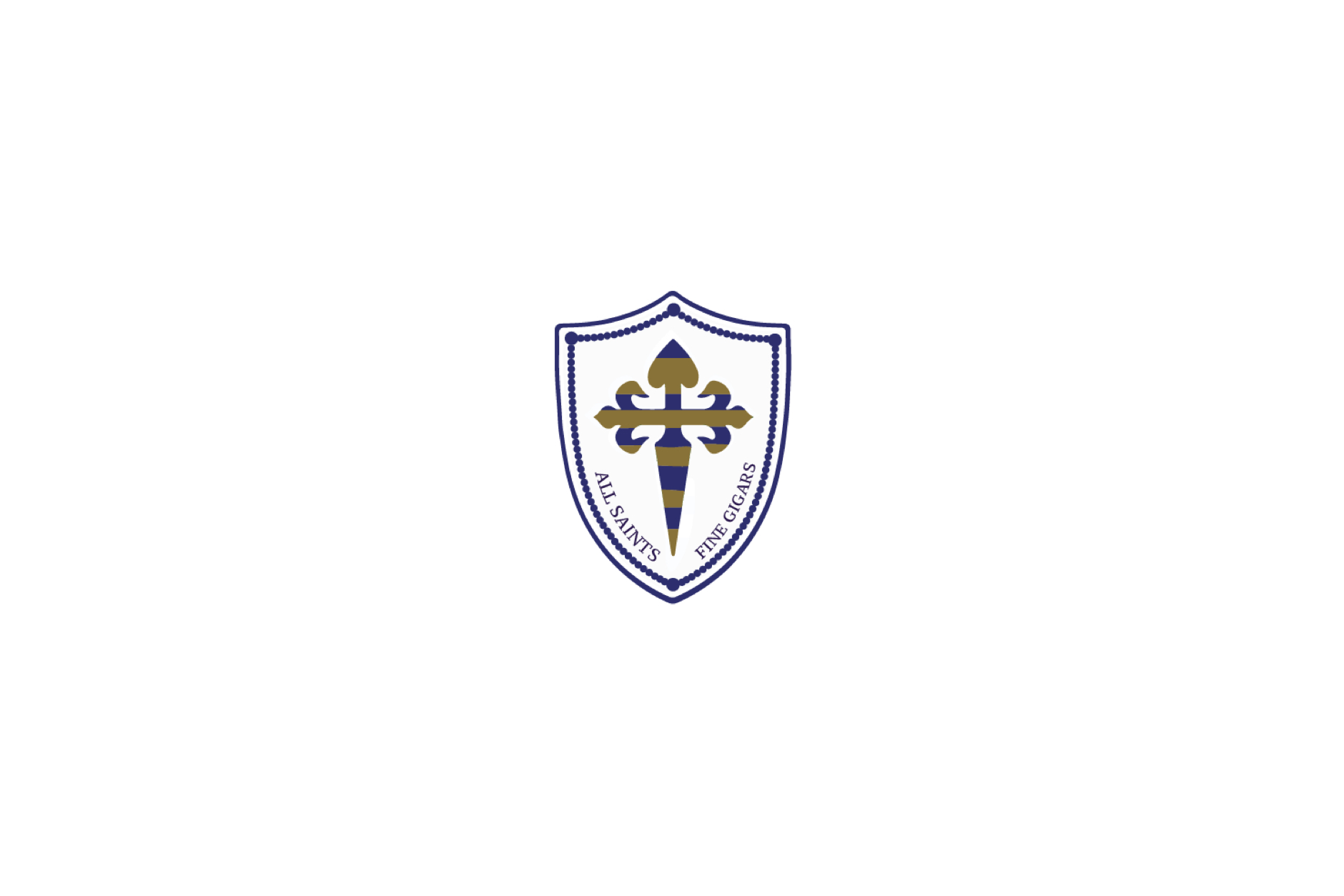 All Saints Cigars will be adding its Mitre vitola to the company’s St. Francis Colorado and St. Francis Habano lines during the 2022 PCA Convention & Trade Show.

First released as part of the Dedicación line last year, the Mitre is a 5 x 54 round torpedo that will be priced at $11.50 each and packaged in boxes of 12 for both lines. The vitola is named after the traditional hat worn by Roman Catholic bishops and abbots as well as some Anglican and Lutheran bishops.

The St. Francis Colorado is made up of an Ecuadorian oscuro shade wrapper over a Nicaraguan binder and fillers from Nicaragua. The Dedicación Habano uses a habano oscuro wrapper grown in Ecuador covering an internal filler blend of Nicaraguan tobacco. Both blends are made at Rocky Patel’s Tabacalera Villa Cuba S.A. (TAVICUSA) in Estelí, Nicaragua.

The new additions will be the first round vitolas for both St. Francis lines, each of which currently include only soft-box pressed cigars. Micky Pegg, co-founder of All Saints, told halfwheel the new cigars will begin shipping to retailers in “early fall.”