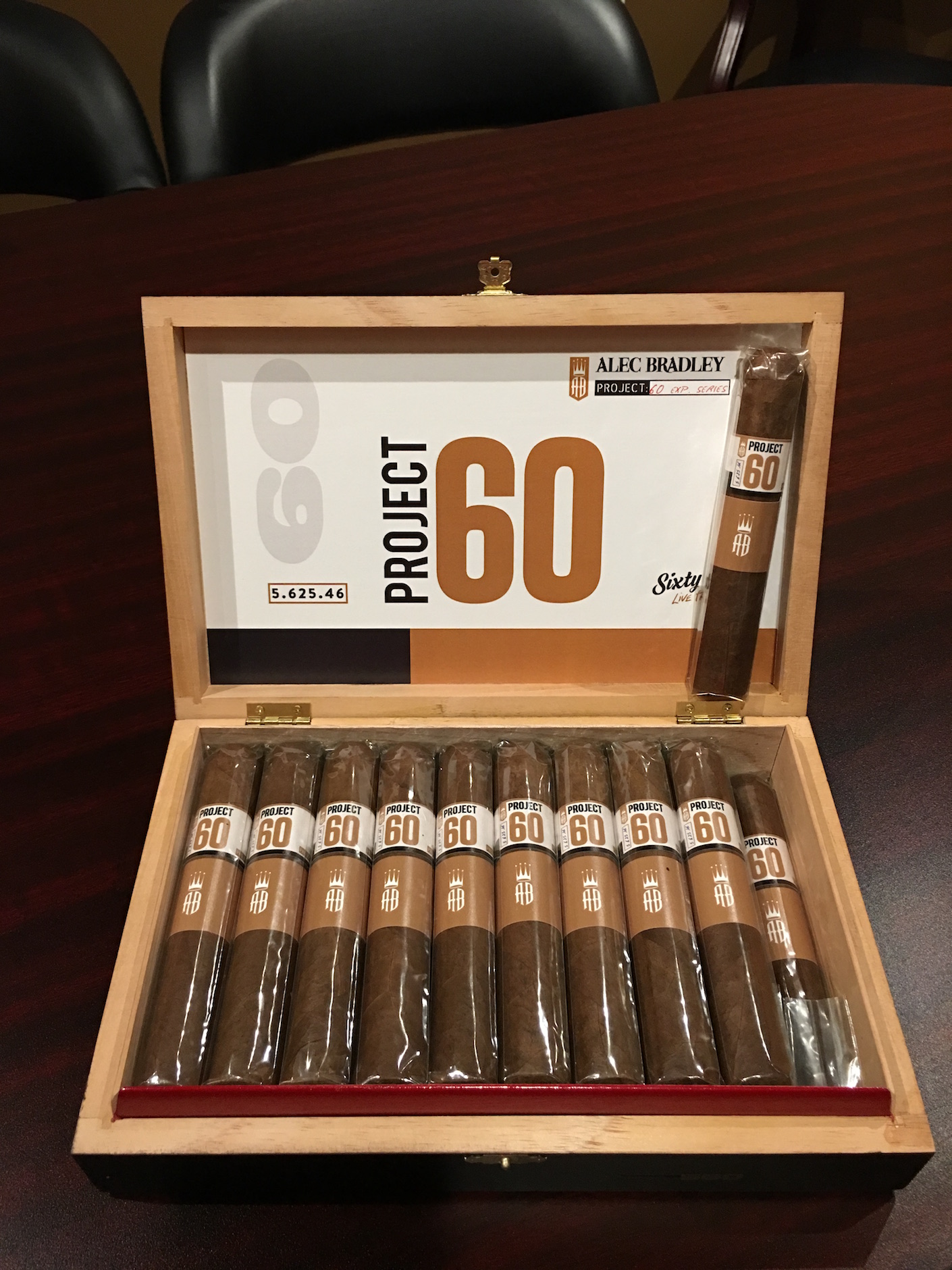 Project 50 and Project 60 are both lines that were sent to select retailers prior to Aug. 8, 2016—the date the U.S. Food & Drug Administration (FDA) began regulating premium cigars. Any new cigar introduced to the market after Aug. 8 would be subject to FDA pre-approval meaning a manufacturer could not sell the cigar until FDA approved the product, a process that is expected to be lengthy and expensive.

A handful of new Alec Bradley lines have appeared on shelves around the country. The company has previously stated it will comment on the cigars once they are ready for a more formal debut.