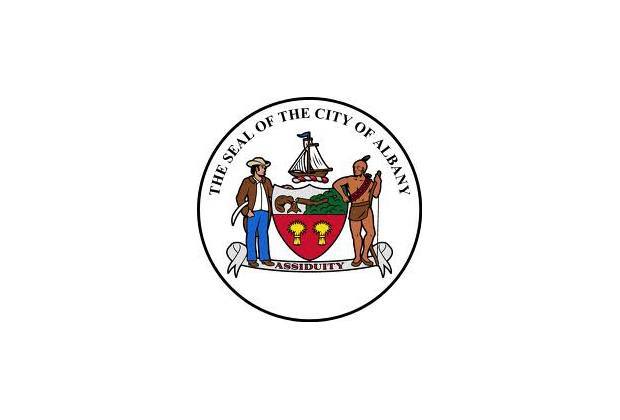 A park smoking ban could be coming to the capitol of New York, as the Albany Common Council’s Law, Buildings, and Code Enforcement Committee is scheduled to discuss a proposal at its next meeting on Wednesday, July 30.

News10.com is reporting that the ordinance seeks to ban smoking in parks, playgrounds, sports fields and swimming pools, with violators subject to a $50 fine.

Albany is also the seat of Albany County, with a population of just under 100,000 people.