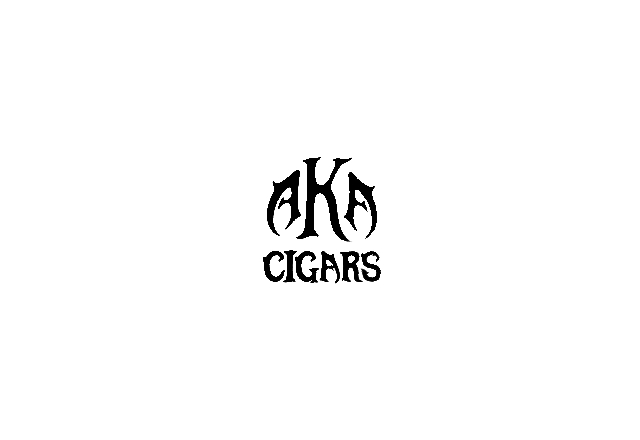 Late last month, AKA Cigars sent its first store exclusive cigar to Delaware, and now the cigar has formally gone on sale.

It is the AKA Solace Delaware Cigars Exclusive, a 6 x 54 torpedo version of the company’s Connecticut line.

Solace uses an Ecuadorian Connecticut wrapper over a Honduran criollo binder and a blend of Dominican and Honduran fillers. It is produced at Oettinger Davidoff AG’s Agroindustria LAEPE S.A. factory in Danlí, Honduras.

While AKA makes a minimum of six vitolas for each of its four lines, this is the first time the company has released a non-parejo shape.