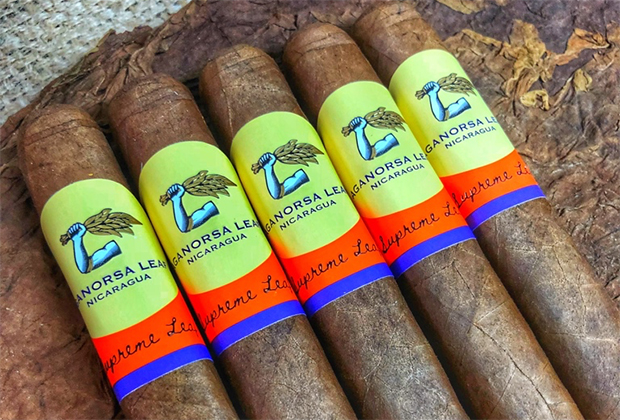 AGANORSA Leaf has begun teasing a pair of new releases that the company is slating for 2020.

In recent weeks, Terence Reilly, the company’s vp of sales and marketing, has begun posting photos of two lines to social media, one called Reserva and the other called Supreme Leaf. Reilly has so far been pretty quiet about either of the lines’ specifics. He did note that Reserva will be rebranded for 2020, though has declined to talk about Supreme Leaf.