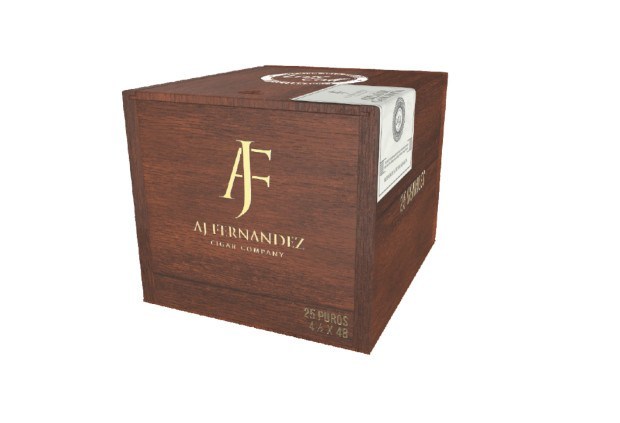 The 4 1/2 x 48 vitola is actually a souvenir of sorts from the NFL football season. It’s the cigar that company founder Abdel Fernández would give out to guests during the fourth quarter of games this past season.

“The Last Call became such a hit among cigar enthusiasts visiting the White House Estate during Monday and Thursday Night Football games, that I have decided to introduce it as a regular production under our new Portfolio Series,” said Fernández in a press release.

“It is the perfect cigar to start the day alongside a shot of Cuban coffee, as a quick smoke during time spent between the farms and factory, and is a great way to end the evening with family and friends.” 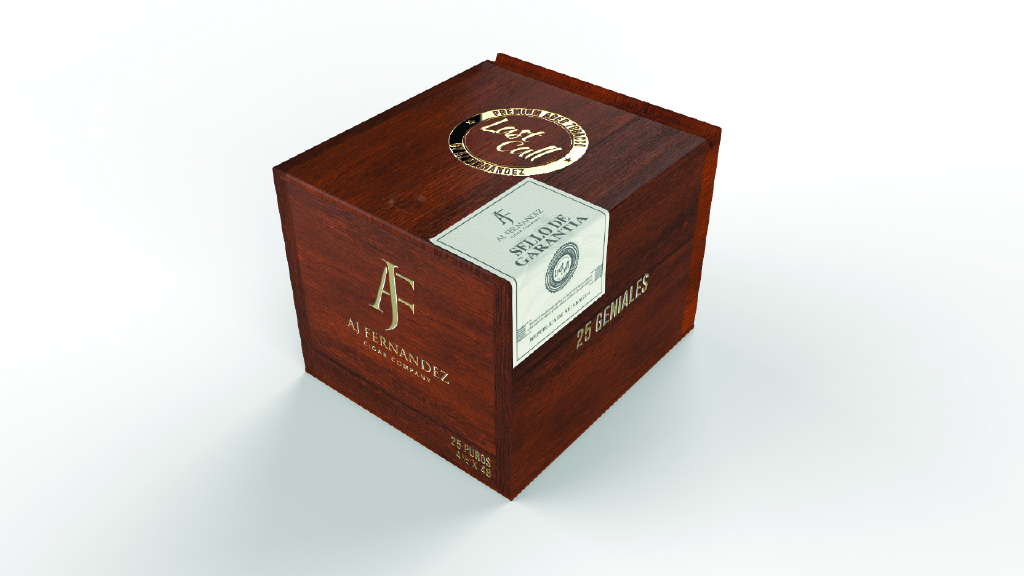 As for the cigar itself, it uses an Ecuadorian habano rosado wrapper, Nicaraguan binder and Nicaraguan fillers grown by Fernández. It has a suggested retail price of $5 and will be packaged in boxes of 25.

It’s the first release in the Portfolio Series, a new collection of cigars including private blends, like this one made for guests during football games, and other cigars that use the company’s more prized tobacco.

While Last Call will be a brick and mortar exclusive, the Portfolio Series could includes releases that are sold to all accounts.