When General Cigar Co. released the Cohiba Royale after months of teasing the blend on various social media platforms, it came with a number of firsts for the company. Not only was it a new blend—specifically, a Nicaraguan broadleaf wrapper covering a Dominican piloto cubano binder and filler tobaccos grown in the Dominican Republic, Honduras and Nicaragua—but it was also the first time General produced a Cohiba in the country of Honduras. 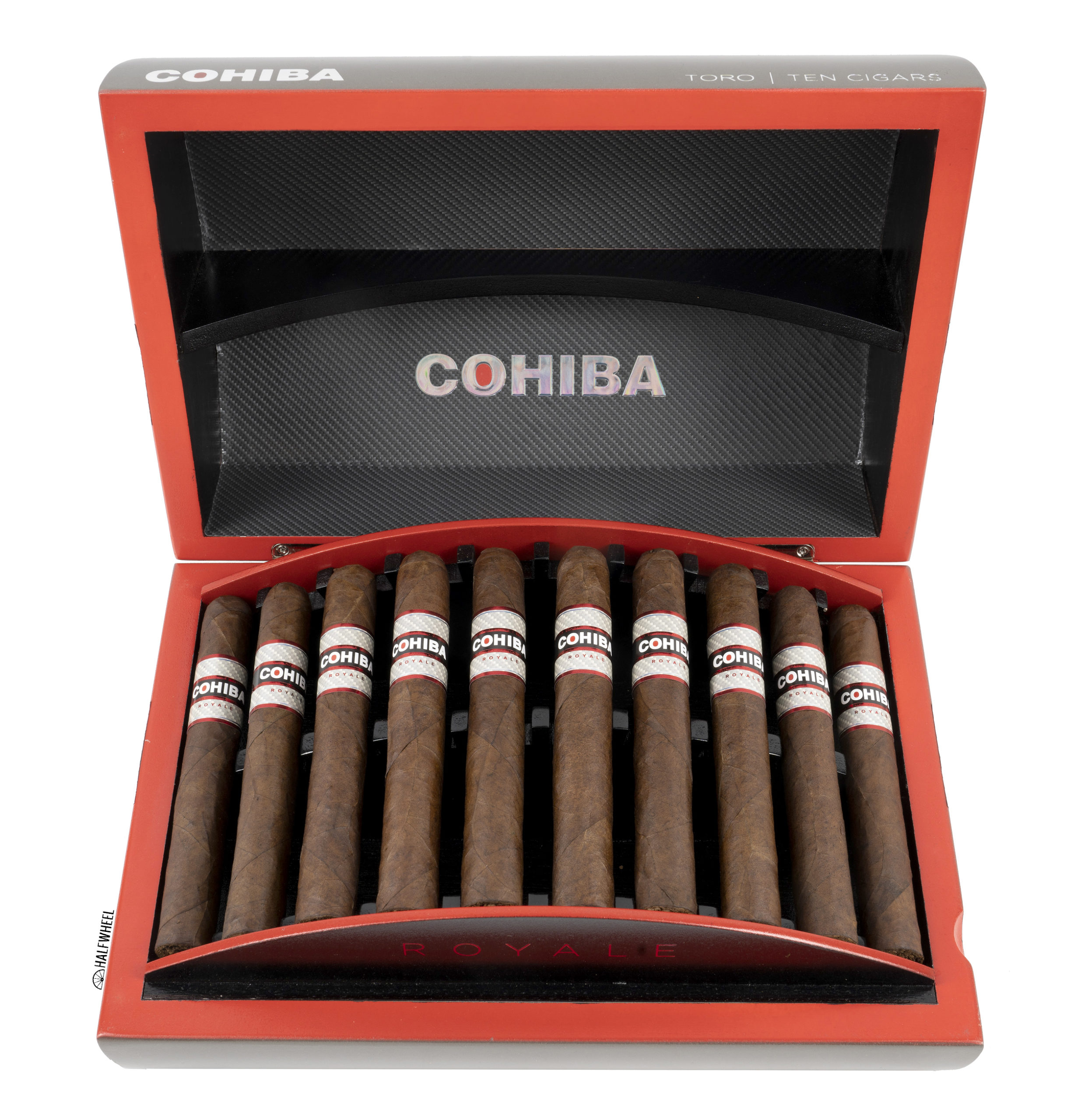 As if the above facts were not enough, the box that the Cohiba Royale was packaged in was just the topping on the cake: the 10 included cigars are arranged on a curved tray, giving the impression that the Royales are floating above the box when you open the lid. However, there is nothing new under the sun, so it is no great surprised that Habanos S.A. incorporated a similar packaging method into its Romeo y Julieta Grand Churchills humidor that was designed by Elie Bleu and Jean-Philippe Martin and won this award last year. Of course, a box of Cohiba Royales will cost about $285 instead of the approximately $50,000 you would have to pay for the Romeo y Julieta Grand Churchills humidor, but even at the slightly cheaper price it is easy to see why the General-made product took to top spot in this year’s Packaging Awards. — Brooks Whittington.