Although the original Zino brand of cigars was created by the legendary Zino Davidoff in 1975, most people are probably more familiar with the most recent incarnation of the line that Davidoff of Geneva USA relaunched in 2002.

As part of that relaunch almost 20 years ago, production of the Zino brand was moved from Honduras to Davidoff’s facility in the Dominican Republic and new packaging was designed. In addition, two brand new blends were created to showcase the brand: Zino Platinum Crown and Zino Platinum Scepter.

While Zino once featured annual limited edition releases as part of its Zino Platinum Crown portfolio in the past. In recent years, Zino has played less of a role in Davidoff’s broad portfolio as the company has focused mainly on its AVO, Davidoff and Camacho brands.

This October, Davidoff announced the new Zino Platinum Crown Series Limited Edition 2020, a 5 x 60 robusto gordo that is packaged in 10-count metal boxes and retails for $25 per cigar.

“Zino Platinum Crown Series cigars are known to have unique shapes, tastes, blends and aromas that are respectfully drawn from the best of classic cigar making,” said Edward Simon, chief marketing officer at Oettinger Davidoff AG, in a press release. “This release comes with no exception with a cigar that is created with the finest tobaccos, perfectly blended to excite the palate.”

Blend-wise, the Zino Platinum Crown Series Limited Edition 2020 incorporates an Ecuadorian leaf covering a Honduran binder as well as filler tobaccos grown in both the Dominican Republic and Honduras. The U.S. release is limited to 2,020 boxes—for a total of 20,200 cigars—that started shipping to retailers in November, while additional boxes are expected to begin shipping to international markets this month. 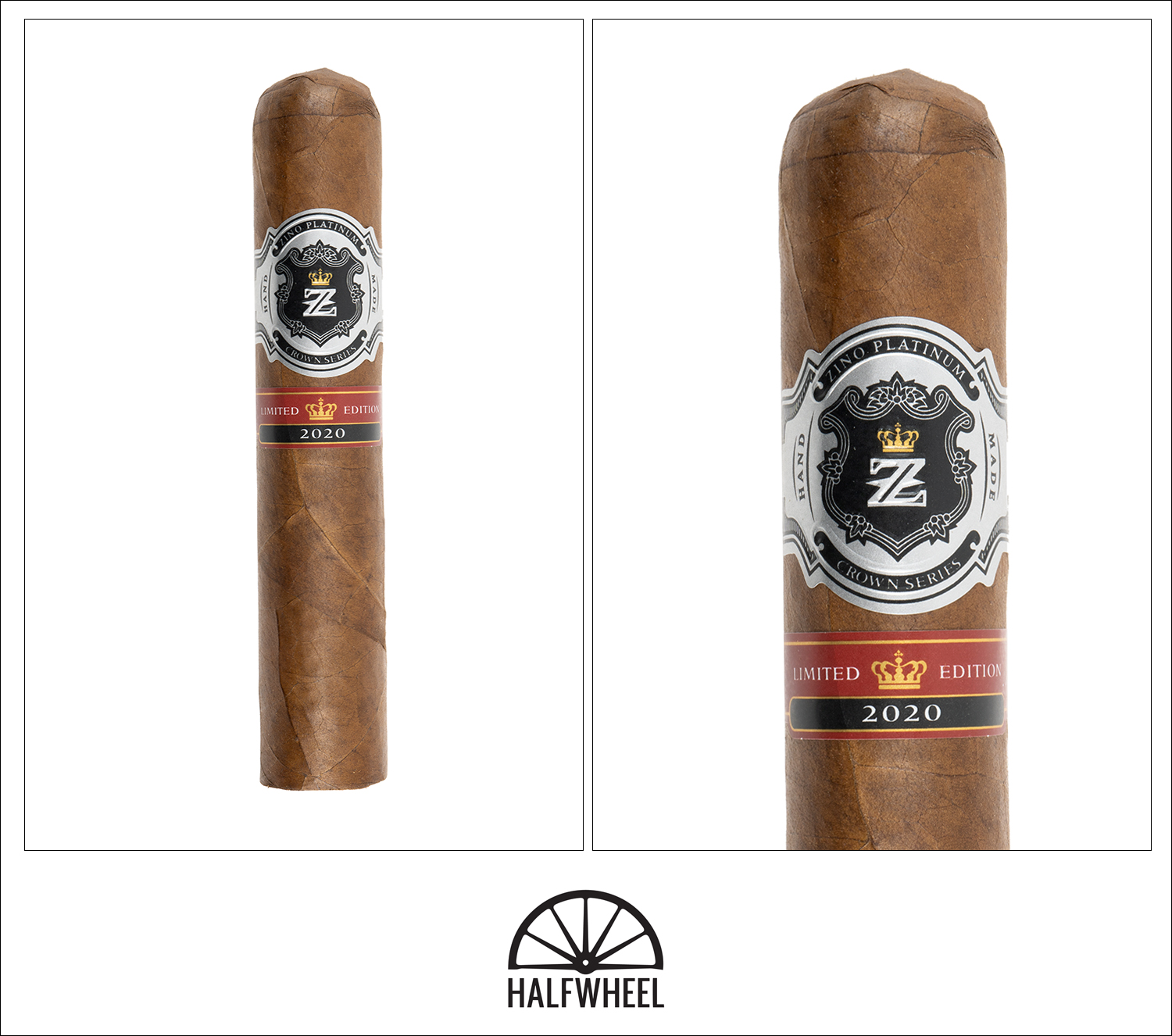 “Extremely attractive” does not begin to describe the visual appeal of the Zino Platinum Limited Edition 2020, which includes a reddish espresso brown wrapper that looks like it was dipped in a vat of oil before being packaged. That wrapper is silky smooth to the touch and the cigar is both dense and very hard when squeezed. The aroma from the wrapper and foot is a combination of cocoa nibs, vegetal, leather, earth, manure and oak while the cold draw brings flavors of strong espresso beans, vegetal, leather, oak, grass, white pepper, and small amounts of both spice and a vanilla sweetness.

Starting out the first third, the Zino Platinum Limited Edition 2020 features copious amounts of both spice and pepper—on my tongue and on the retrohale respectively—both of which begin to fade almost immediately, allowing dominant flavors of creamy oak and dark chocolate to take over the profile. Secondary notes of peanut shells, leather, freshly roasted espresso beans, slight mushrooms and toast flit in and out, while a light cherry sweetness has developed on the retrohale, where it combines nicely with the black pepper. Construction-wise, the Zino features an excellent draw after a simple straight cut, while the burn barely wavers from a straight line. The strength is virtually non-existent, barely hitting a point between mild and medium by the time the first third comes to an end.

Although the second third of the Zino Platinum starts out quite a few of the same flavors as the preceding third—including the still dominant notes of creamy oak and dark chocolate—a distinct buttered popcorn flavor begins to invade the profile as the burn approaches the halfway point. Additional flavors include hay, mushrooms, leather tack, earth, generic nuts and a tiny amount of floral, all of which are present in various strengths. The cherry sweetness is still very much present on the retrohale—and it actually begins to increase in strength noticeably as the burn gets closer to the final third—but both the black pepper and spice have waned quite a bit. In terms of construction, both the burn and draw continue along their excellent paths with neither needing even the slightest of attention, while the strength level increases enough to approach the medium mark—but not cross it—by the end of the second third. 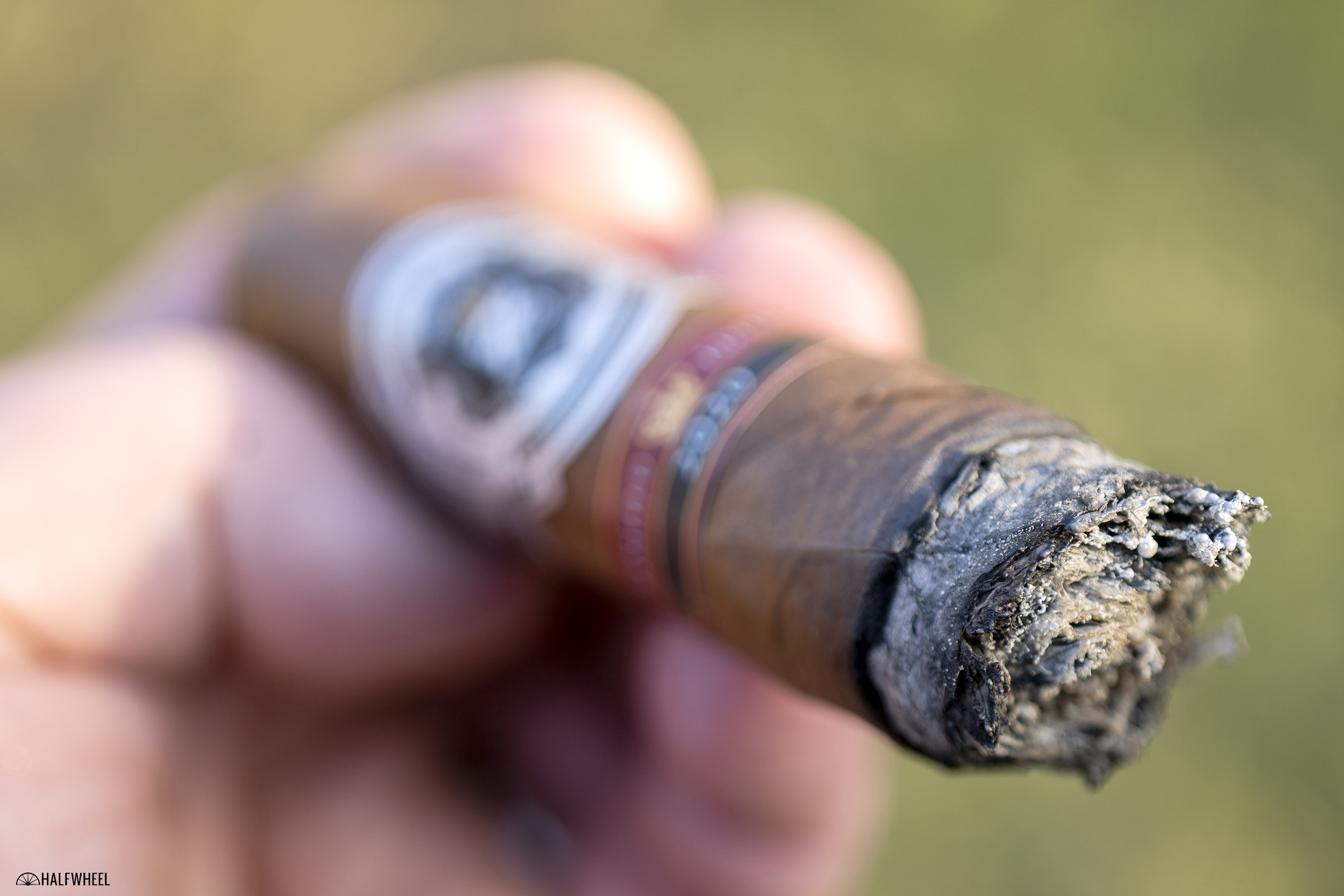 The final third of the Zino Platinum Limited Edition 2020 features a number of shifts, although not all of the differences are for the better. First, the former dominant flavors have become significantly less distinct, replaced by a much stronger buttered popcorn note that was pulled over from the second third. Along with a slightly stronger cherry sweetness on the retrohale, there are a number of new secondary flavors as well, including sweet hay, cinnamon, dried tea leaves and anise, all of which fight for space with notes of leather, earth, oak and mushrooms. The overall construction changes a bit, with the burn taking a turn for the worse that necessitates an immediate touch-up, although the draw remains excellent until the end. Finally, the strength does increase a tiny amount, only to stall out at a point just under the medium mark just as I put the nub down with slightly more than an inch left. 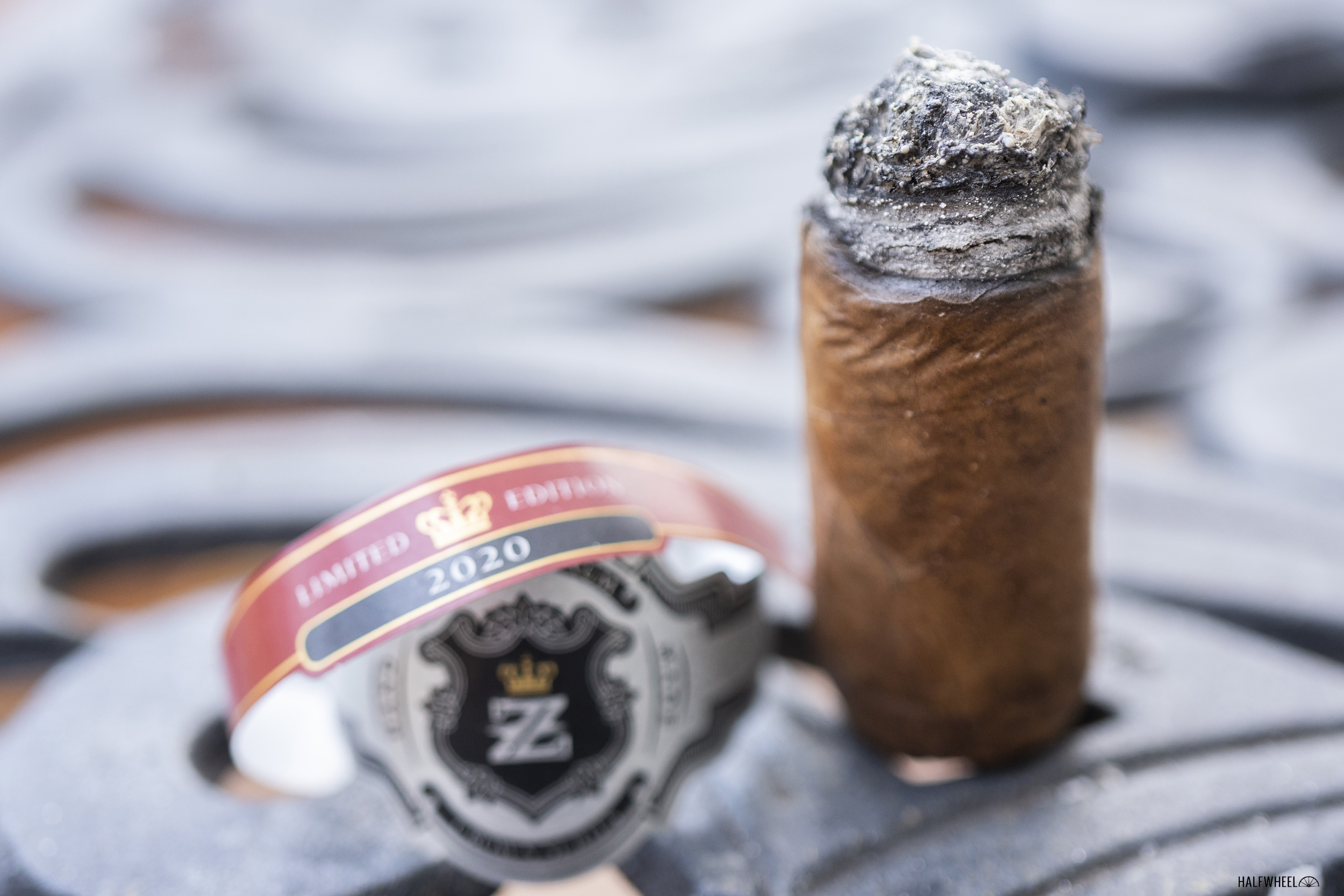 Zino has never been one of the Davidoff creations that I smoke very often, but the Platinum Crown Series Limited Edition 2020 may change that. While the main flavors don’t change much until the final third, the profile is both extremely smooth and very well-balanced, and there is more than enough spice, pepper and an ever-present cherry sweetness on the retrohale to keep me fully engaged. In the end, while the $25 cost will most likely push this release to more of a once in a while indulgence for most people, the Zino Platinum Crown Series Limited Edition 2020 easily has a profile worthy of the price tag.