Zino Brand Relaunching in May

The Zino brand is getting a makeover and relaunch that will begin arriving at stores in May, a revamped cigar line that is being released under the slogan of “Live life from A to Z.” 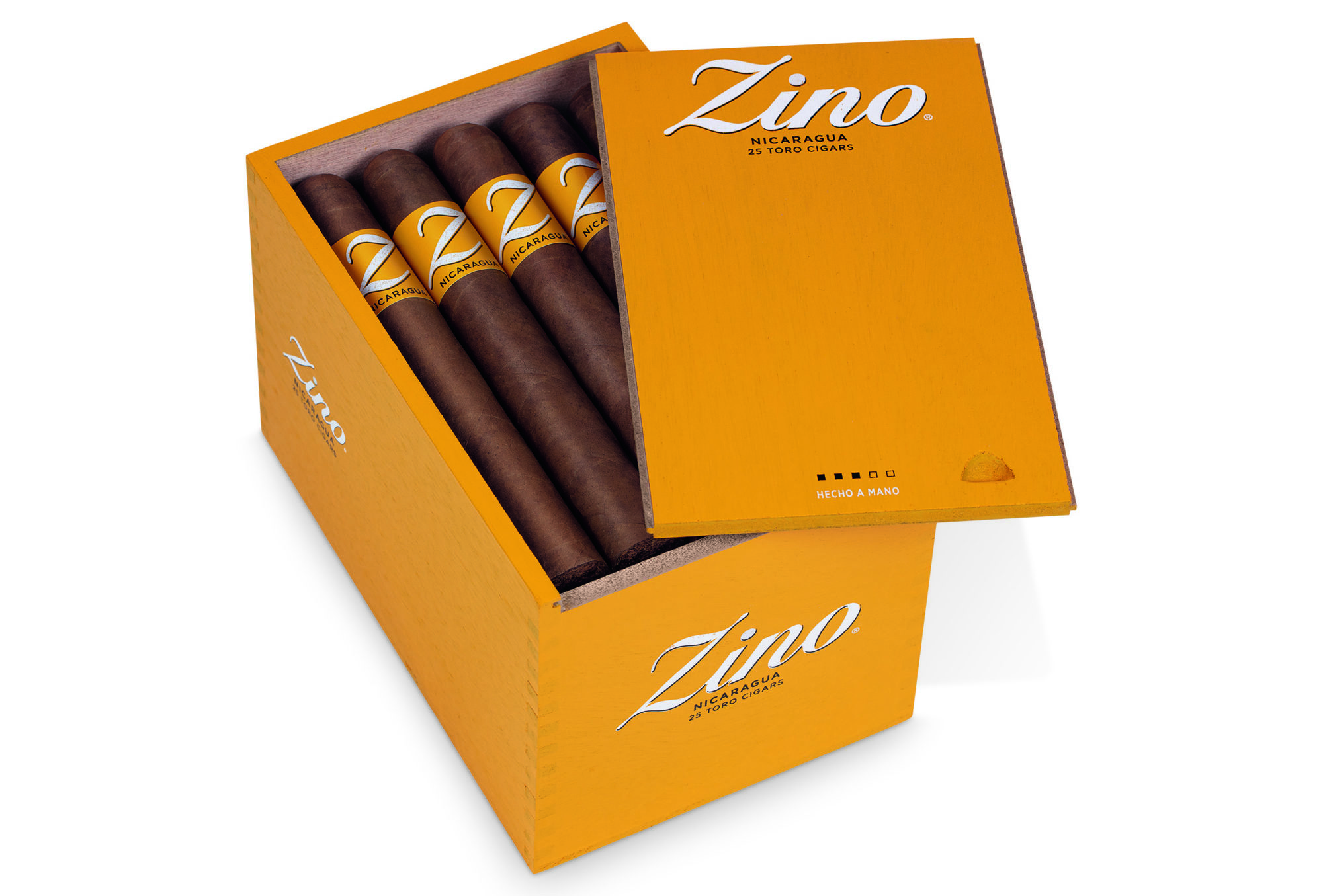 “The new Zino brand is inspired by people who celebrate a lifestyle and state of mind driven by experiences, open-mindedness and an unwavering curiosity,” said Edward Simon, chief marketing office at Oettinger Davidoff AG, via a press release. “Zino Davidoff himself was a restless pioneer of the tobacco world and, when he set out to learn and gather experiences around the globe, he was only 19 years young. While creating the new Zino cigar brand, we aimed to suit Zino Davidoff’s sense of discovery and spirit to live in the moment, and are very excited about the result. The blend of the new Zino Cigars is sure to please those who look for earthy taste profiles with spices and some sweetness.”

That blend, known as the Zino Nicaragua, features an Ecuadorian Connecticut wrapper, a Semilla 56 seco binder grown in Nicaragua, and fillers that include Honduran visus from Olancho and Jamastran, Nicaraguan visus from Ometepe, and Dominican San Vicente and San Vicente Mejorado secos. The company calls it a medium bodied, medium intensity blend. The cigars are produced at the company’s Diadema Cigars de Honduras S.A. factory in Honduras. 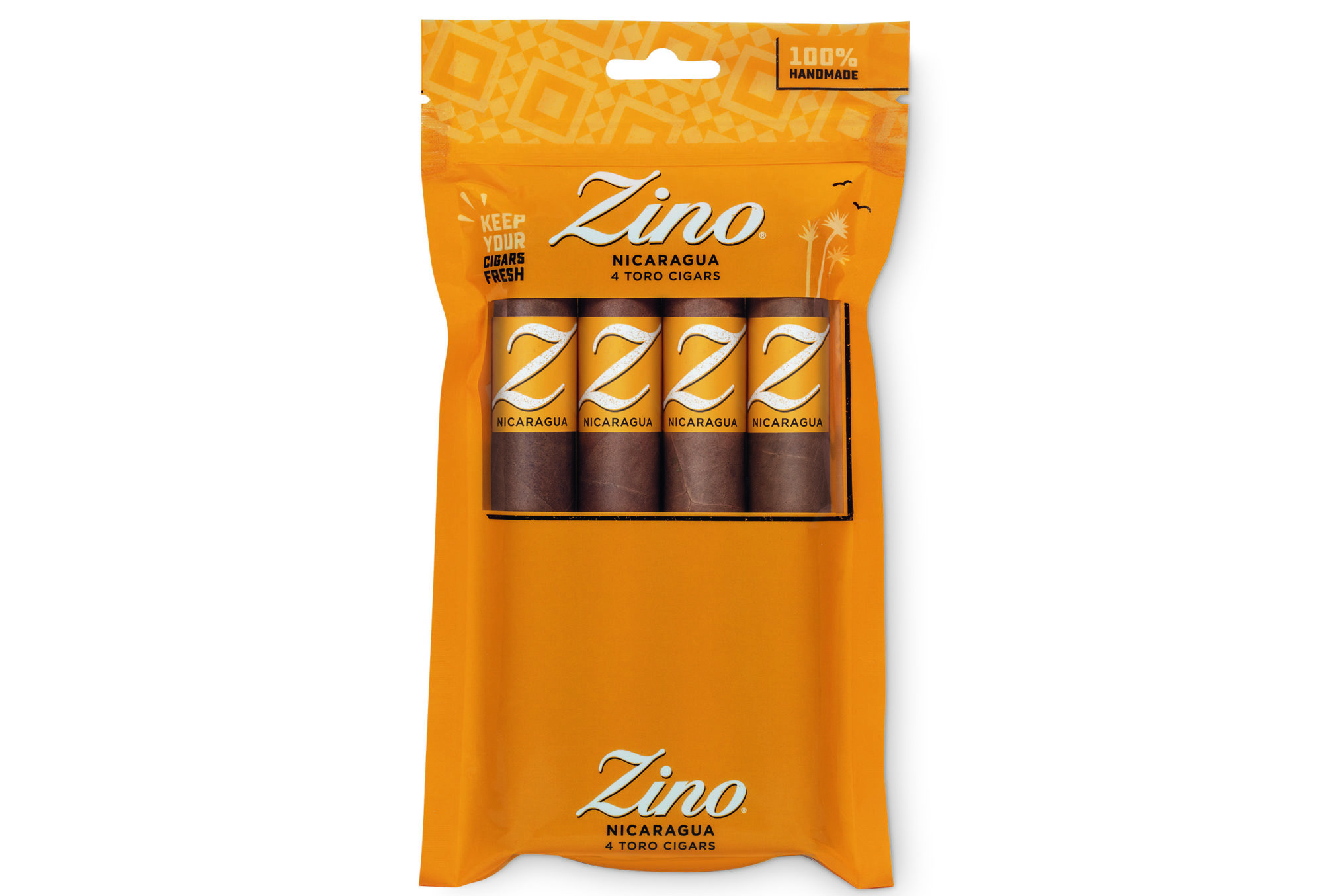 Each will be available in 25-count boxes as well as four-count fresh packs that are designed for people on the go. Oettinger Davidoff AG said that the cigars will launch globally in May.