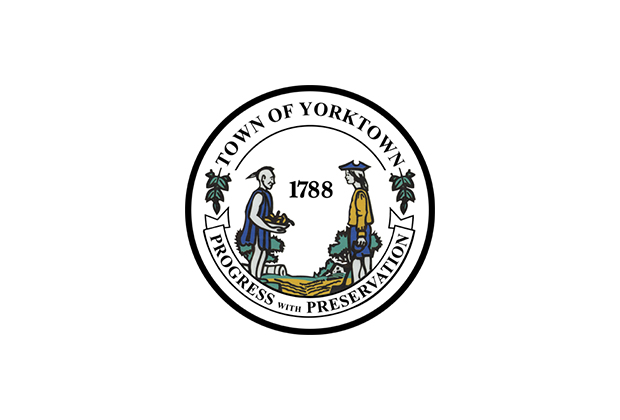 A parks smoking and vaping ban is now in effect in Yorktown, and according to a press release from the city, its roots can be traced to a cigar smoker.

During the town board meeting on June 2, Parks Commissioner Patrick Cumiskey told the town board that he has advocated for a smoking ban in parks for the past five years, after an encounter with what he described as “an aggressive smoker” who refused to put out his cigar or move during an outdoor town concert.

Now, the person that refused to put out their cigar could face a fine of up to $100.

“Since then I’ve been watching it happen often where people come to the different parks I go to with my family, or especially at the concerts where people come in and smoke,” said Cumiskey. “I’m not anti-smoking. Everybody has a right to smoke. But I believe everybody else has a right to fresh, clean air, especially when we’re trying to enjoy the outside parks and recreation jewels that we have in our community.”

The ban applies to all nicotine products and covers all town owned property. Parks in the town that are operated by the county or state will be subject to their own rules and policies.