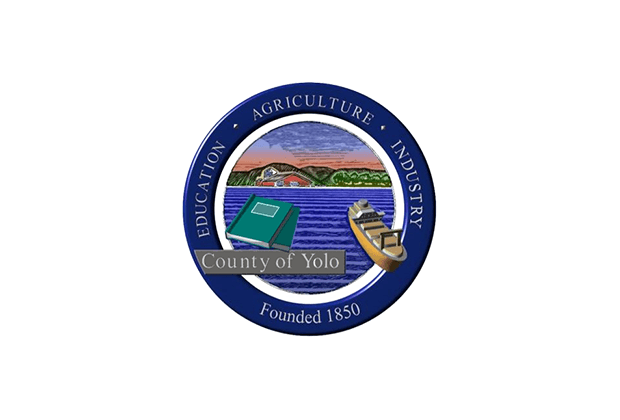 The Yolo County Board of Supervisors has announced plans to make several changes to its tobacco policy, including capping the number of tobacco retailers and banning the sale of flavored tobacco products.

At its meeting last week, the board voted 3-2 to direct county staff to create an ordinance for their consideration that would also set minimum packaging sizes for little cigars and cigarillos. While the proposal would only affect about 20 retailers in the unincorporated parts of the county, Supervisor Jim Provenza told The Davis Enterprise that the hope is it will affect what cities in the county do, a list that includes Woodland and Davis. It is also adjacent to Sacramento County.

A timeline for the board to vote on the changes has not yet been announced.