We are just a few weeks into spring and the cigar industry, as it always seems to do, is getting busier.

Earlier today, we published a story about XIKAR updating its Allume lighter with a slight increase in size and a repositioning of the flame. It may not look like the biggest story of the week—because cigar accessories aren’t cigars—but late last night I texted Patrick Lagreid, who handles lighter reviews for the site. I told him I thought it was a big deal–the most important news story we’ve posted this week—and honestly, it might be the biggest we’ve posted for a while. 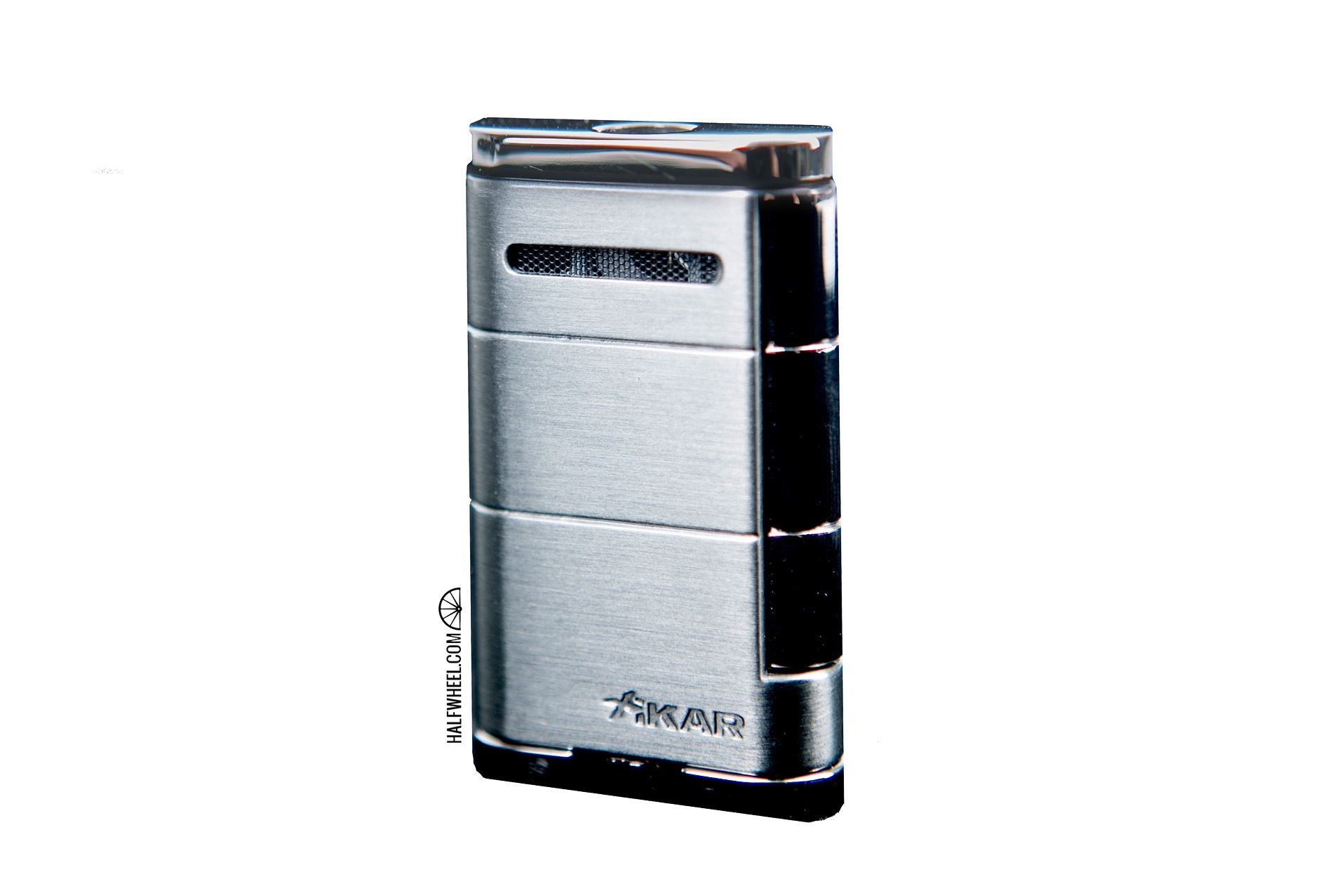 XIKAR shipped the Allume single torch lighter last June. Its roots can be found in the XTX lighter, a double and triple-flame lighter that the Allume would eventually replace, but the single torch was a huge launch. Its size and design—a side action trigger—meant the single flame was made to compete with S.T. Dupont’s MiniJet, only the S.T. Dupont retails for $150 and the Allume was priced at $50. It came in a wide array of colors, was well promoted in both the U.S. and global markets and the effort paid off according to the company.

Bill Disselhoff, XIKAR’s brand manager, told me that it was the company’s best selling and fastest selling lighter to date. And now, 10 months after it headed to stores, it’s being replaced.

Unfortunately, the concept of replacing single-flame Allumes has been nothing new for the halfwheel staff.

We were sent a lighter by XIKAR in June of last year for review. I used it briefly at the 2014 IPCPR Convention & Trade Show before giving it to Patrick Lagreid. While covering the trade show, Brian Burt was so impressed with my lighter that he purchased one from one of the Davidoff stores, but while we were checking out of the hotel later that week, he was down at the store trying to return it due to issues.

He tells me he still has that lighter, but it’s about to head off to XIKAR due to cosmetic and mechanical issues. The Allume the company sent us for review was replaced due to an odd issue with the finish peeling. While the mechanics of the first lighter were fine, its replacement stopped working after two weeks. In between, I purchased an Allume and was returning it within a month due to issues with it lighting—and I wanted to love the lighter.

I asked Disselhoff if mechanical issues were behind the replacement, or update, after only 10 months and he admitted that there were issues.

XIKAR thinks they’ve solved whatever issues existed with the Allume. “We listen to our retailers and consumers. Whenever we hear something we can improve, we’re doing it.”

He told me that moving the burner to the side of the lighter, as opposed to the middle, lessens the force needed to get the lighter sparked and should increase the longevity. 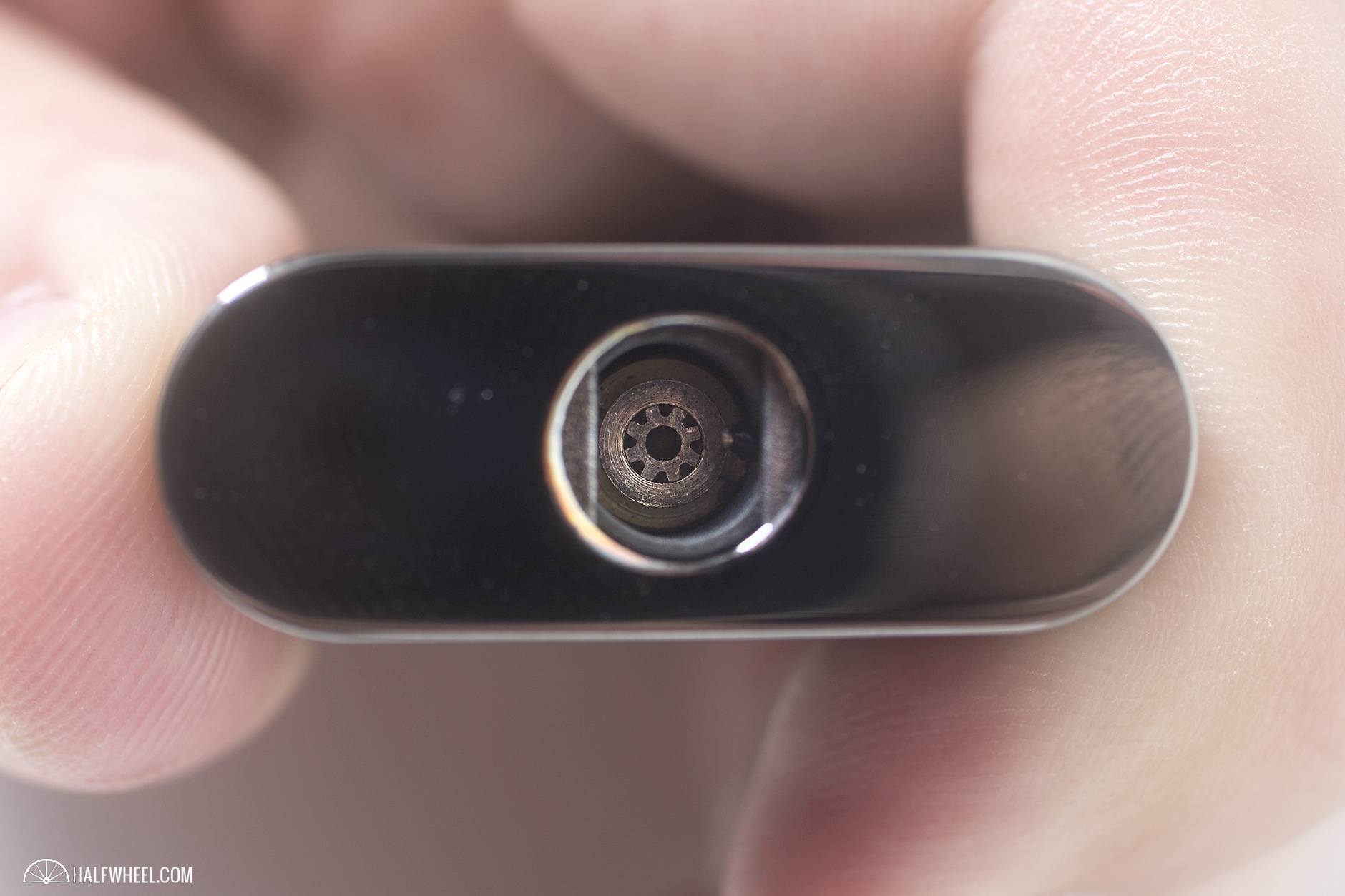 Cigar accessories are not iPhones; there’s not an annual product update expected by consumers and retailers. It’s not really a question of whether XIKAR spent the most resources on marketing the Allume compared to any other new lighter from any company last year, it’s a question of by how much. It was the big lighter release for 2014 and now it’s being replaced. There’s not a cigar accessory that comes to mind that has a similar story.

But in some ways it does fall into XIKAR’s recent product roadmap, which included an ambitious plan to introduce a new product every month in 2014. In other ways, it falls into the company’s increased commitment to quality control headed by Rob Lembke, vp of engineering and process excellence, who joined XIKAR in May 2012. Disselhoff tells me that the company often updates products from batch to batch, but most of the time the differences are so minor—and oftentimes internal—that no one could really notice and as such, the company doesn’t make a big deal out of it. In this case, the physical appearance of the product was changing in multiple ways, so XIKAR had to announce it as a formal update. One side of the coin still concerns me. A product that XIKAR launched last year is already having to be replaced and I have enough personal experience to suggest that this is the right move. This is a product that was introduced after XIKAR made its big push for increased quality, and yet another side says bravo to the company for acknowledging the issues and quickly fixing them.

I imagine there are many consumers who have had similar issues to the ones we have, and many that probably gave up on the Allume as a lighter option. I’m willing to give it another chance as I really do want to like the lighter, but only after it works. The Allume could be a seminal moment for XIKAR. If the updated version continues to sell at the same pace as the original, but with reduced issues, it will undoubtedly become the core lighter for the company. Even if it doesn’t, the idea that the company is willing to throw out normal product lifespans in favor of quality is a step in the right direction.