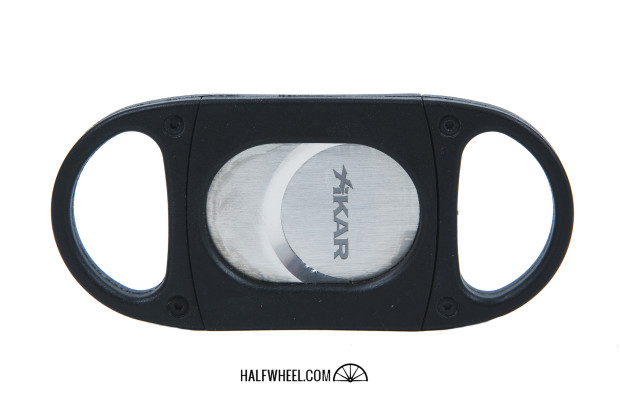 At the 2010 IPCPR trade show and convention, XIKAR released the X8, a single action guillotine cutter. It differs from the company’s signature Xi and MTX products, both of which deliver straight cut, in that it is a new take on a relatively classic design.

Offered in four different finishes ($29.99/$39.99), the X8 is fairly straight forward and looks like a slightly larger and modified version of a typical guillotine cutter with two finger holes and two opposing stainless steel blades that meet in the center.

Where it differs from a typical guillotine is that one blade is stationary while the other moves, allowing the blades to open to a full circle before closing again with only the sliding side retracting from the body of the cutter. That action is incredibly smooth and easy to use.

The advantage to the single blade action, which is also found on Palio’s signature cutter, is that the cigar does not move during the cutting motion. This creates a significantly decreased risk of tearing and other errors during the cutting process.

For the review, I used the black version of the cutter, which along with the silver finish, retails for $29.99. A carbon fiber and a mesh model are also offered, retailing for $39.99 each. 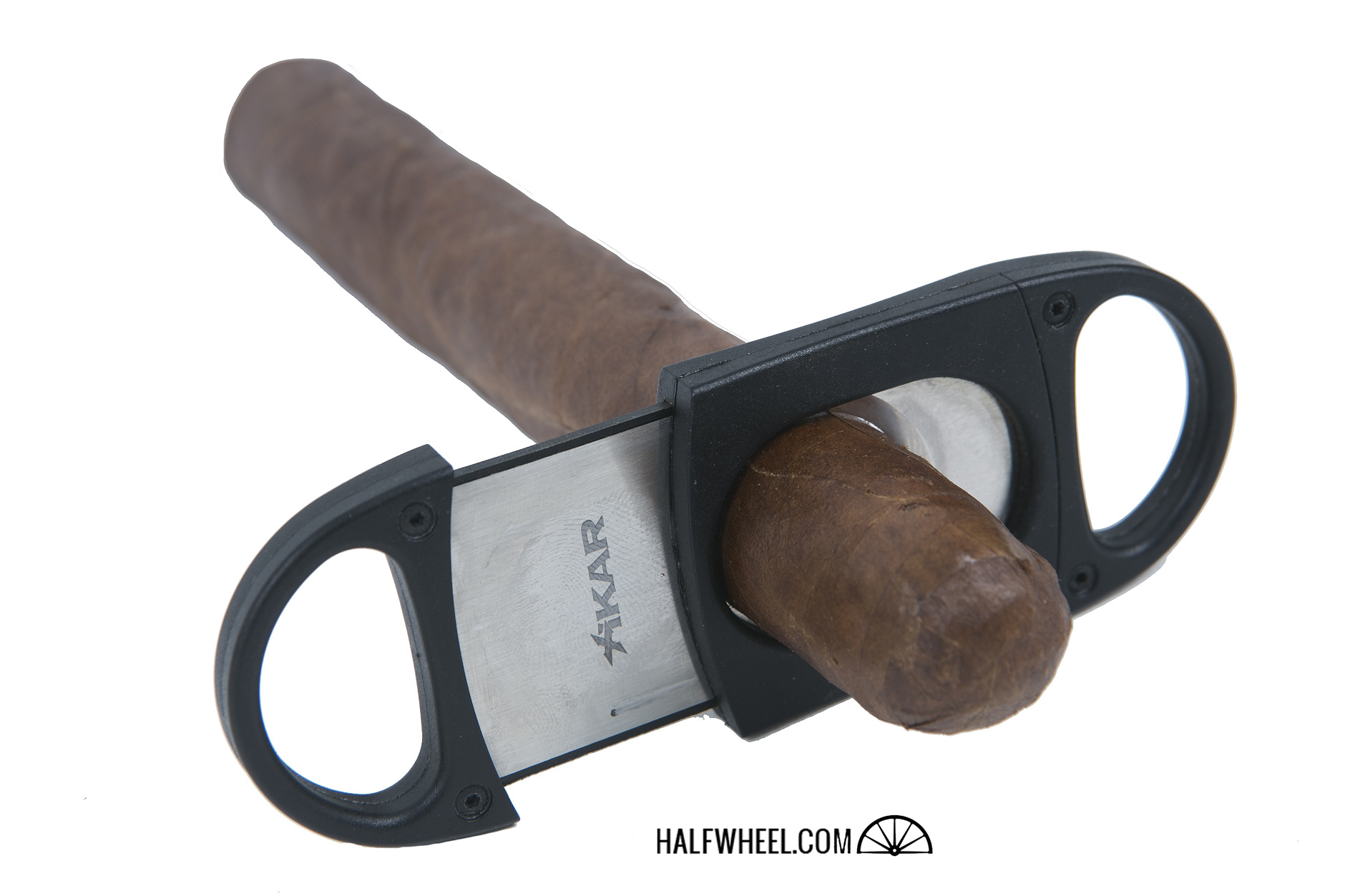 XIKAR claims the cigar can cut a 70 ring gauge cigar, something that seems to be needed more and more these days. While only a portion of the cap can be removed from a 70 ring gauge cigar, 60 ring gauge vitolas fit through the cutter with plenty of room to spare. Despite the larger size of the cutter, it’s incredibly light, almost too light. I’d prefer it weigh just a bit more, although that might throw off the balance.

Much like the XIKAR VX-V Cut cutter, the XIKAR X8 can be used as a cigar stand in a pinch, allowing you to place the cigar in a shallow indention that is built into the middle of the body of the cutter. In fact, it is so shallow it is almost unnoticeable if you are not looking at at it, but works quite well as it is intended. 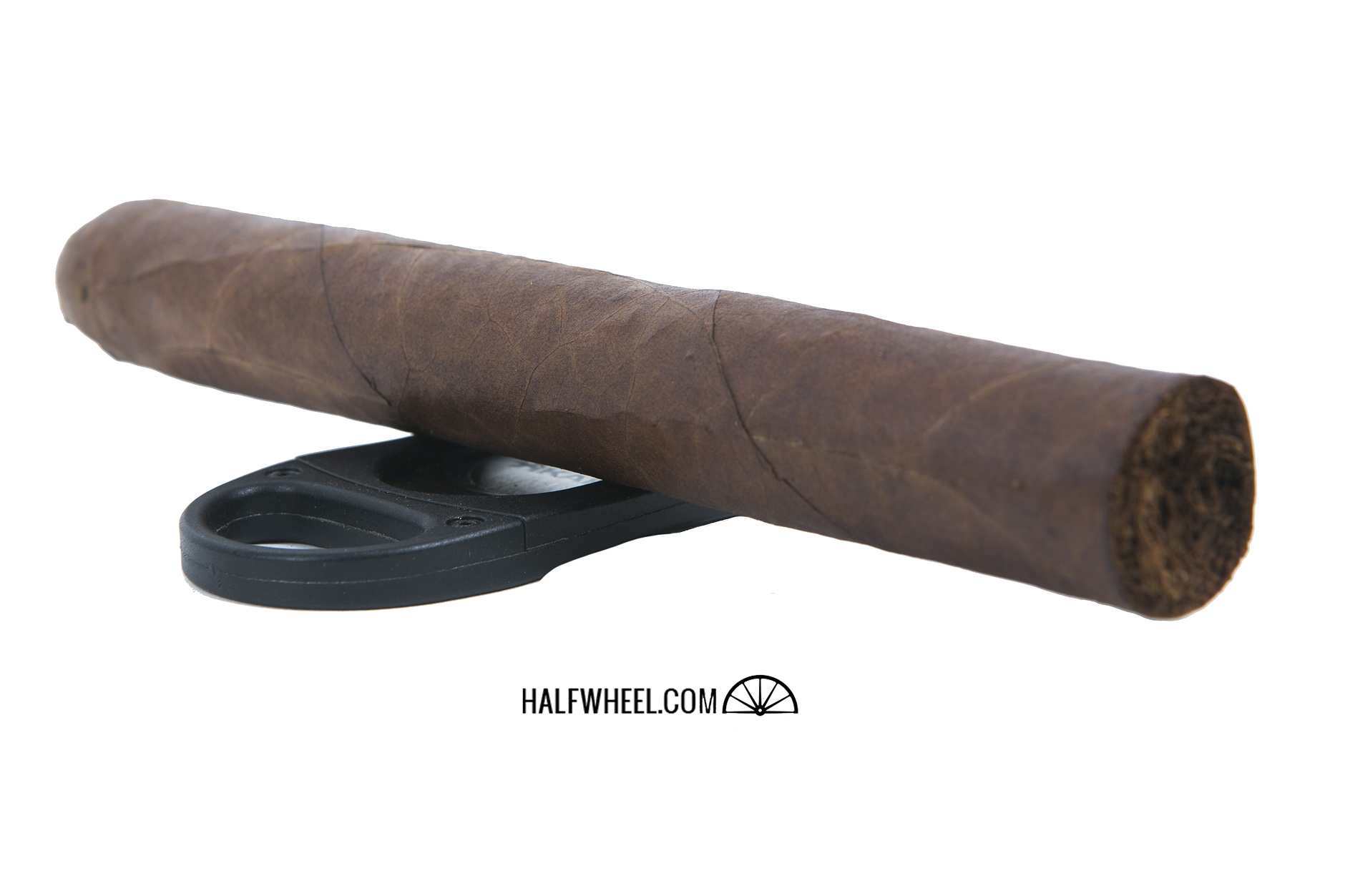 XIKAR actually makes three other types of cutters: the Xi series which features a classic guillotine design, where both blades move to cut the cap , the Ultra Slim series, which features a square design and only one movable blade and the MTX Multitool, cigar scissors. The Ultra Slim is the closest product design-wise, although it’s actually made to be using in tandem with the company’s Ultra lighter.

There’s one product that comes to mind when trying to determine what’s the most similar cutter to the X8, the Palio. In many ways, there’s some obvious similarities: single action cutter, lifetime warranty, even a cigar holder. But there’s a host of obvious differences. For starters, Palios start at $44.95, more expensive than any X8. The cutters feature very different bodies with the Palio having much more flair and contour. There’s also the size of the cutters where the Palios struggle both with larger cigars, as well as larger fingers when compared to the X8.

There are cheaper cutters that look very similar to the X8 design-wise, but I have always found their blades dull much too quickly for my tastes, forcing me to purchase a new one. As with most accessories: you might pay more for better products. 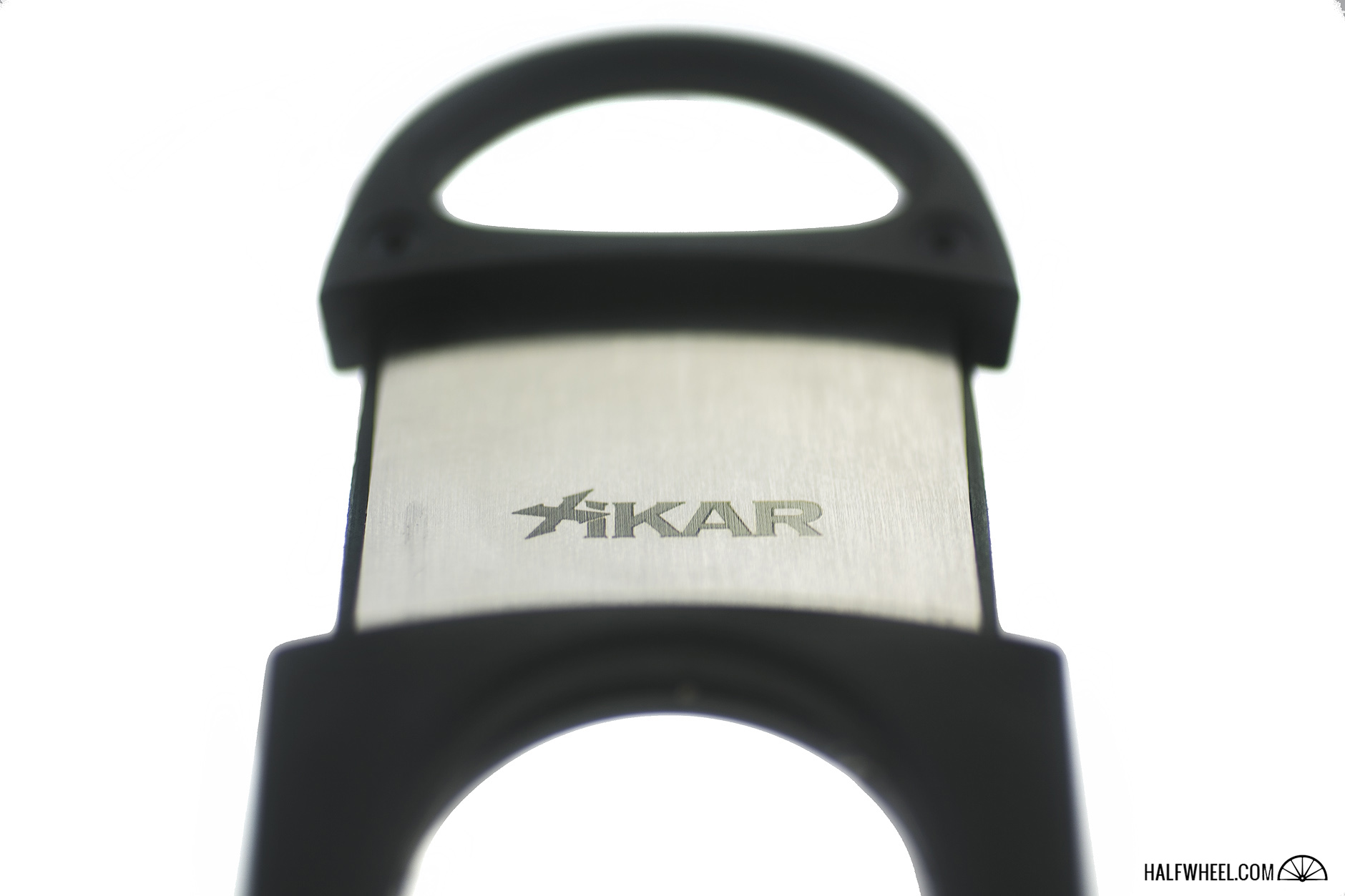 As always when discussing XIKAR products, the fact that each and every item they make is covered by a lifetime warrantee has to be noted. The company is quick to respond to any problems with their products, not by forcing you to send it in and wait to get a replacement, but by allowing you to return the damaged or defective product to any XIKAR dealer, who should replace it on the spot as long as they have the product on hand.

I’ve used my cutter for a few years, but intermittently. I’ve noticed that some of the X8s friends use have seen the finish wear off, especially around the handles. None of the examples I’ve seen were horribly bad and the fact that these people continue to use the cutters seems like a good sign that the blades are in good condition. 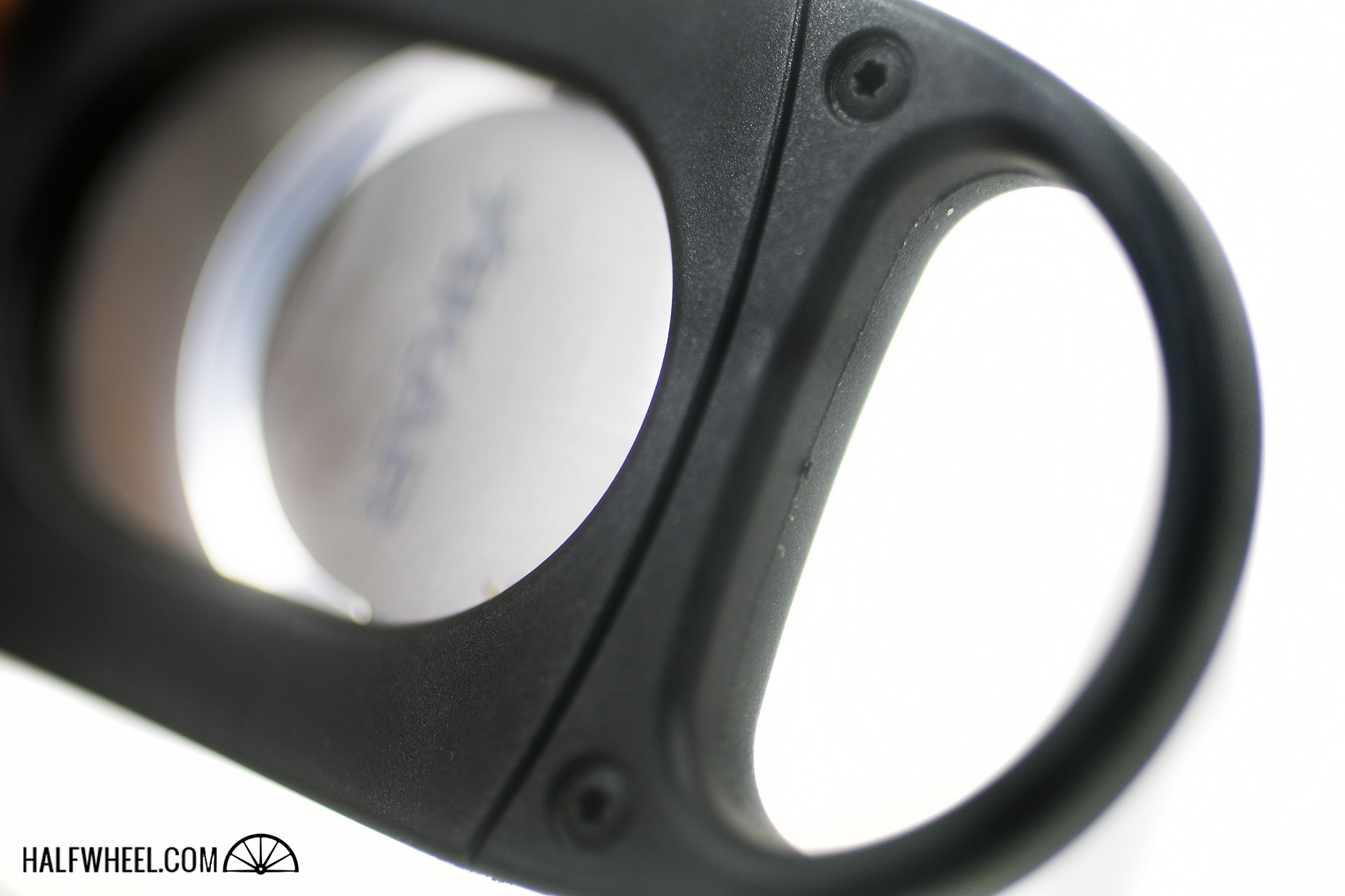 I highly recommend the X8 as far as straight cuts go. These days, I’m preferring the v-cut more than a straight cut, which means more use for the XV-V, but if you are looking for a light and large straight cut that consistently delivers clean cuts, the X8 is a great option.