There is no shortage of options when it comes to addressing your top want or need from a lighter, whether it be the number of style of flame, the color, or even its durability. Case in point, the Tactical line from XIKAR.

The original XIKAR Tactical ($99.99) debuted in March 2019, a linear triple flame lighter that borrowed from the company’s Trezo model and angled the two outside flames in by 8 degrees in order to create a more powerful flame that also offered precision for touch-ups. But beyond that was the durability aspect of the lighter, specifically a textured metal body. It also came with something not generally seen on a cigar lighter: a pocket clip that would allow the lighter to be fairly well secured to a pocket, waistband or other place.

Nearly three months later, the company would expand the Tactical collection to include a high-powered single flame version, the aptly named XIKAR Tactical 1 ($69.99). This version comes in a cylindrical shape with a single 10mm jet element, which the company said is bigger than the average single flame jet and, according to the company, results in a flame between 25-50 percent wider, offering more firepower but without a huge loss of accuracy.

It would also get a crenelated cap that would serve as a cigar rest for when you’re smoking somewhere without a typical ashtray in which to rest your cigar. Additionally, the lighter would get a much bigger fuel window—two, actually six of them, in fact—as well as retaining the removable pocket clip and making the entire base of the lighter the fuel adjustment knob.

The XIKAR Tactical 1 began shipping to retailers in mid-December, and is offered in four colors: black lacquer, gunmetal, gunmetal/black, and this option, FDE tan/black. FDE stands for flat dark earth, a term used to describe a tan color but that isn’t an official color in the sense of having a defined shade. It’s often found on military equipment and firearms.

At its most basic, the XIKAR Tactical 1 is a single flame lighter, but it is sold on two main features: its durable all-metal body and that it packs more firepower than your typical single flame. As noted above, the jet element measures 10mm, which to my eye delivers a noticeably bigger flame than some of its competitors. This means it lights cigars faster, particularly cigars with thicker ring gauges. However, it can still handle precise touch-ups with ease and grace, something that can’t always be said for triple torch lighters. Tack on a pocket clip and you’ve got a distinctive lighter geared towards those who are likely to put it through its share of adventures.

While the lighter is named for its durability, the most notable technical aspect is the 10mm diameter jet torch, which increases size and power of the flame while only minimally—if at all—compromising the accuracy of a traditional single flame torch. 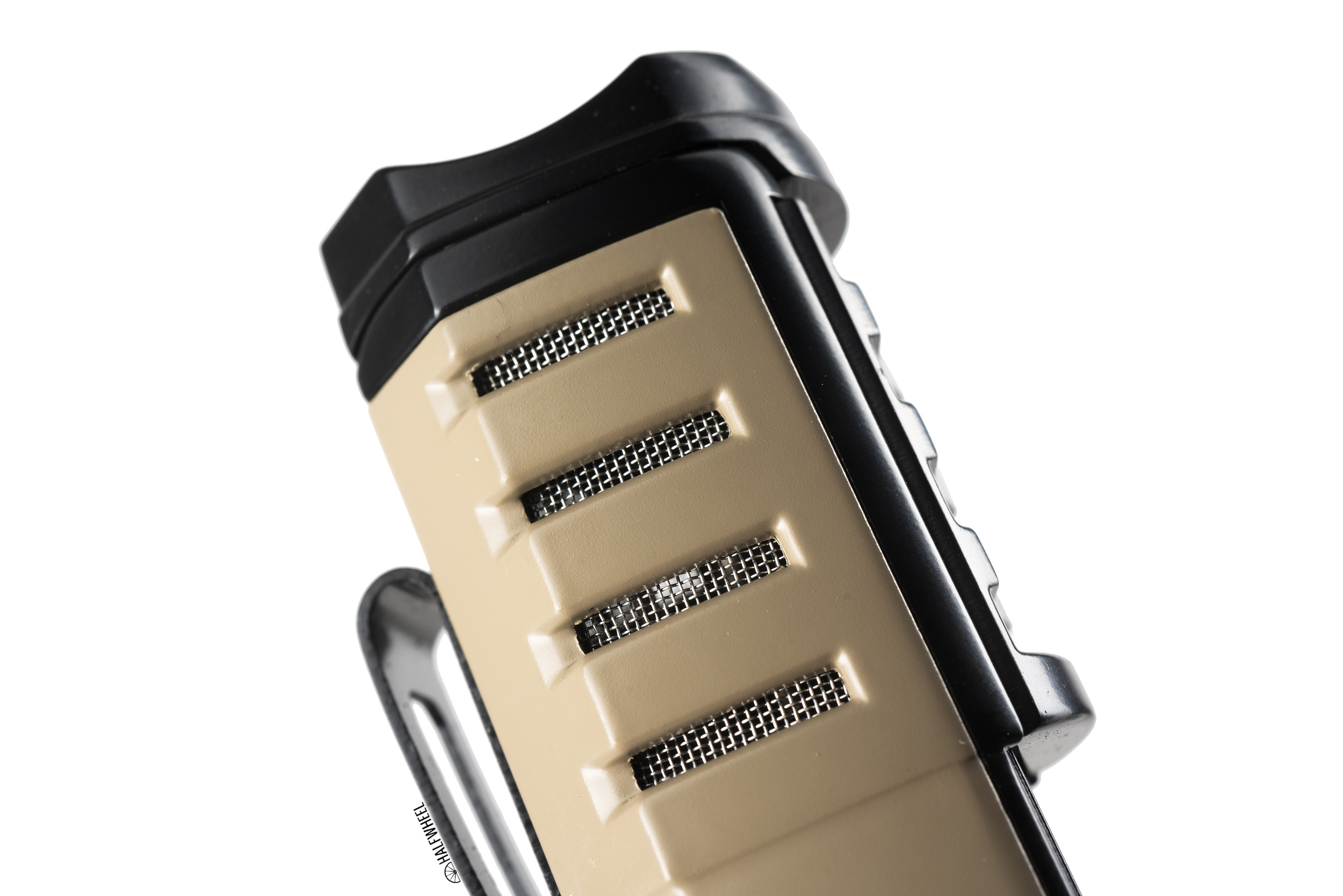 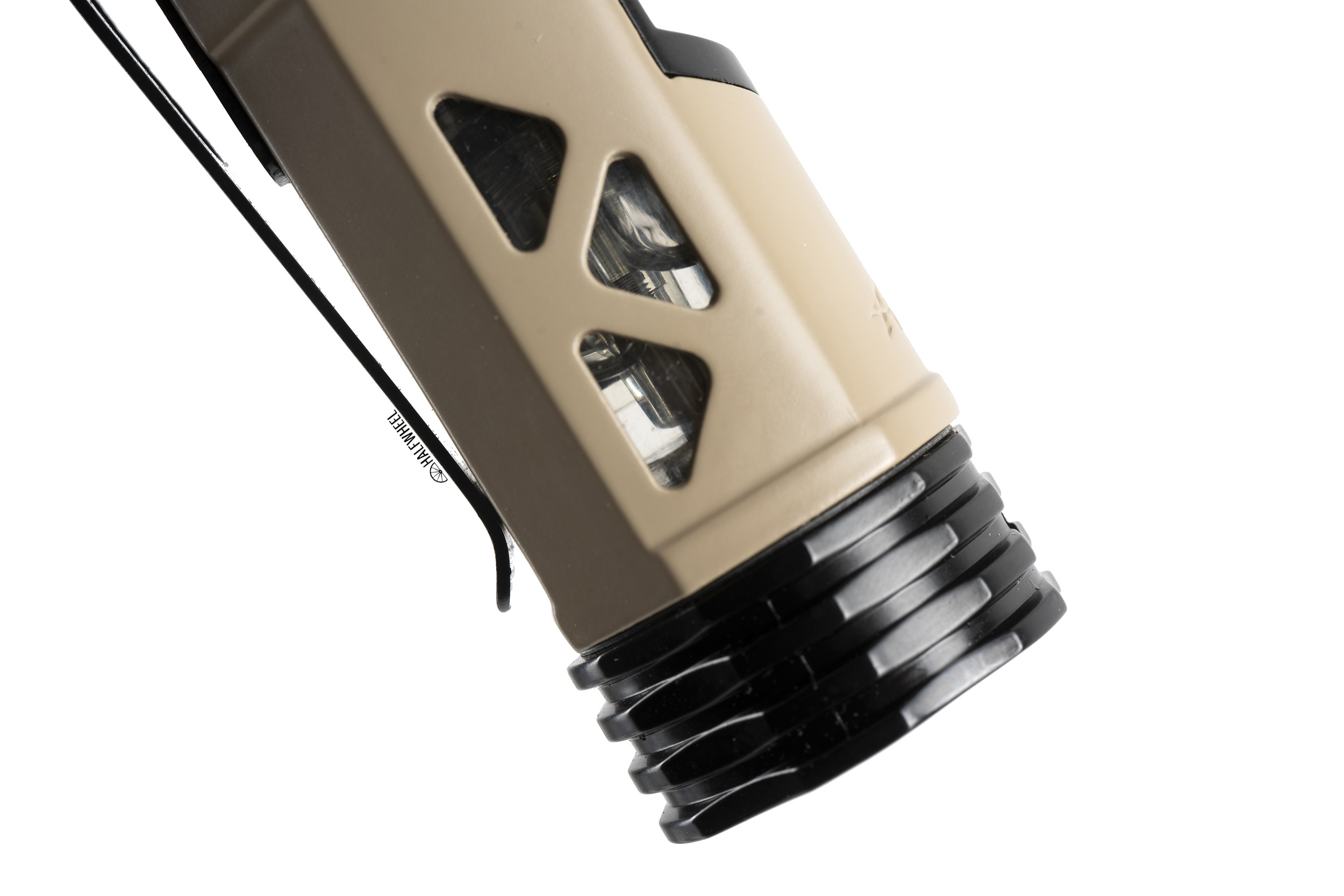 If you’re just talking about single flame lighters, there is literally no shortage of competitors to the XIKAR Tactical 1, with options available in every design, color, and price you could probably imagine. However, when looking at single jet torches that offer a bigger flame, the list gets drastically shorter. Here are a few that stand out: Absolutely. As you should be able to tell from the long list of pros, there is a lot I like about the XIKAR Tactical 1. If you’ve ever wanted more oomph from your single flame but didn’t want to give up the accuracy, this is a solid option. If you’ve shied away from single flames because they didn’t offer enough flame, this will change your perception. If you want a lighter that is big on durability, this certainly deserves your consideration. In fact, it would take some work for me to tell you why you shouldn’t buy or at least consider this lighter, even though it’s priced in the higher end of the mid-level range, and certainly more than a number of very good single flame options. Even though I’ll be moving onto another lighter to review, I have a feeling the Tactical 1 won’t be too far away from my collection of go-to lighters.

The lighter primarily used for this review was purchased by halfwheel. XIKAR also provided one as well, with experiences from both included in the review. Site sponsors Famous Smoke Shop and JR Cigar carry the XIKAR Tactical 1.