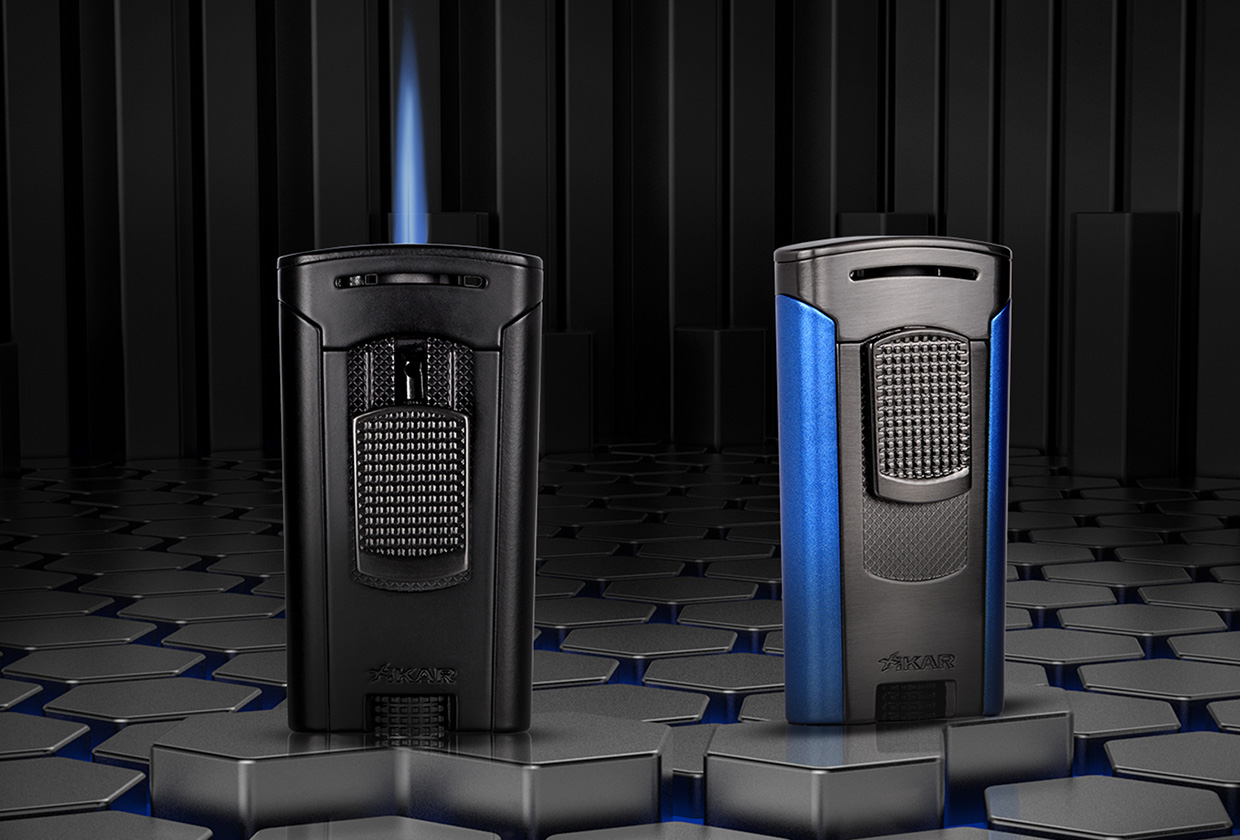 There will be a new XIKAR lighter coming to store shelves this fall, and it will make its debut at the upcoming PCA Convention & Trade Show. Today, Quality Importers Trading Co. announced that it will be revealing the XIKAR Astral at the show, a single jet torch lighter that is highlighted by a slim design and low-profile ignition mechanism to enhance its portability. Additionally, the lighter features a large flame adjustment when and enhanced performance at altitude due to strategically placed air vents located at both the front and back of the burner chamber.

The lighter measures 1.4375 x 0.5 x 2.625 inches, and is offered in six color options: black, black and rose, gunmetal, gunmetal and blue, gunmetal and red, and brushed chrome (not pictured). Each has an MSRP of $39.99 and are slated to begin shipping in October.