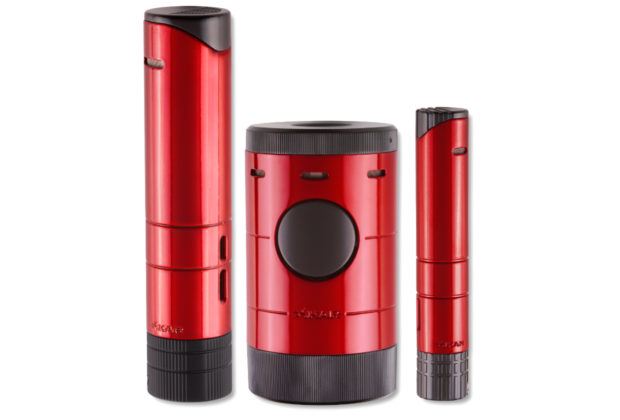 XIKAR is adding one of its most popular colors to three of its new lighters, as the Turrim Single, 5×64 Turrim, and Volta Quad lighters will all be available in Daytona Red. 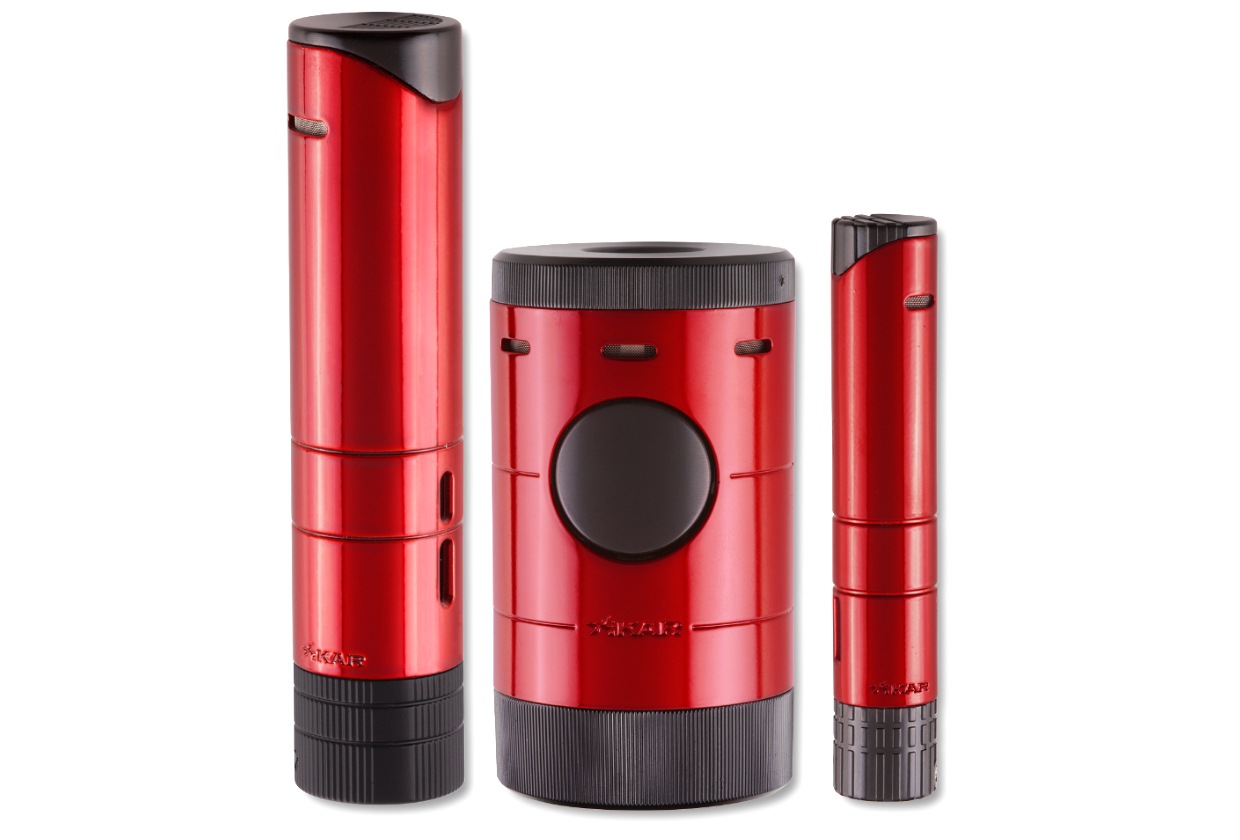 The new color will begin shipping to retailers next week and come with the same pricing as the other colors, meaning the Turrim Single will sell for $49.99, the 5×64 Turrim will be $79.99, and the Volta Quad will be $149.99.

The Turrim is the most recent addition to the trio of lighters, a single flame torch lighter that was introduced this summer as a follow-up to the dual-flame 5×64 Turrim that was released in late 2014. The Volta became XIKAR’s first quad-flame torch lighter when it was released in July 2015. All three lighters share a ratcheting flame adjustment wheel on the bottom of the unit and a red EZ-View™ fuel window.