Flat flame lighters have been part of the cigar accessories landscape for a while, but now one of the best-known names in the industry is releasing its first entry.

At next week’s IPCPR Convention & Trade Show, XIKAR will show off the Verano Flat Flame lighter, which the company says provides the power of a double flame with the breadth of a triple, which in turn helps maximize fuel efficiency. It is being offered in four colorways: black, silver, G2 and vintage bronze. 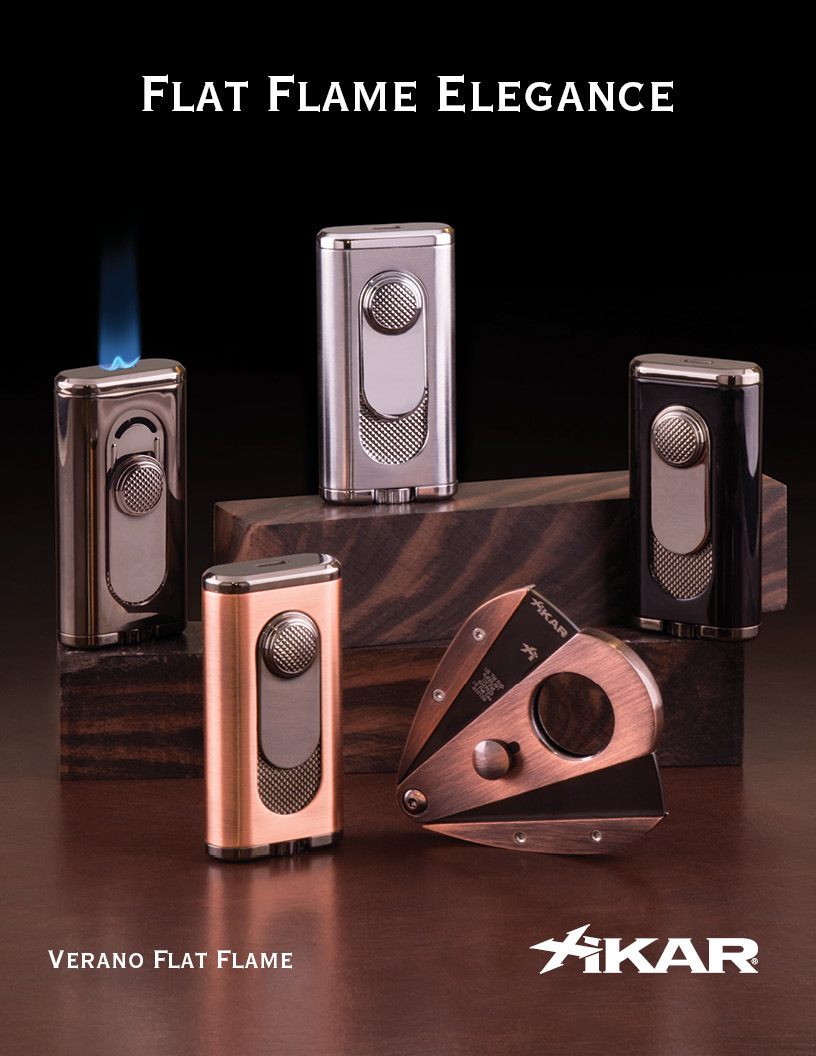 As a result of the acquisition of XIKAR by Quality Importers, the company has been able to leverage its better buying power and passing the savings on to customers. While an 8-ounce can of the butane used to sell for $12.99, that is dropping to $9.95. The company is also adding a 1.9-ounce can that will retail for $5.95.

The fuel is designed to perform better at altitudes but in particular at higher elevations, while also burning cleaner and hotter than standard butane.