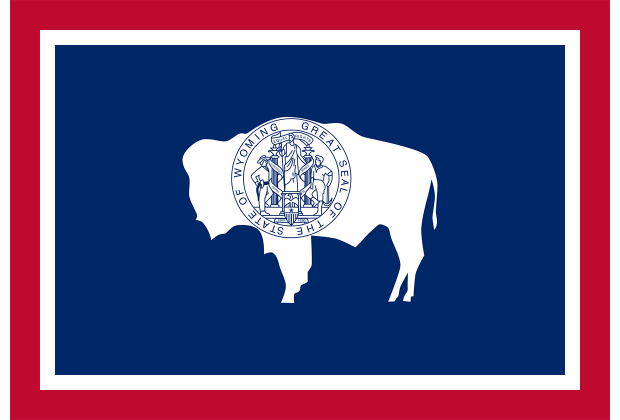 A bill that would decrease the price of premium cigars sold in Wyoming cleared a committee, an important step for it becoming law.

SF0042 would introduce a cap of 30 cents per cigar to the current tax rate of 20 percent. Per halfwheel estimates, a cigar with an MSRP of $9.50 likely sells for $11.40 before sales tax in Wyoming. Using industry-standard mark ups, that same cigar’s price would drop to $10.10 if S.F. 42 were to become law. The tax cap would benefit any cigar with an MSRP of more than $3 and the more expensive the cigar is, the better the savings would be if S.F. 42 becomes law.

The tax cap would only apply to “premium cigars,” which are defined as cigars that have a whole leaf wrapper, are rolled by hand, and do not have a filter or non-tobacco tip.

An analysis of the bill estimates that it would cost the state—or, depending on how you look at it, save consumers—$181,050 per year.