The 884-page ruling comes from a WTO panel in response to cases brought by Honduras, the Dominican Republic, Cuba and Indonesia. A fifth country Ukraine, also brought a case in the matter, though later dropped it. 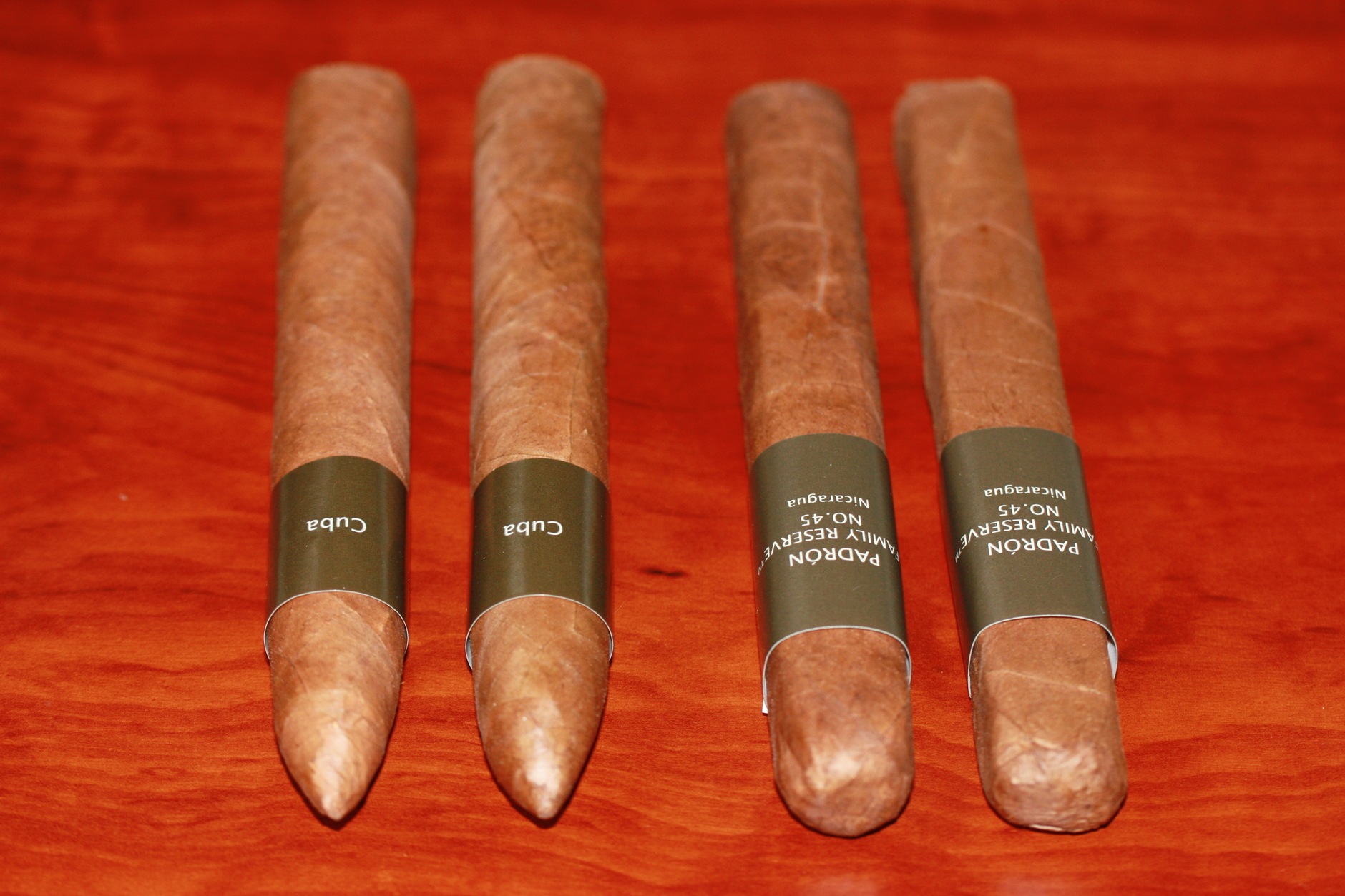 In their ruling, the panel found that the complainants had not demonstrated that Australia’s tobacco plain packaging measures are inconsistent with the Technical Barriers to Trade (TBT) Agreement on the basis that they are more trade-restrictive than necessary to achieve a legitimate objective, which in this case is to reduce the prevalence of smoking and increase public health. Several other WTO documents and agreements regarding the registration and use of trademarks were also mentioned in the complainants’ cases, of which the panel did not find Australia to be in violation.

While each country can set its own definition and requirements for plain packaging, the common themes are a removal of any logos, promotional words or any other distinguishing marks in favor of a uniform and generally unappealing color, as shown above on cigars from Australia, with text presented in a standardized font and size. Additionally, countries often place disturbing and graphic images of damaged organs or sick individuals on the packages, as well as several large warning labels.

The ruling by the WTO seemingly clears the way for several other countries to implement plain packaging requirements for tobacco products, including Canada, which just recently passed legislation that includes the requirement. Ireland and the United Kingdom have also passed similar requirements, though premium cigars were exempted from the latter’s requirement. Norway, Slovenia and New Zealand have also expressed support for plain packaging, along with Burkina Faso, Georgia, Romania, Slovenia and Thailand.

Honduras has already indicated it will appeal the ruling based on legal and factual errors, as well as failing to be respectful of the complainants’ rights. Any appeal to the ruling must be filed within 60 days.