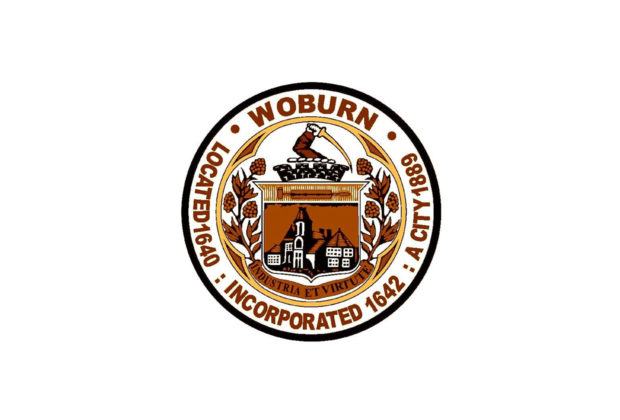 The city of Woburn has become the latest in Massachusetts to increase the minimum age to purchase tobacco products from 18 to 21-yeas-old, as the city’s board of health voted unanimously in favor of the matter at its Jan. 25 meeting.

The city formally announced the increase on Tuesday, yet it has not posted when the increase will go into effect. An email to the board of health seeking this information has not yet been returned.

Additionally, the board enacted a cap on the number of tobacco permits issued by the city at the current number of 44, which means that no new tobacco retailers will be allowed to set up shop.

Massachusetts now has 166 cities, towns and counties, including Boston, to pass Tobacco 21 legislation, yet despite the support at the local level, statewide proposals have failed to advance in the legislature.

Woburn is home to approximately 39,500 residents and is located 11 miles northwest of Boston.