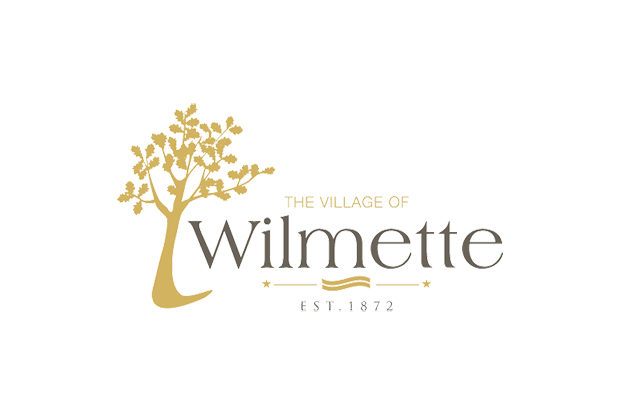 The village of Wilmette, Ill. is the latest to join the Tobacco 21 movement, as the village’s Board of Trustees unanimously approved the proposal at its March 13 meeting.

The proposal will raise the age to purchase tobacco, but it does not regulate the age to use tobacco, meaning that persons over the age of 18 will be able to use and possess tobacco as they will be in compliance with state law.

Wilmette is located just under 20 miles north of Chicago and has a population of just over 27,000 residents.