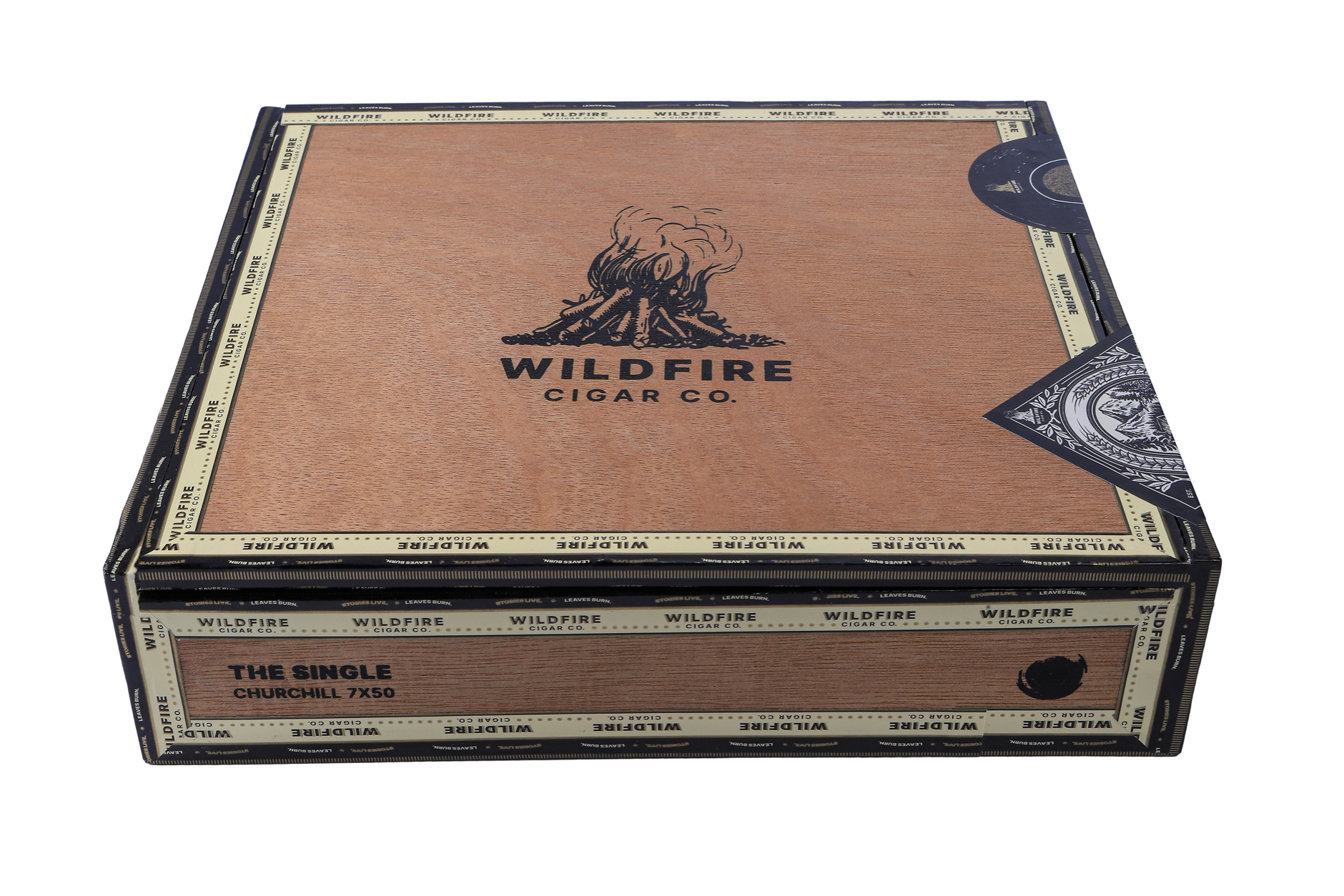 McDonald—who worked as the national sales manager for Caldwell Cigar Co. from early 2014, before that company launched its first product, until earlier this year—announced Wildfire this summer.

At that time, the plan was to first ship a single-size, limited edition blend called The Single and then wait a few weeks before shipping his first regular production line, The Revivalist. Instead, both lines are shipping at the same time. 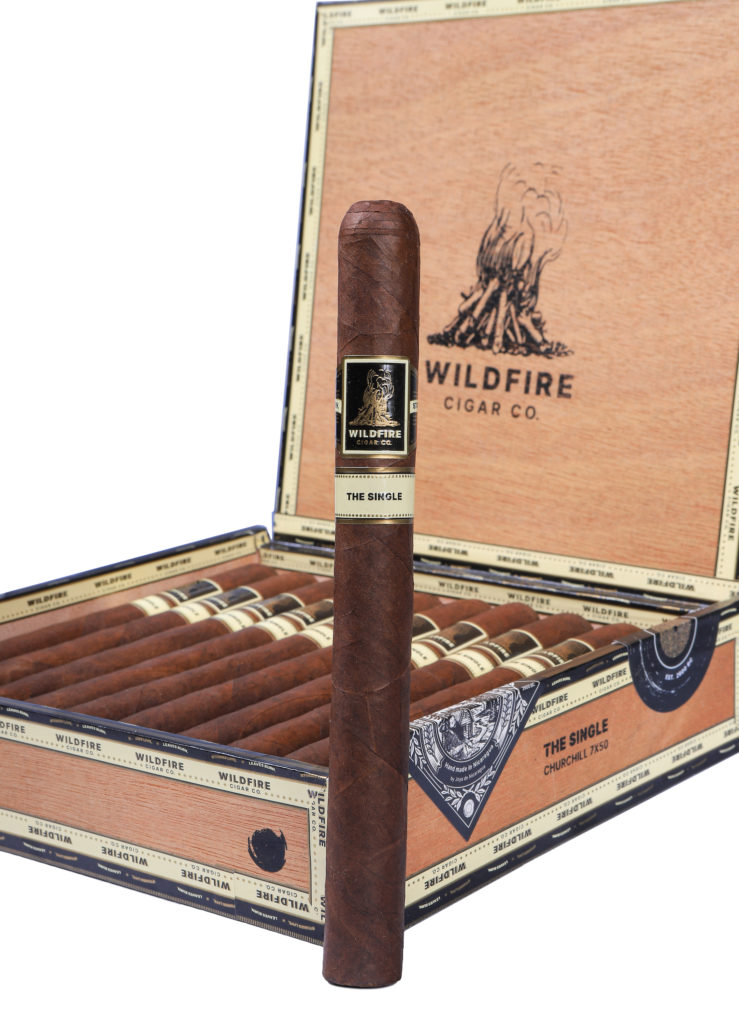 The Single is a 7 x 50 Churchill that uses an Ecuadorian habano wrapper over a Nicaraguan binder and fillers from Nicaragua. It is limited to 750 boxes of 10 cigars. The Single has an MSRP of $14 per cigar. 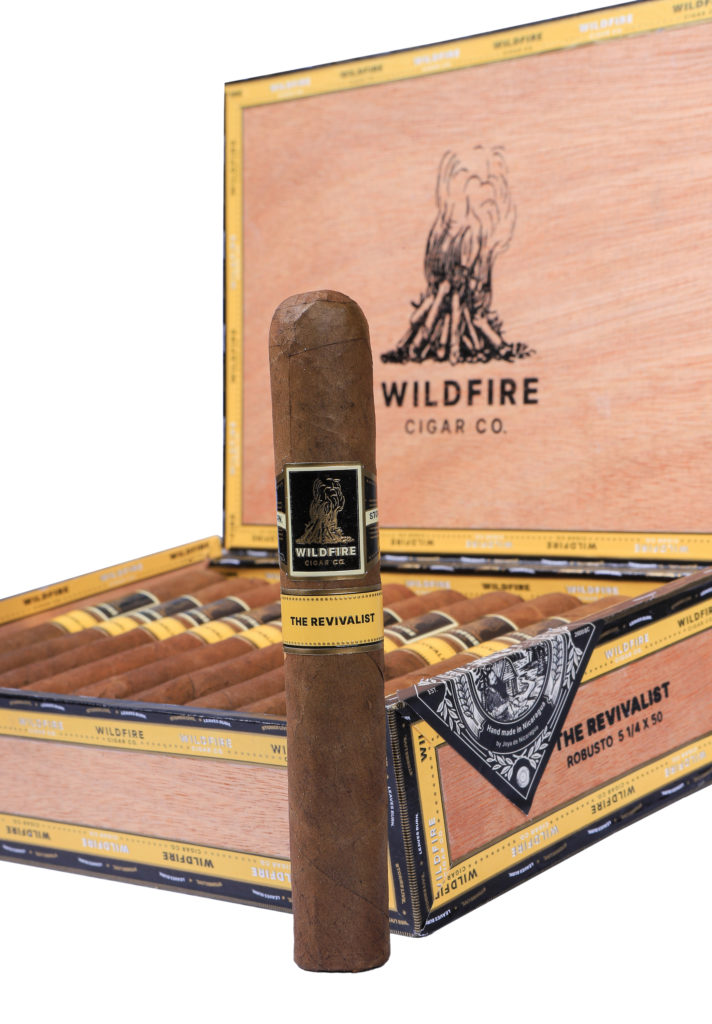 Both blends are produced by Joya de Nicaragua.

“What made me fall in love with tobacco, and choose this industry as my profession, was the fact that it does not matter where you came from, what you believe, and what you smoke,” said McDonald in a press release in July. “A cigar bridges that gap and creates a level playing field for us all to be with one another while enjoying a cigar. That is what gets lost in translation. Wildfire Cigars exists to remind us all it’s just a cigar, but it’s not just a cigar. It’s the stories we share, the moments we have, and the memories we share. Those are what matter. Those are what change us, and those are what last forever. I named the company Wildfire Cigars because it only takes a spark to catch fire. So, let’s smoke together.”

The national launch was held this past Saturday at Cigar Chapel in Bend, Ore.