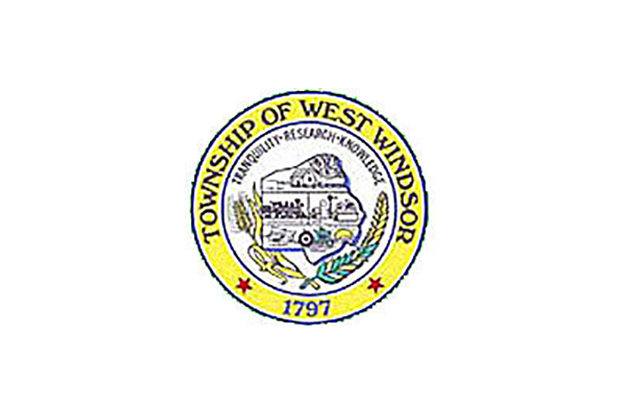 Smoking will soon be a thing of the past in the parks and recreational facilities of West Windsor Township, N.J., as on Monday the township’s council approved a new smoking ban.

The ban, which goes into effect 20 days after the mayor either approves it or takes no action on it, prohibits smoking in all town parks and recreational facilities. An exemption that would have allowed smoking in parks as long the smoker was at least 35 feet away from non-smokers was removed prior to its approval. The ban extends to sidewalks, parking areas, driveways and drive aisles that are adjacent to the parks and that have been posted with no-smoking signs.

The ordinance also revised the township’s existing policy of prohibiting smoking within 35 feet of the front entrance to West Windsor Township-owned buildings; the ban now applies to all entrances to those buildings. Additionally, smoking is prohibited in any vehicle registered to the Township of West Windsor.

Violators of the ban will face a fine of not less than $100 for the first offense, $250 for the second offense and $500 for each subsequent offense.

West Windsor Township is home to roughly 22,000 people and is located 12 miles northeast of Trenton.