Editor’s Note: Dare I say it, but the 2011 List is actually almost updated. You’ll notice the list is not in perfect form right now, but it is updated, a lot. There are a few manufacturers I’m still confirming things with, but the vast majority of the list is up to date, including new entries. I’m evaluating how to deal with the list next year in 2012 at TheCigarFeed, as well as changes to the Weekly News as well. Both will be getting lengthier, I’m just trying to keep it manageable. One change that has already taken effect is that the country and factories are now in separate columns, allowing for easier sorting. Thanks for your patience. — el niño diablo. 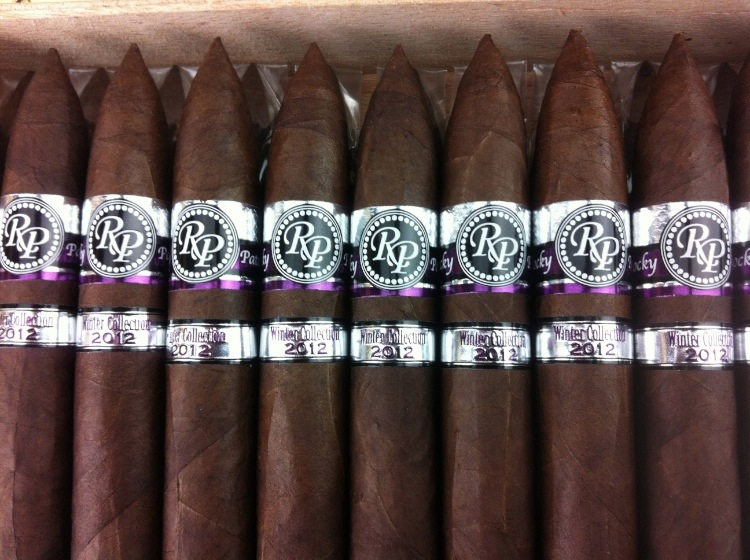