Editor’s Note: Outside of the Monday news, this site has seen various formats in its news… For the next week, there will be at least a trial in more coverage to all stories, not just your Viaje and Tatuaje new releases. Feedback is always appreciated. Oh yeah, Lancero50 is in full swing, in case you were unaware. Anyways, after the jump a rather busy week of news… — el niño diablo. 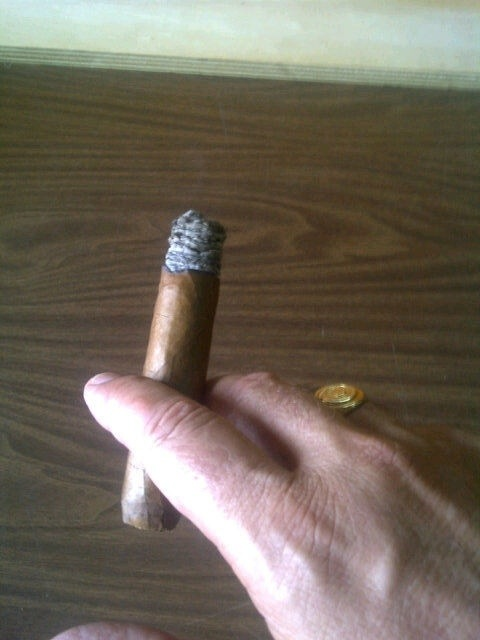 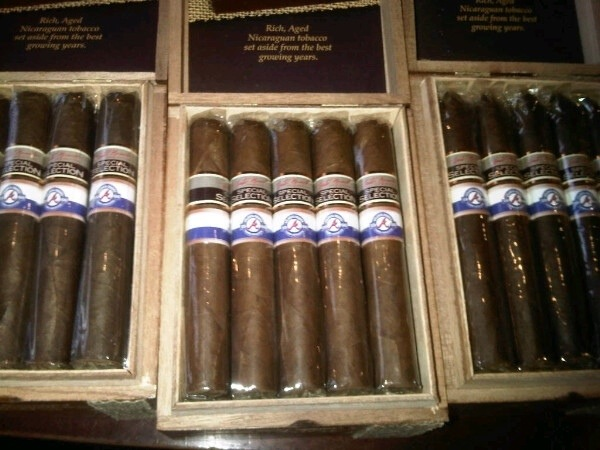 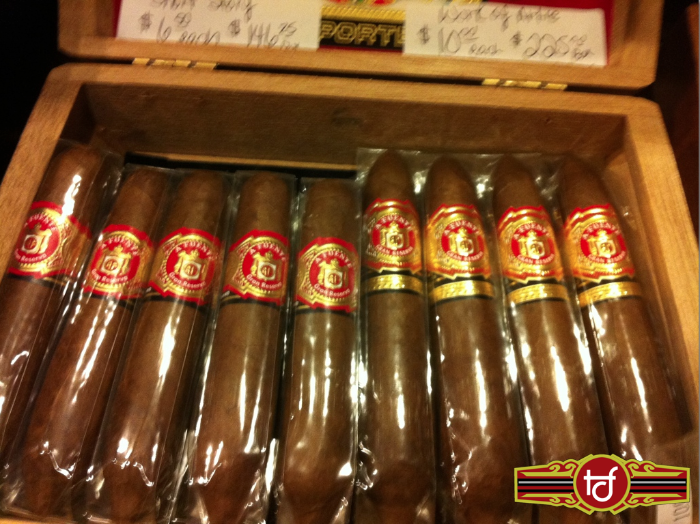 I’m told the announcement that Toraño will take over Graycliff’s distribution is the first of a few large announcements form Toraño Family Cigars in the summer. Press release goes like…

“After many years of doing our own distribution, we decided that it was best if we partnered with Toraño to handle that part of our business, so we could focus on the production side,” said Paolo Garzaroli, President of the Graycliff Cigar Company. “We chose Toraño for the similarity in our family values and because our respective cigar brands will complement each other very well.”

“We are excited about this partnership between Toraño Family Cigar Co. and Graycliff Cigar Company. Graycliff is a super-premium brand and we are honored to be given the responsibility to grow its distribution nationwide. This union of two very passionate tobacco families will only enhance both of our positions in the cigar industry,” said Charlie Toraño, President of Toraño Family Cigar Company. 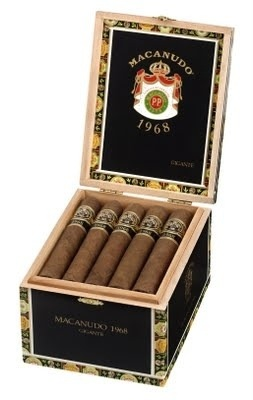 The new pricing of Macanudo 1968 is currently being made available exclusively at brick and mortar retailers across the U.S.

Bill Chilian, director of marketing commented, “Since the debut of Macanudo 1968 in August of 2008, the brand has enjoyed critical acclaim and has received high praise from brick and mortar retailers across the country. We recognize that Macanudo 1968 is a strong product with tremendous potential and decided to revise the pricing structure to make the brand accessible to a broader range of cigar enthusiasts.”

Some good news from Montecristo/Altadis regarding the Joplin tornadoes.

Help and support is needed immediately, so time is of the essence. The Montecristo Relief Organization will match donations made by June 15, 2011. Funds will be distributed to both the American Red Cross and the Salvation Army designated for specific aid to the Joplin disaster. We thank everyone in advance for joining us in this vital relief effort.

The Montecristo Relief Organization was established in 1999 by Altadis U.S.A. after devastating hurricanes swept through the Caribbean killing thousands of people, injuring millions, and causing unimaginable suffering. Since its inception, the Organization has donated millions of dollars to build homes, schools, medical facilities and provide scholarships and economic opportunities to disaster victims in the Caribbean and the United States.