We are fifty-five days out from the start of the IPCPR tradeshow in Las Vegas. Brands are quietly showing off their “secret” unannounced products for the show, nightlife is being planned, and, there is still zero word on bloggers and their status in the show. I don’t plan on commenting on the details of the issue or the pros and cons, but, at some point the IPCPR will need to actually announce a decision on new media and their status. That is all. — el niño diablo. 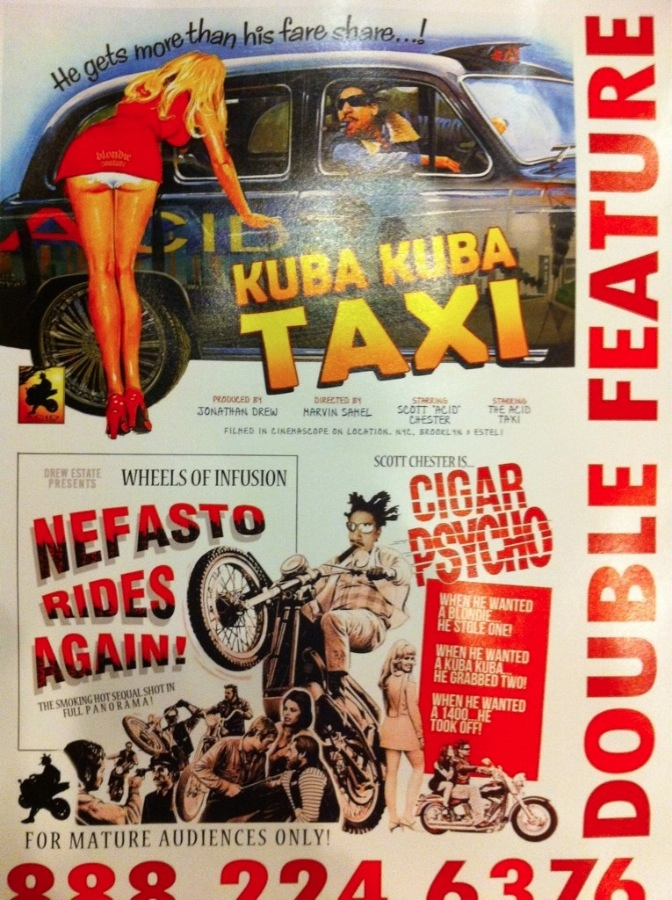 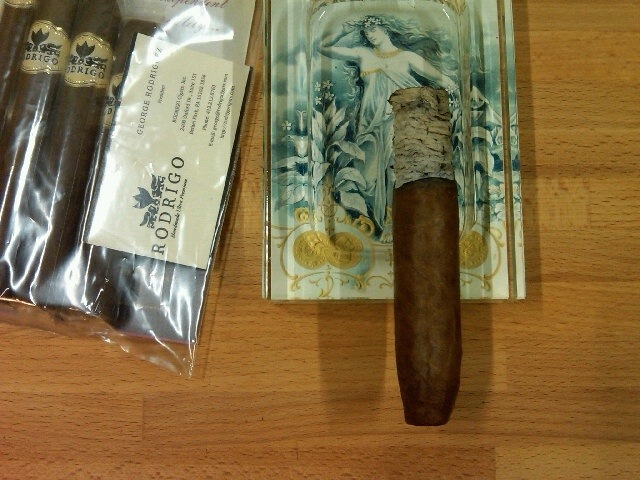 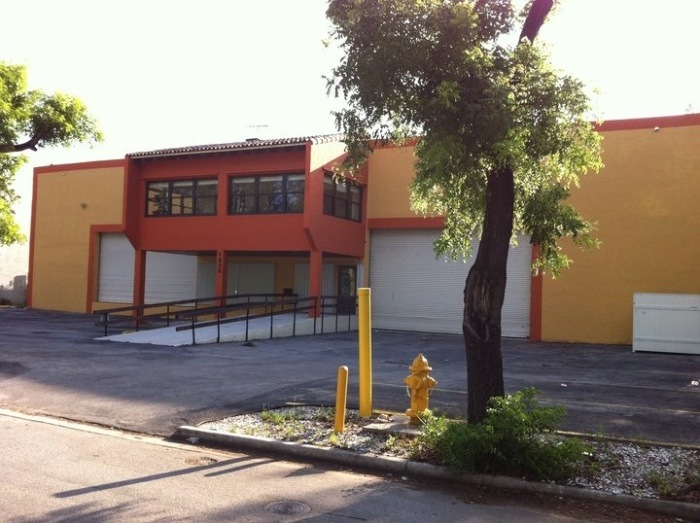 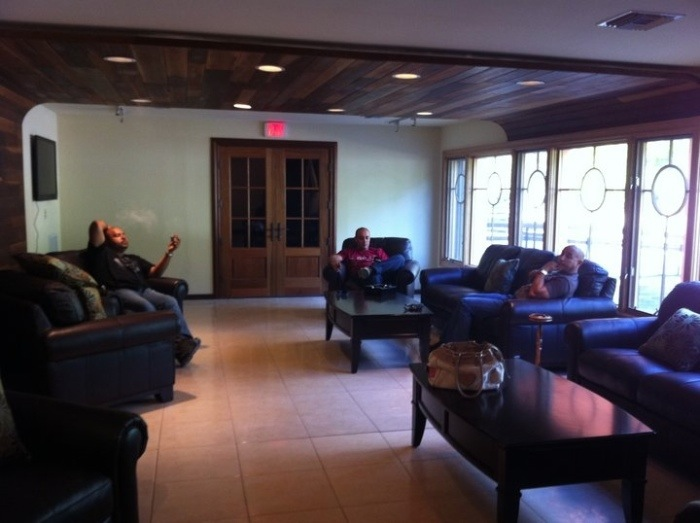 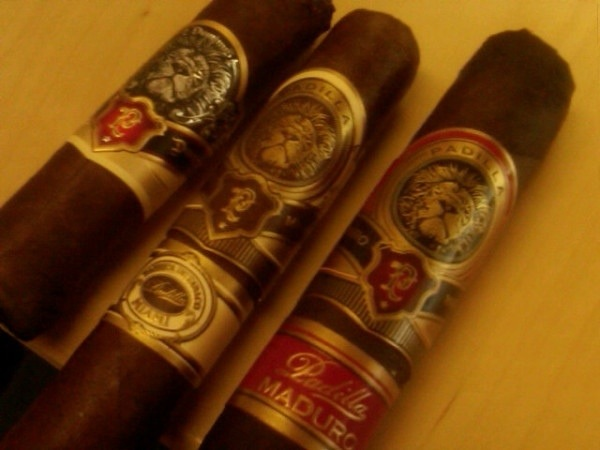 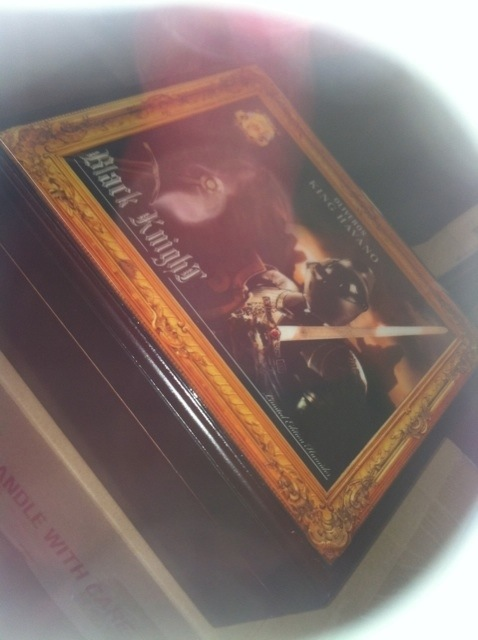 I’m not really sure how to preface this… enjoy?

MIAMI, May 17, 2011 /PRNewswire/ — Cigars and Girls, a combination that signifies the classic “Men’s Night Out,” has upped the level of indulgence to Female Cigar Rollers or the Cigar Dolls™ as these ladies are appropriately named.

“Guests are taken back when they find out that I know anything about cigars, much less that I’m rolling them,” said company spokesperson and Cigar Doll™, Mia Foley. “I was also surprised to see the women at the events asking the most questions,” said Foley.

Most people have never seen an attractive woman roll a cigar and that’s the spark that ignited the Cigar Dolls™ flame. “Who can say they’ve ever seen a good looking girl roll a cigar?” asks Foley.

A photo shoot at the Doral PGA Golf Resort along with frequent events at the Fontainebleu in Miami, launched Cigar Dolls™ events in South Beach. The Cigar Dolls™ were immediately requested by guests and planners for elite events and soon found themselves rolling cigars in all of the major cities.

Hollywood events, Fortune 500 guest lists, Vegas Casinos and cigar aficionados across the country have been booking the Cigar Dolls™ for their “look,” and you won’t find cheap stogies here. The cigars that are offered are only top level brands which are intentionally presented to weed out the “frat party” type events.

“The cigars are strictly premium,” said Foley. “But no matter how good the cigars are, we still seem to get the attention,” she adds with a wink.

The company is poised for their upcoming press campaign including TV appearances and VIP events. Event inquiries must have confirmed event dates and locations. www.CigarDolls.com will be the Internet contact portal for event inquiries.