Pete Johnson gave an update to Saints & Sinners. Pete is waiting on swag for the club, which he says won’t be in until May, meaning that he’s going to hold back the launch a bit later than the April 1st (Friday) launch date he wanted. The good news is, it shouldn’t be much longer and Pete has indicated that he wants to make sure that the Tatuaje fans don’t have to wait long for their items to ship.

For the past month or so, rumors about Fuente have emerged about their 2011 strategy, at the center of them are discussions about re-releasing limited editions. Numerous sources have mentioned this, but details still aren’t clear. It sounds like it will be less than 1,000 boxes per release, announced at the show. I don’t know if Fuente plans on releasing like they did the 858 Sungrown, where retailers were forced to purchase a large quantity of product in package detail to get what once was the holy grail of Fuente releases. It sounds like this will be multiple re-releases, although all of it will only be released once. Short Story Maduro anyone? 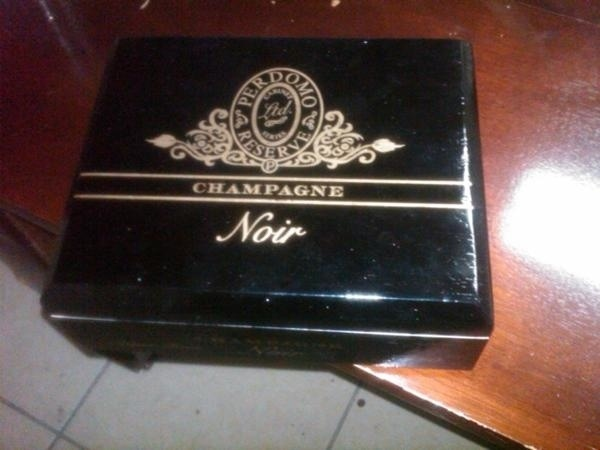