At the end of each Monday, I wonder what cigar news we could possibly have for next week, each week we seem to deliver. It’s Cuba’s most popular cigar week as the XIII Festival del Habano takes place, including the much-anticipated debuts of the Montecristo Gran Reserva and the Cohiba 1966; in addition, a few Viaje releases and some exclusive news on the next Tatuaje release. WLP is the vehicle by which we will release experimental blends, shapes, mash ups, factory errors, etc. Its a peek behind the factory curtain.

Andre posted the picture above (and below) on Facebook. One-hundred bundles of the Candela Robustos (5 x 50) will ship next week, along with Viaje’s Exclusivo Shorts. These will go to all Viaje accounts, or at least that’s what Andre said, but we shall see. The Exclusivo Shorts were supposed to ship last month, but the $7 cigar based on the size of the famed Cuban Partagas Shorts will land in a few of the top Viaje accounts, or at least that’s my understanding. Earlier this week, el niño diablo was also in full effect, this time with details about Drew Estate’s Liga Privada brand. I’m not going to just hit the copy in paste button, so if you want details on a new T52, three Lanceros, the lack of No. 9 tobacco and my thoughts on the JD4, you are just going to have to click the link.

The XIII Festival del Habano kicks off today, amongst the expected releases:

Also, my understanding is that a few of the factories, most notably Partagas will be shut down for a few months for maintenance/upgrades after the Festival, making this the last time to tour the factories before their repairs. In addition, Habanos reported a 2% increase in sales for the year 2010. Full details can be found here.

And a host of other news… 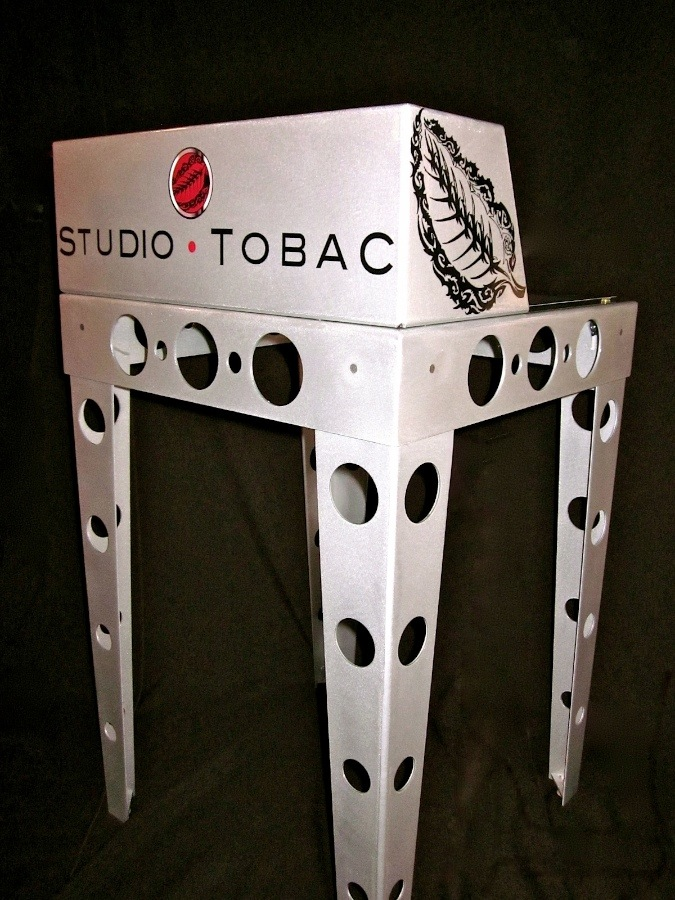 Here’s the official press release for the Master by Carlos Toraño BFC:

(Miami, FL) February 17-The Toraño Family Cigar Company is proud to announce the release of their latest line extension, the Master BFC. So named due to its generous 6 x 60 size, this is the first time that such a vitola has been offered within the Toraño portfolio. This popular size captures all the flavor of the Master blend and delivers it in generous volumes of cool smoke.

Master by Carlos Toraño was released August 2010 with great anticipation. With a very distinctive Nicaraguan blend, it features a rich and flavorful core of spice rounded by sweetness and notes of cedar and earth.

“Due to the richness and intensity of the Master blend, we quickly realized that it had the potential to work well in a large ring gauge cigar,” said Bruce Lewis, vice president of Sales and Marketing for Toraño Family Cigar Company.

This collaborative blend was created by company president Charlie Toraño and Toraño’s Master Roller Felipe Sosa. It will be promoted through a series of unique events conducted at cigar stores around the country where Sosa will be rolling the Master blend for consumers to experience.

With an MSRP of $6.95, the Master BFC is one of the most competitively priced cigars in its category. For those who prefer more traditional sizes, Master is also available in a 5 x 50 Robusto, 7 x 50 Churchill and 6 ¼ x 52 Torpedo. For those still unclear what “BFC” stands for, the Toraño’s have left that up to the creative minds of cigar smokers… 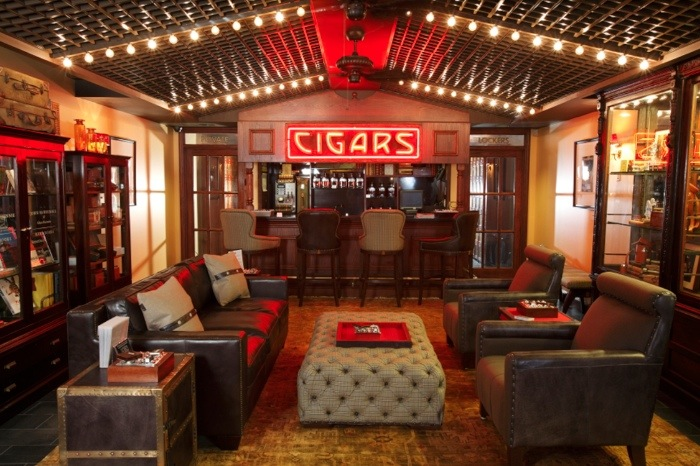 And while I don’t see any pictures of Brooklyn Decker, here’s a recap and photos of Esquire’s Home Collection at Nat Sherman:

“Over the years the nature of cigar smoking has changed, and become more of a lifestyle experience. After all, cigars are a social lubricant and in being so they engender a sense of camaraderie that should be enjoyed in the appropriate setting”, said Nat Sherman CEO Joel Sherman. “At one time a humidor was the only piece of furniture required for one to be considered a connoisseur, but today it encompasses the entire furniture collection. This is why we could not think of a better partner than Esquire and their home collection for this project.”

The distressed leathers, which go through a 7-stage treatment and rich, dark woods of the Esquire Home Collection compliment the architecture of the store inspired by Mr. Higgins’s library room from “My Fair Lady”. Nat Sherman’s iconic flagship store featured items across key home areas including furniture, upholstery, lighting, and other decorating accessories.