Editor’s Note: A few things. Last week I stated that we would not be publishing a Top Ten list this year, I lied. Due to a variety of things, one will come out sometime this week. Sales meetings start this week and will continue through the middle of January, which means you can expect lots of new product announcements. This is the last real week of any action for the year, which might explain a somewhat ridiculously lengthy and content-packed Weekly News. Enjoy. — el niño diablo. 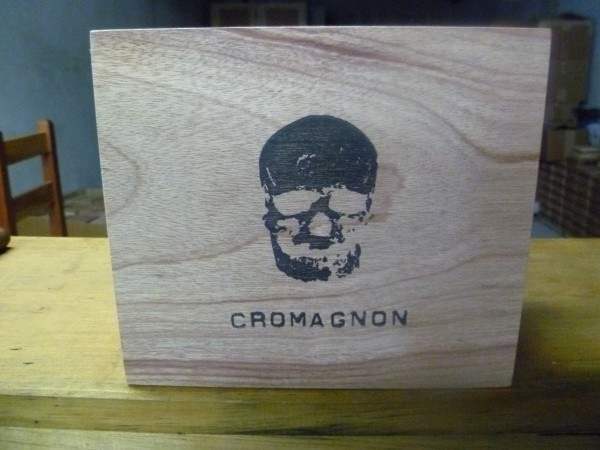