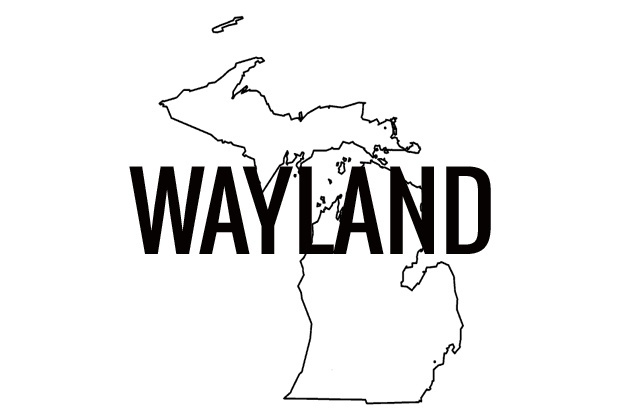 A new smoking ban will soon be in effect at the parks in Wayland, Mich., as on Monday night the city council voted to pass a resolution that bans smoking of all tobacco products in the city’s main park, Rabbit Park and the skateboard park.

The city also maintains two smaller parks, Wayland North Park and Wayland Mini Park, and plans are in the works to extend the ban to those two areas as well, according to Wayland Townbroadcast.

The move comes in an attempt to reduce secondhand smoke; and as such e-cigarettes were not included in the ban. There was no mention in the report about smokeless tobacco being prohibited.

Wayland is approximately 170 miles west of Detroit and home to just over 4,000 residents.