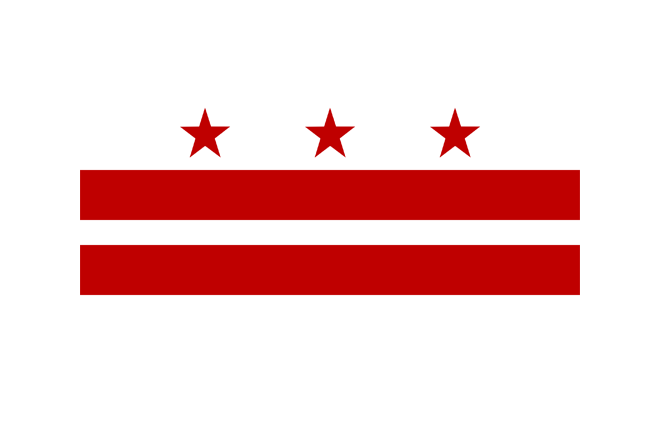 B20-0750, known as the Fiscal Year 2015 Budget Support Act of 2014, is currently under council review. The full budget proposal can be found here, with the tobacco tax change proposal starting on page 80 of the document. As it is currently written, the proposed change would go into effect on September 30, 2014 if passed.

The current tax is $0.125 per cigarette or $2.50 per pack of 20. There is an additional surtax of $0.36 per pack of 20 or fewer cigarettes, with an increase of $.018 per each cigarette above 20. That surtax can change annually based on the average price of cigarettes.

The budget proposal seeks to take the cigarette tax rate, determine the percentage tax rate it is based on the average wholesale price of a pack of cigarettes, and then apply that to all other tobacco products.

The International Premium Cigar and Pipe Retailers Association has set up an action page where both consumers and retailers can submit their comments to the council. Members of the council can also be contacted via the council’s website.

Update: An original version of this story incorrectly indicated there was a 12 percent tax on all cigars. Cigars retailing for under $2 are taxed at the 12 percent rate, any cigar $2 or more has no additional tax added.