The La Colmena Unico Especial is back.

Warped Cigars has announced that the La Colmena Unico Especial will be offered for sale at this month’s IPCPR Convention & Trade Show, the first time the cigar has been sold since its debut in 2014.

The La Colmena Unico Especial is a 5 x 48 belicoso with a covered foot. It uses an Ecuadorian DesFlorada wrapper over an Ecuadorian binder and fillers from the Dominican Republic and Nicaragua. Like the rest of the La Colmena line, it is rolled at El Titan de Bronze in Miami. 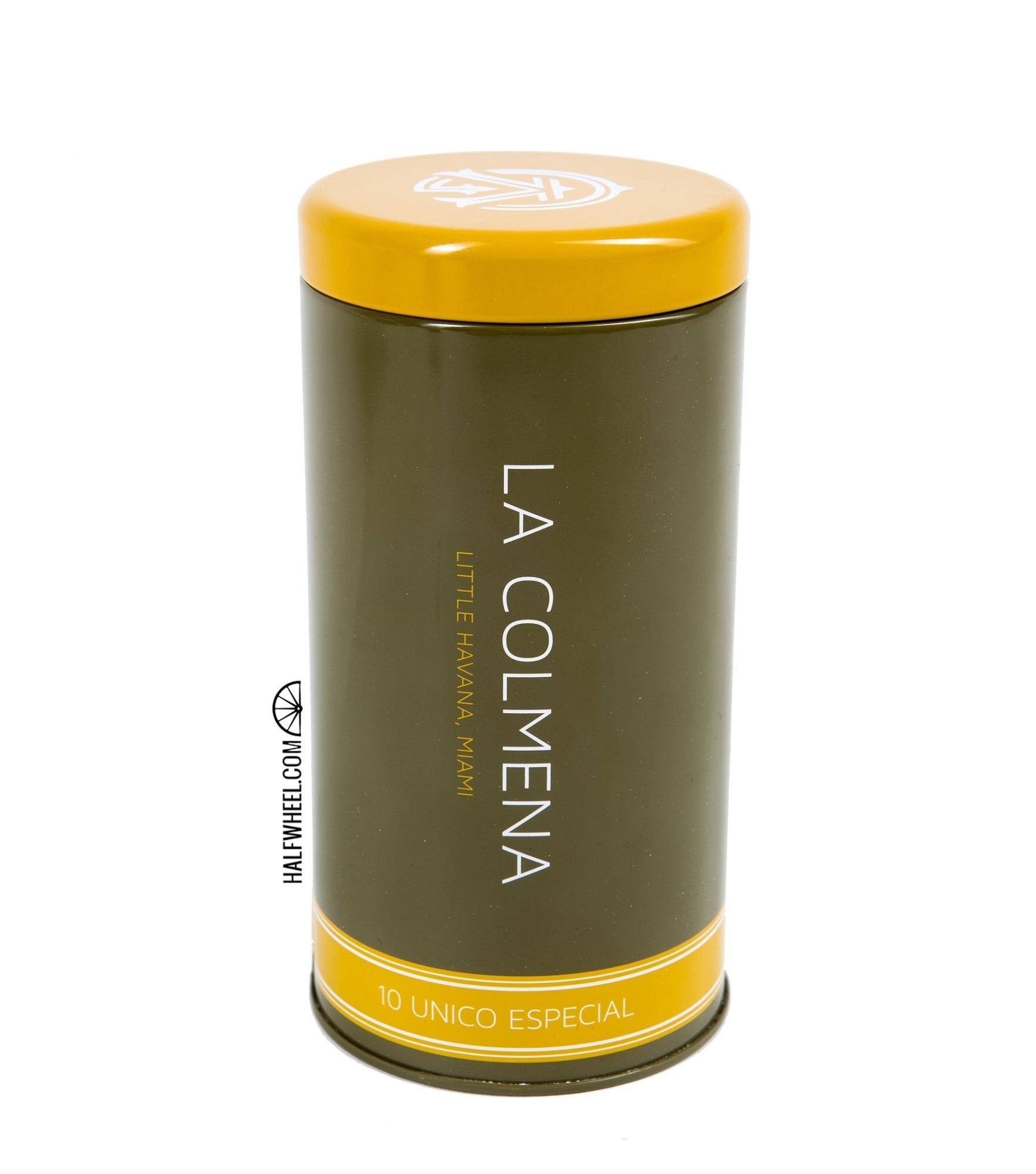 It is perhaps best known for the unique green and yellow tins that the cigar was sold in. Production for the 2019 release is a bit smaller, limited to 950 tins of 10, instead of the 1,000 that were released five years.