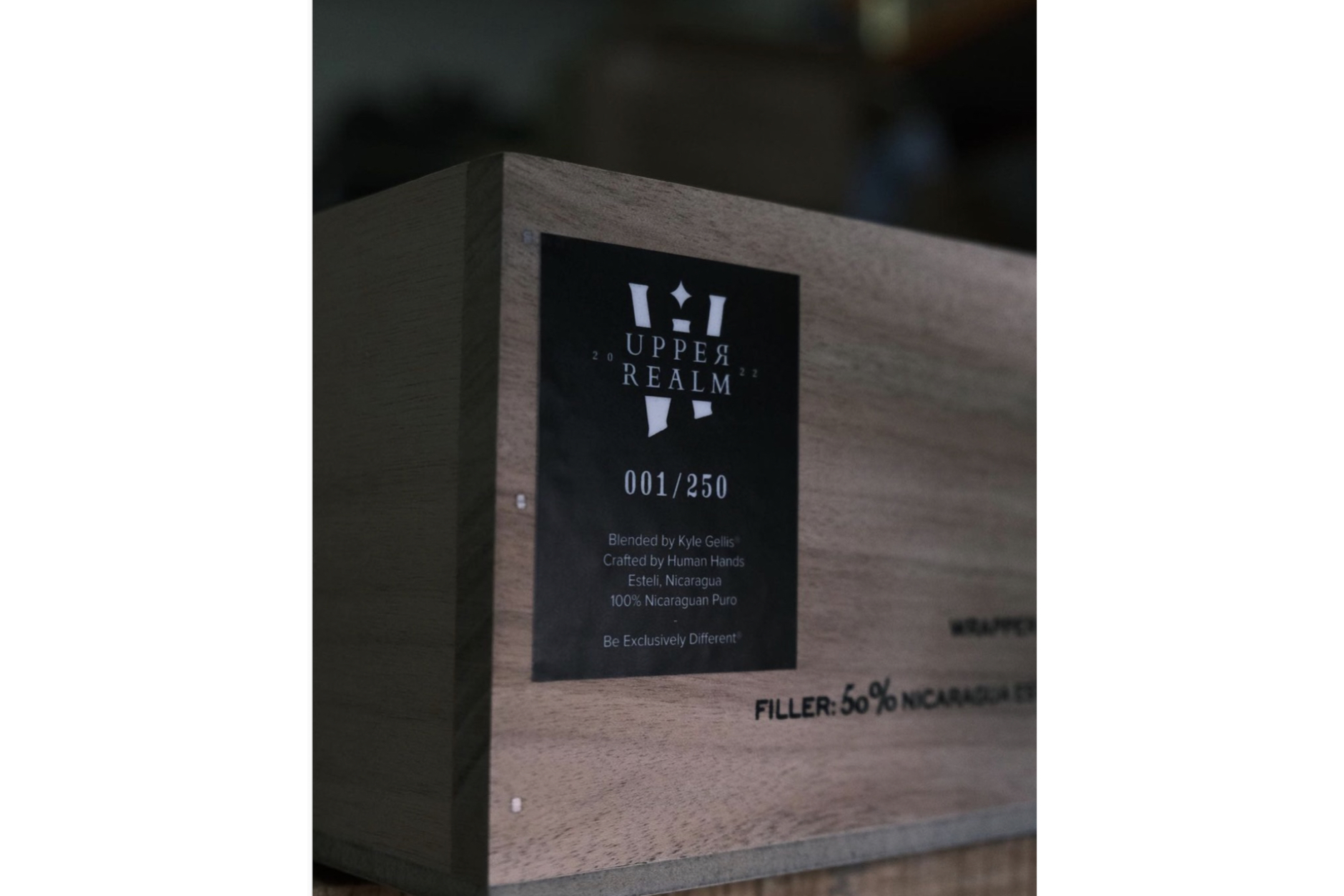 Not much is known about the cigar. A post on Instagram showed a box that indicates it is a Nicaraguan puro that is made is Nicaragua and that the release—or at least the initial release—will be limited to 250 numbered boxes. An email sent to Kyle Gellis, founder of Warped, was not replied to.