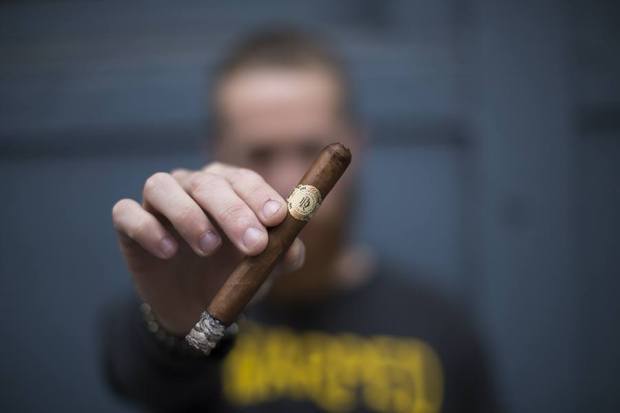 Warped Cigars has announced that the Don Reynaldo Coronas de Luxes, a 5 1/2 x 42 corona that was previously released in 2014, will be returning. The cigar is made to honor the father fo company founder Kyle Gellis.

“My passion would not have been ignited if it wasn’t for him. I wanted to thank and honor him for all the support he has given me and blend a cigar that combined the flavor profiles he loved,” said Gellis at the time.

Don Reynaldo uses a Dominican corojo wrapper over a Nicaraguan binder and Dominican and Nicaraguan fillers. The original release was limited to just 100 boxes of 10, this time around it will be 1,000 boxes of 10 cigars.

Other details have not been announced, but Gellis did indicate this wouldn’t be the last Don Reynaldo release, the cigar will return again in 2022.