After a five-year hiatus, the La Colmena Unico Especial by Warped Cigars is on its way back to retailers. Just like the original, the 2019 edition is a 5 x 48 belicoso with a covered foot that uses an Ecuadorian DesFlorada wrapper over an Ecuadorian binder and fillers from the Dominican Republic and Nicaragua. As with the rest of the La Colmena line, it is rolled at El Titan de Bronze in Miami. 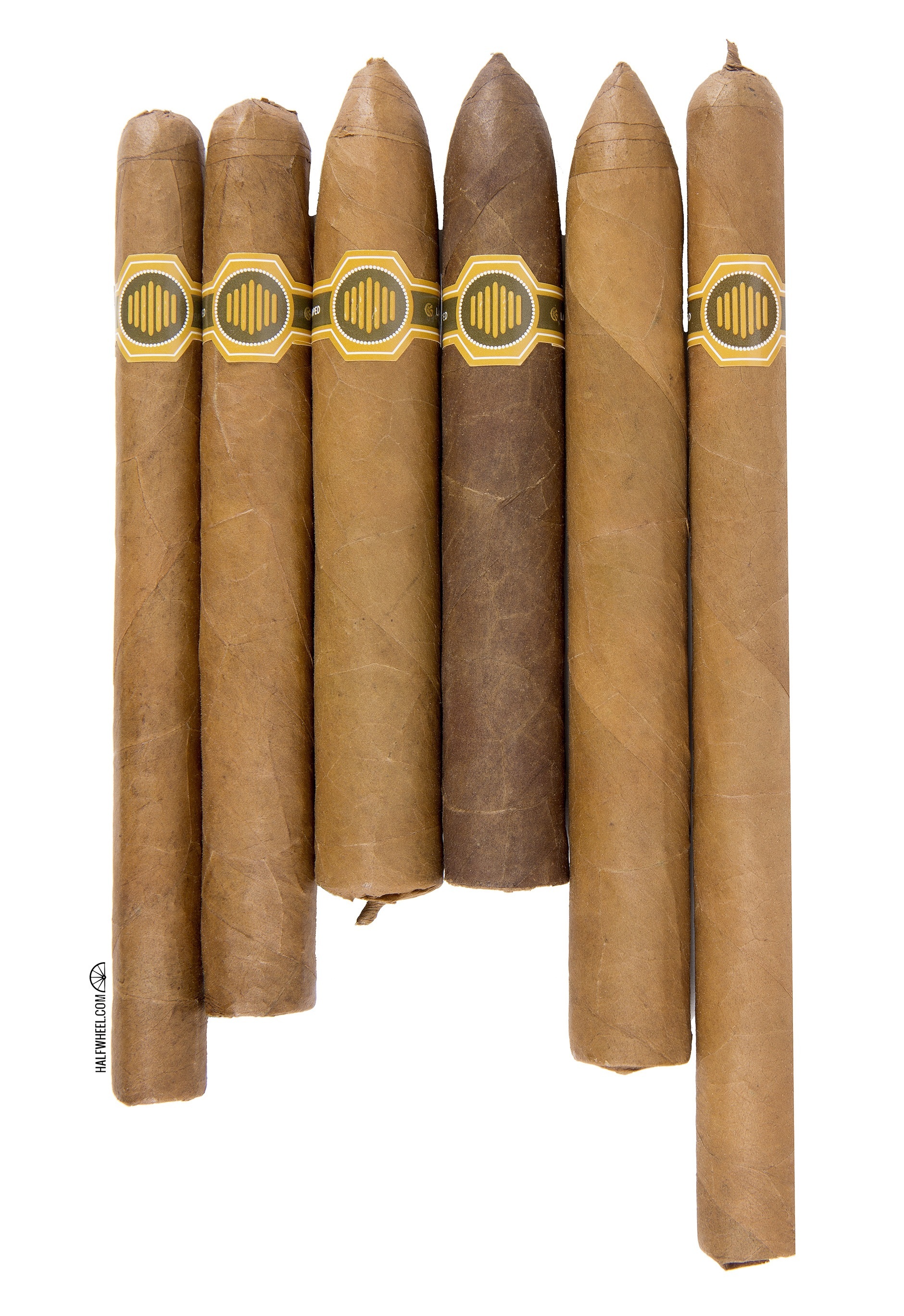 The company announced the cigar’s return in June, ahead of the 2019 IPCPR Convention & Trade Show where it was offered to retailers. It arrives priced at $17 per cigar, before taxes, and is presented in tin jars containing 10 cigars, of which a total of 950 were produced.