Today, Warped Cigars will begin shipping its new releases from the IPCPR convention and trade show.

Kyle Gellis told halfwheel his company will ship orders over the course of the next two weeks. For fans of El Titan de Bronze, the company is shipping three vitolas of La Colmena, a small production cigar made at the Miami factory. Like many releases from the factory, each cigar will be rolled by a single roller. 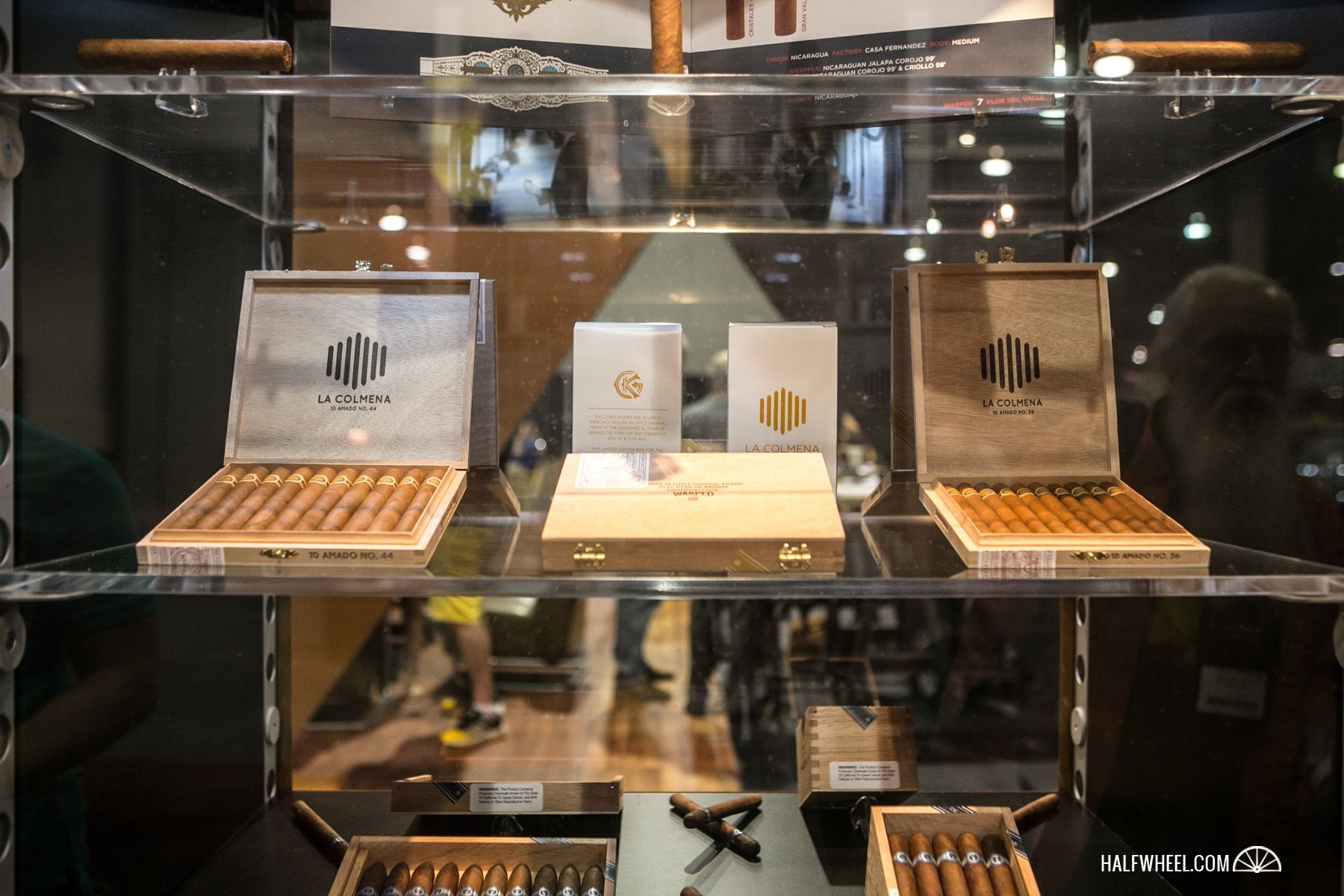 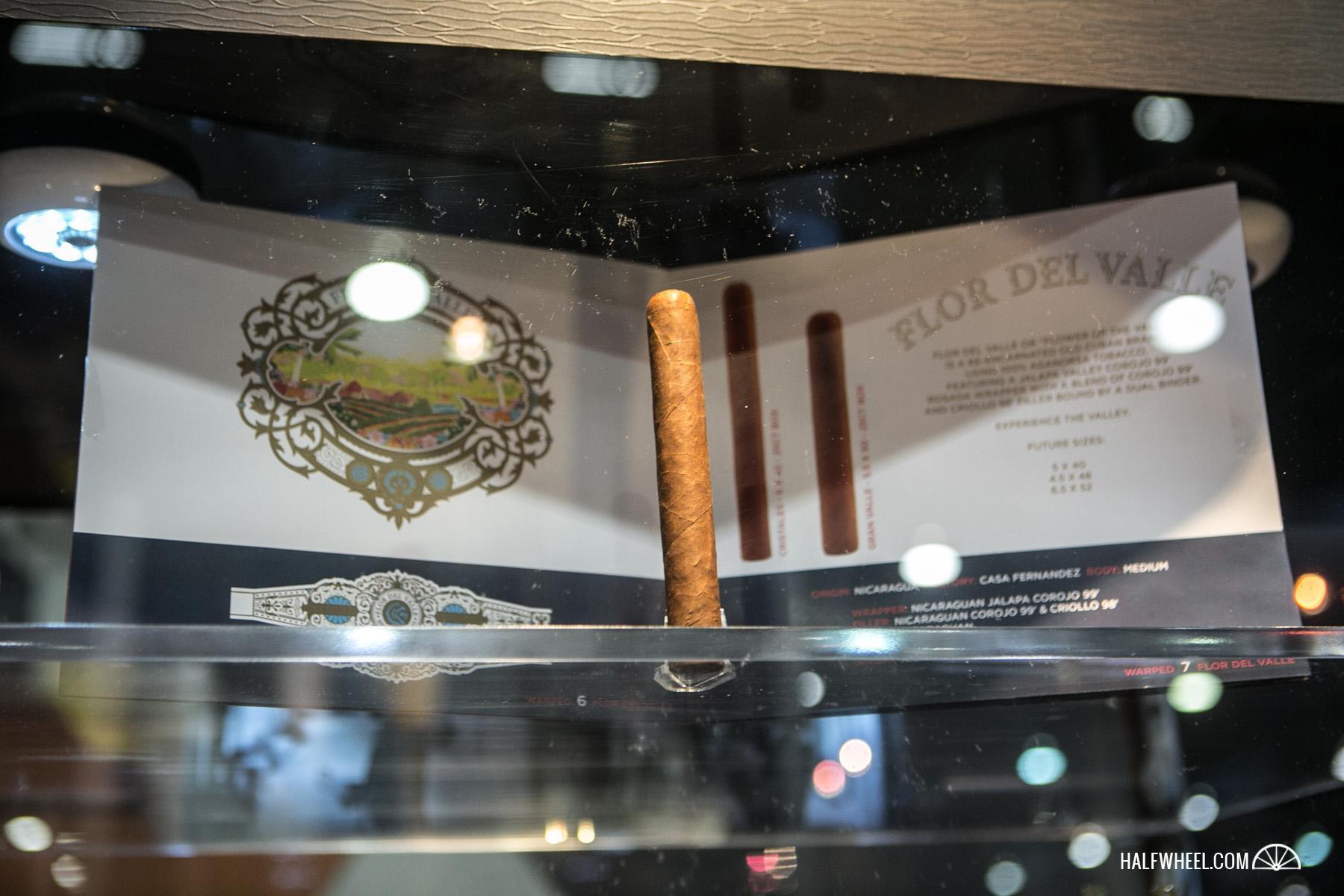 For those interested in a more affordable line from the company, Warped is having Flor Del Valle produced at Tabacos Valle de Jalapa S.A. in Estelí, Nicaragua. The two cigars are priced between $8-10.