Warped Cigars has made no secret that the Florida-based company has a new cigar for December in the works, now the details are out. The cigar is named Don Reynaldo, named after the father of Warped Cigars founder Kyle Gellis. 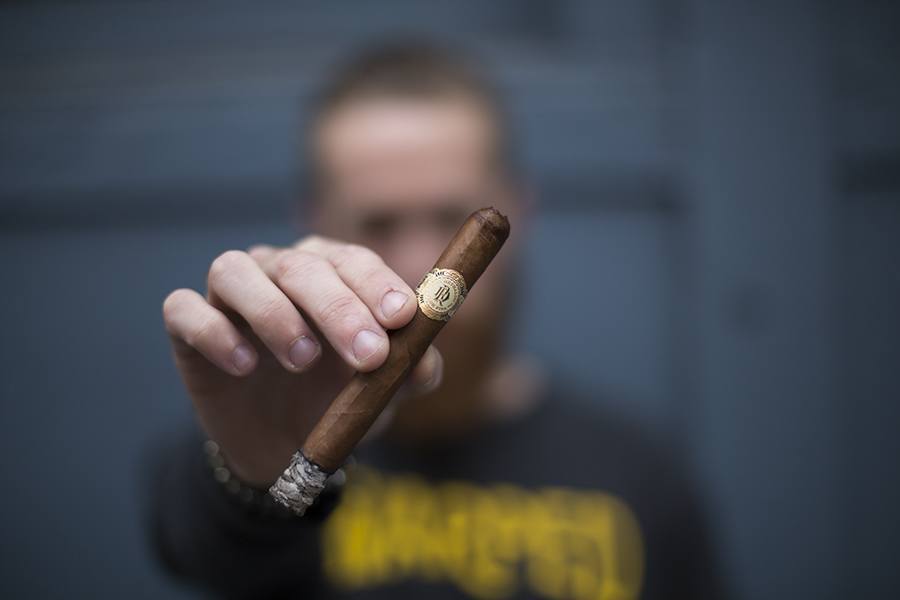 It measures 5 1/2 x 42 and uses a Dominican corojo wrapper, Nicaraguan binder and fillers from the Dominican Republic (75 percent) and Nicaragua (25 percent). It is rolled at El Titan de Bronze, the same factory responsible for the company’s El Oso and La Colmena.

“Growing up he taught me about cigars and the lifestyle that accompanied them,” said Gellis in a statement to the press. “From construction issues, flavor profiles, proper way to cut and light, to the art itself, my passion would not have been ignited if it wasn’t for him. I wanted to thank and honor him for all the support he has given me and blend a cigar that combined the flavor profiles he loved.” Update (Nov. 12, 2014) — Today, Warped Cigars announced the retailers who will be carrying the Don Reynaldo, and confirmed that the cigar will begin shipping during the first week of December. Those retailers are: