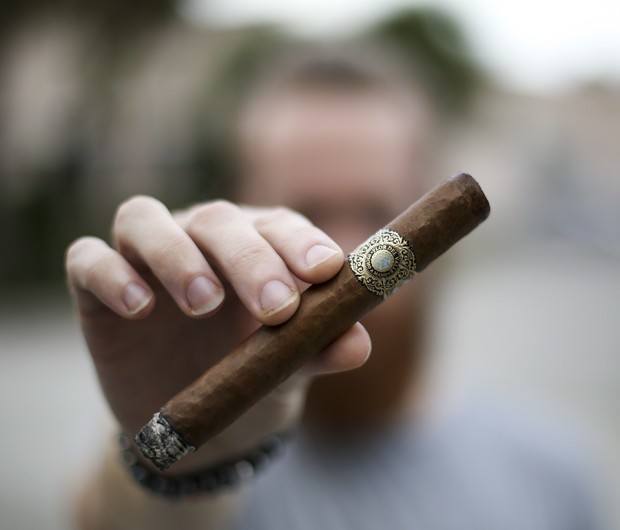 Kyle Gellis will be sending Warped Cigars’ latest creation to retailers on Monday, as he has informed halfwheel that the Flor del Valle Sky Flower is ready for a full release after debuting at Corona Cigars last week.

Gellis announced the new cigar just over a month ago, and while it shares the Flor del Valle name it is a bit different blend than the rest of the line thanks to the use of media tiempo in the Nicaraguan puro blend. Medio tiempo, a priming found above the ligero level, is known for its strength and potency despite being smaller in size.

The Flor del Valle line uses AGANORSA tobacco with a corojo 99 wrapper from Jalapa and mixture of corojo 99 and criollo 98 fillers. 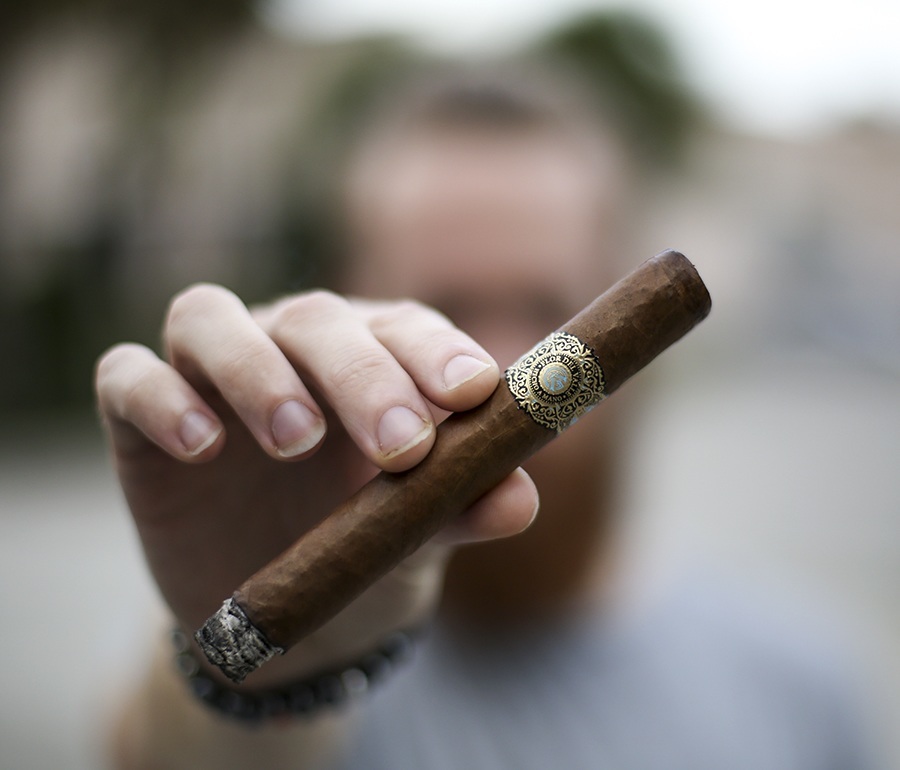 Sky Flower is being presented in a 5 5/8 x 48 vitola and offered in ten-count boxes, a change from the 25-count boxes used for the rest of the line. MSRP is $12.50 per cigar, with production handled by Tabacos Valle de Jalapa S.A. (TABSA) in Estelí, Nicaragua. While Gellis has said that Sky Flower will be a regular production cigar, the use of medio tiempo will limit just how many are able to be produced.

Gellis gave the cigars its formal unveiling on April 10 during an event at Corona Cigar Co. in Orlando, Fla.

Sky Flower is the second vitola in Warped’s Flor del Valle line to be released this year; in February the company added the 4 1/2 x 48 Las Brumas. Flor del Valle was announced in July 2014 and released that fall.