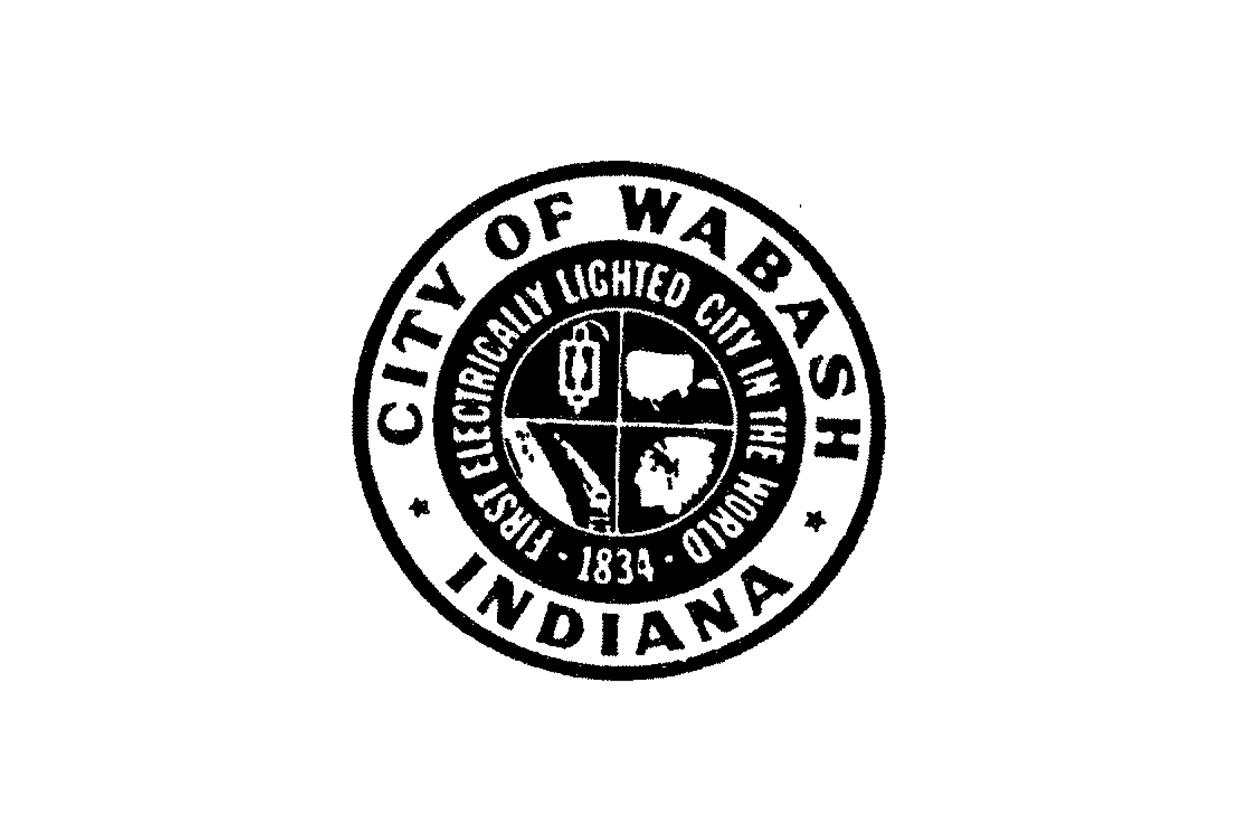 A proposal to ban smoking in parks and at public events on city property in Wabash, Ind. has been defeated, despite being approved at its first reading just a few weeks ago.

The city council defeated the proposal by a 4-2 vote according to a report by YourNewsLocal.com. The city has not yet posted the agenda or minutes from the meeting to its website.

Wabash is home to just over 10,000 residents and is located approximately 80 miles north of Indianapolis.