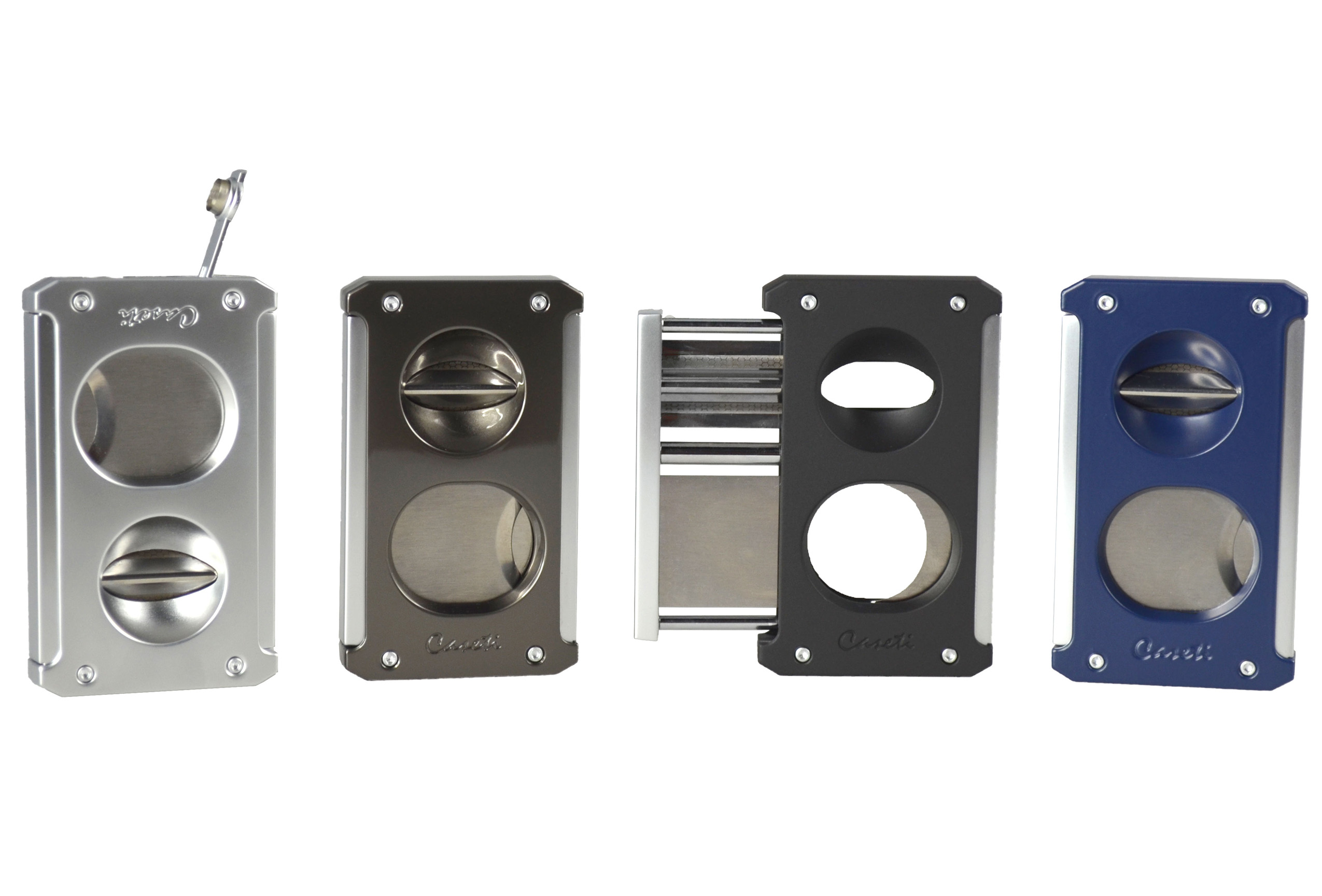 If you’ve ever wanted to have three options to cut your cigar in one cutter, The Trident by Caseti might just be what you’re looking for, and it’s now shipping to retailers.

Visol Products announced The Trident by Caseti in July and showed it off at the 2021 PCA Convention & Trade Show. It offers a guillotine cutter and a v-cutter that can both handle up to a 60 ring gauge cigar and is engaged via a side-squeeze mechanism, while a punch cutter folds out from the base of the cutter. 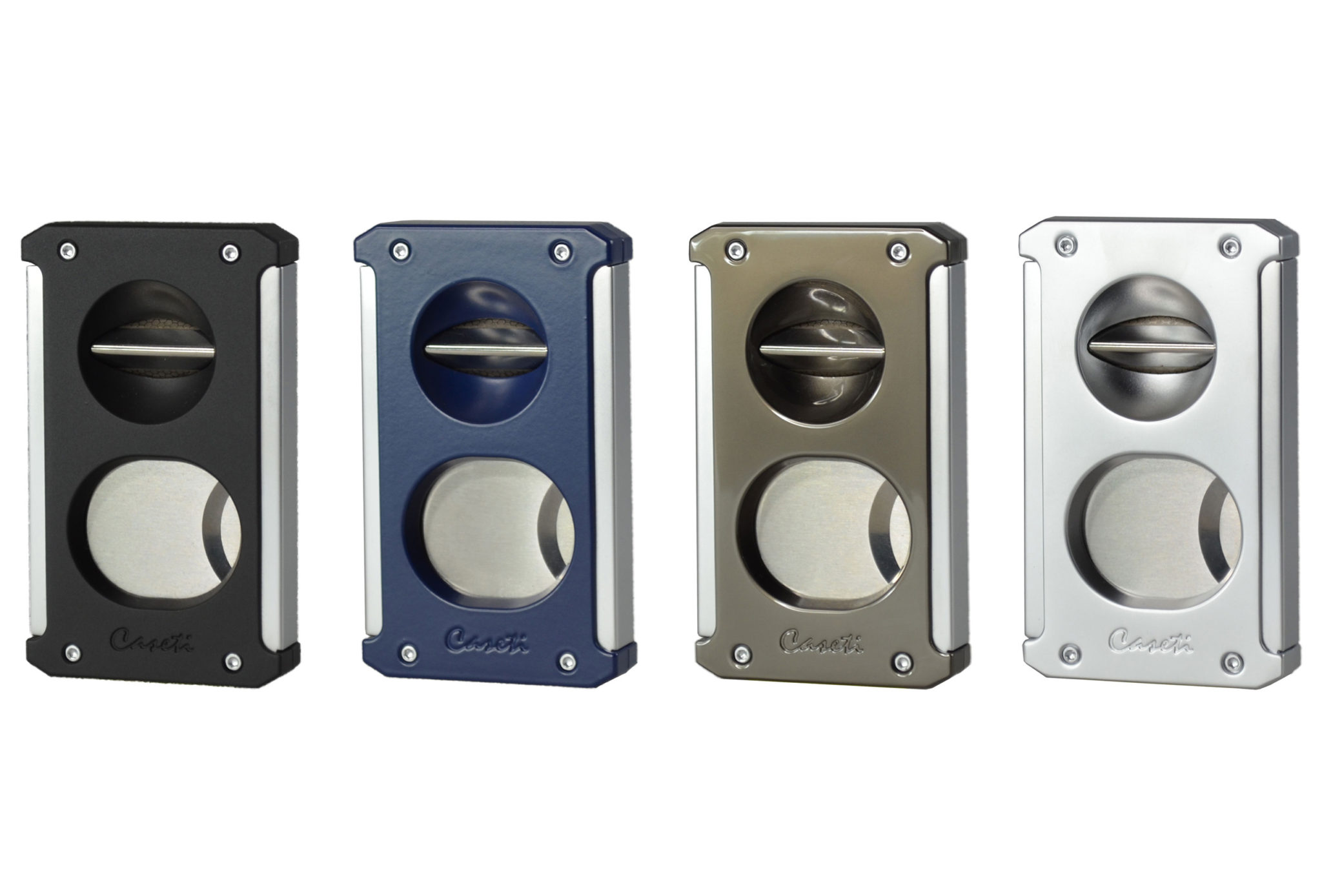 The Trident by Caseti is offered in four colors: matte black, matte blue, gun pearl, and chrome pearl. Each has an MSRP of $110.