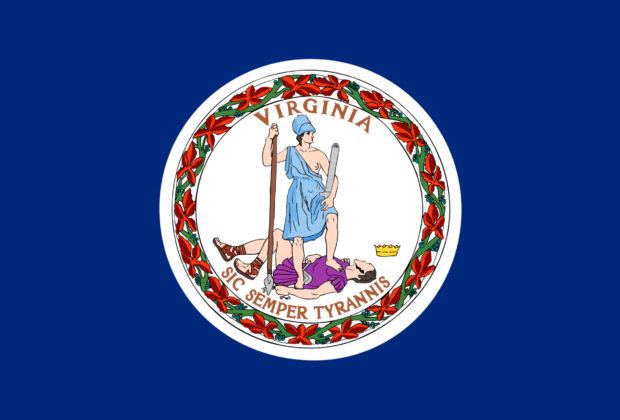 Late last week, Virginia Governor Ralph Northam signed the state’s budget bill, H.B. 30, into law, which comes with language that will double the state’s tobacco taxes this summer, including on premium cigars.

Currently, premium cigars are taxed at 10 percent of the wholesale price, but that will be doubling to 20 percent this summer. For a cigar with an MSRP of $9.50, that means an increase from $10.45 to $11.40, by halfwheel estimates, and before any additional sales taxes are added.

The state’s cigarette tax will also be doubled, going from 1.5 cents per cigarette to 3 cents, or 60 cents a pack. It had previously been the second lowest rate in the country, behind only Missouri with a rate of 17 cents per pack. Even with the increase, Virginia will still have one of the lowest tax rates on cigarettes in the country.

That same doubling of the tax rates will also apply to other tobacco products, such as loose leaf tobacco, snuff and chewing tobacco. Additionally, the state will begin taxing liquid nicotine products at the rate of $0.066 per milliliter.

The tax changes will go into effect on July 1.