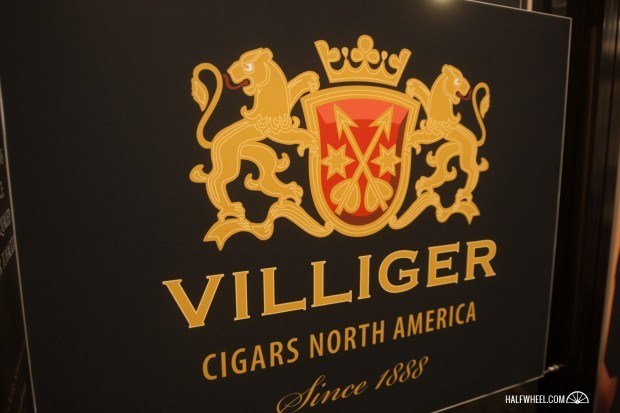 When you head to a Villiger event in the near future, there’s a good chance you might see a new face, as the company has announced its new director of special events.

Jacquelyn “Jaxx” Guevarra has been named to the position and will travel throughout the country working with the company’s sales force organizing, marketing and co-hosting Villiger Premium Cigar events. “We are very excited to have Jaxx on board; in today’s market, events and cigar festivals where we have the opportunity to interact with consumers is extremely important. Her energy, charisma, and professionalism will surely be an asset to our team as we continue to grow and build brand awareness in the premium hand rolled segment” said Shawna Williams, vice president of Villiger Cigars.

Guevarra was most recently on the retail side of the cigar industry with La Casa de La Habana in Las Vegas, and was recently representing Villiger at the 2015 TPC Expo.