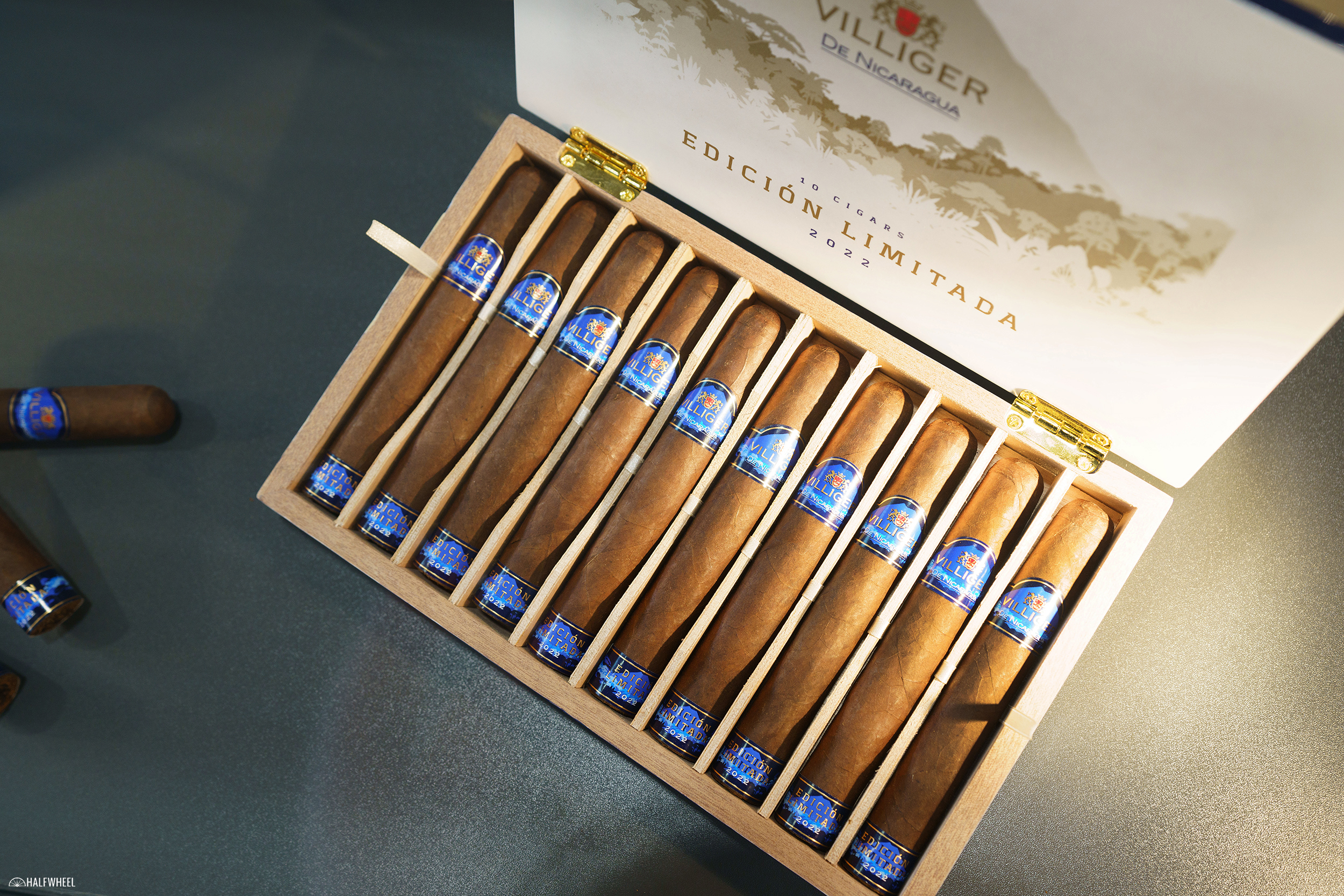 It’s actually two different cigars, though only one is available currently, only offered in Germany and Switzerland. The European version of the Villiger Edición Limitada 2022 is a 6 x 54 toro. It uses an Ecuadorian wrapper over a Mexican binder and fillers from Nicaragua. 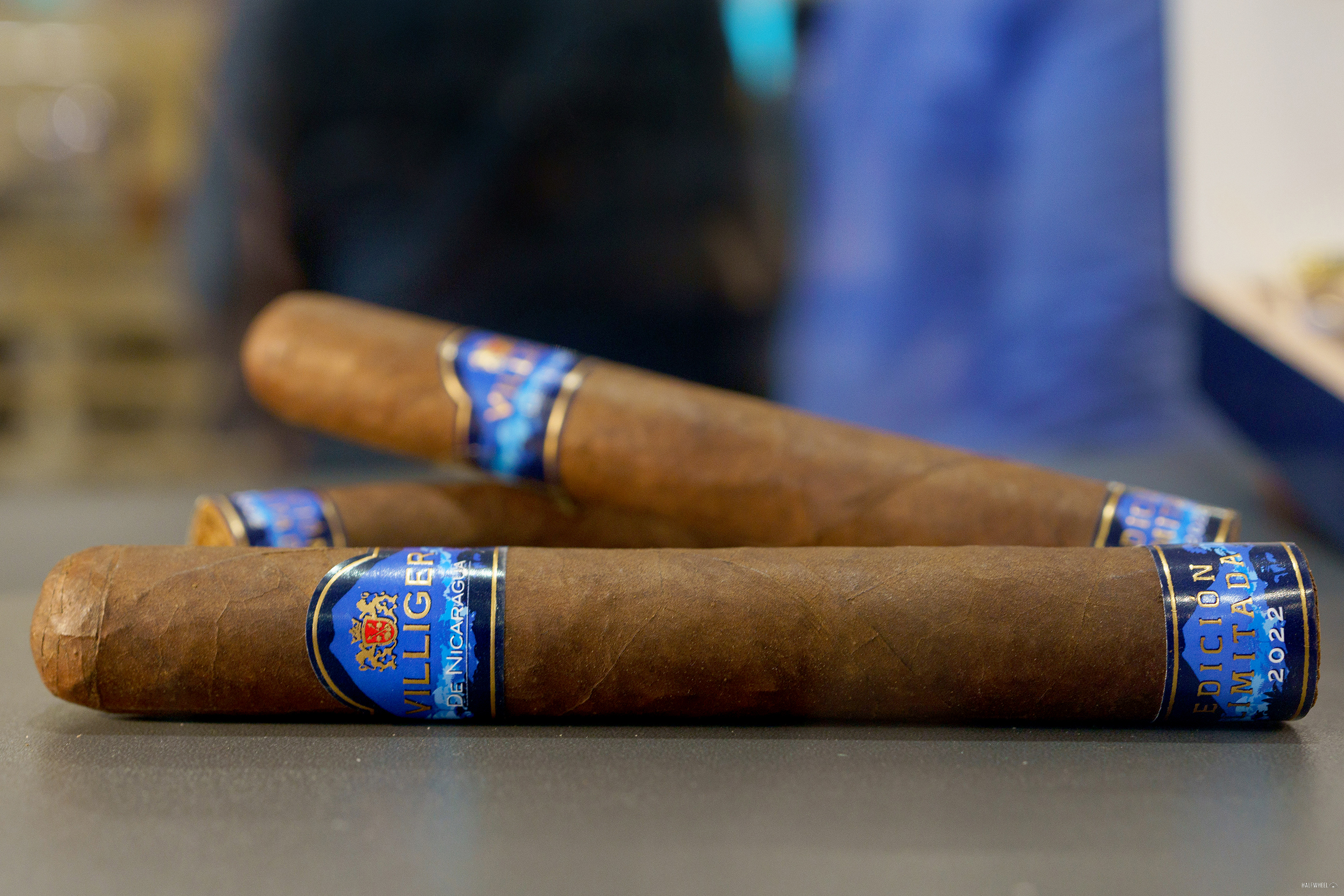 Notably, it’s made at Villiger’s relatively new Villiger de Nicaragua factory in Estelí, which the company owns but is operated with assistance from Joya de Nicaragua.

There’s a total of 1,200 boxes available for the European release.

In January, Villiger Cigars North America will release its version of the blend for the American market. That cigar will also measure 6 x 54, though it’s a torpedo that is limited to 500 boxes.