Villiger’s La Flor de Ynclan line is getting a lancero.

It will be a bit shorter and a bit thicker than what many would consider the traditional size for the vitola, as it will measure 6 3/4 inches long with a 43 ring gauge, a size more commonly referred to as a lonsdale. It retains the same blend as the other three sizes, with its wrapper coming from Ecuador, its binder from Indonesia, and the fillers from the Dominican Republic and Nicaragua. The blend is the creation of Heinrich Villiger, chairman of the board of Villiger Soehne AG, and Jose Matias Maragoto of ABAM Cigar Factory in Santo Domingo, Dominican Republic, the factory producing the line.

The La Flor de Ynclan Lancero will be offered at $11 per cigar and in 25-count boxes. It is slated to be released at the 2018 IPCPR Convention & Trade Show in July, though a shipping date has not yet been announced.

It will be the fourth size in the line, joining the three that were part of the initial launch: 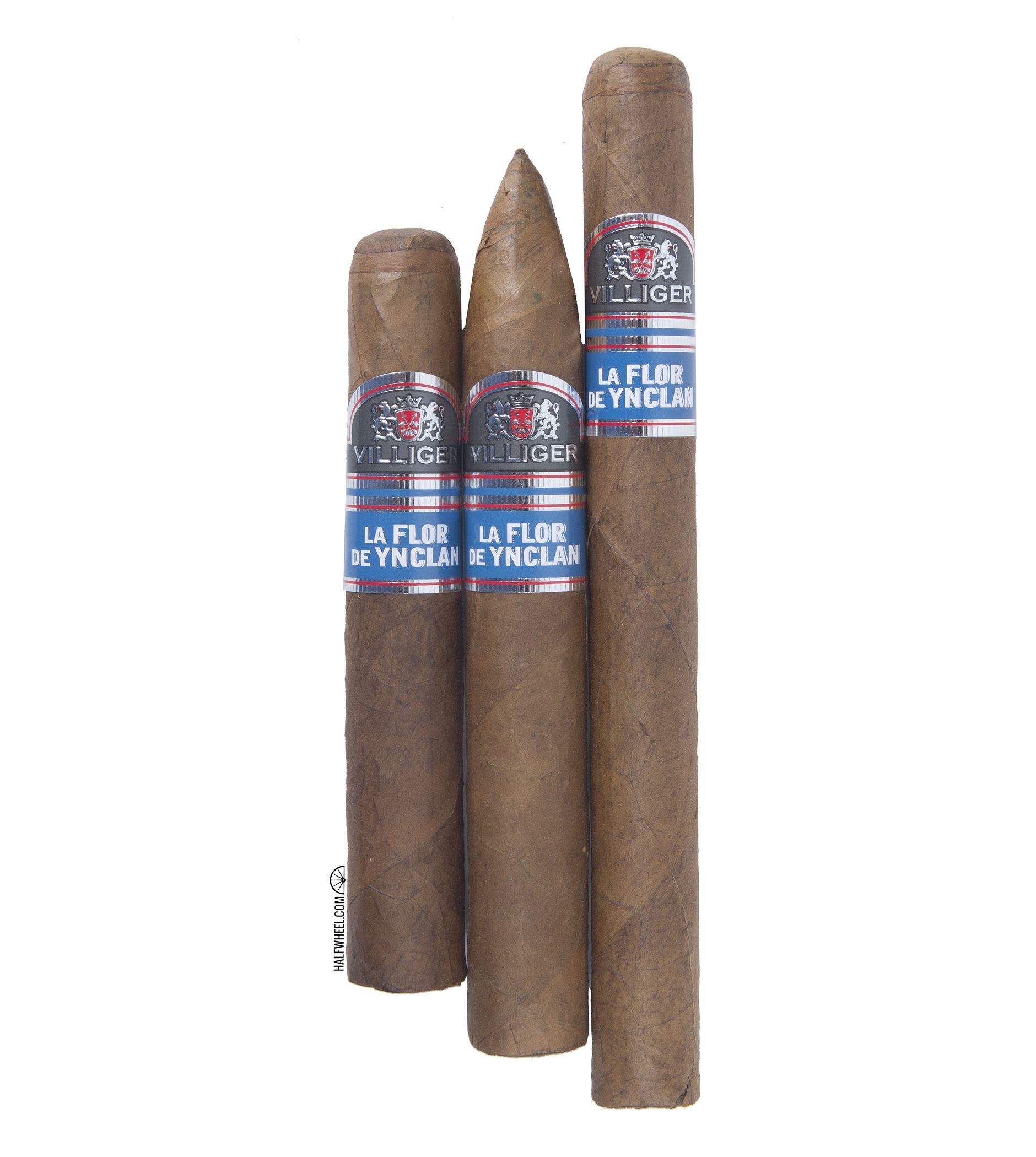 The La Flor de Ynclan brand goes back well beyond Villiger’s time, as it is a long-discontinued Cuban brand that dates to the late 19th century or early 20th century. Villiger launched its own version of it in 2005, however it didn’t get a warm reception in the market and was discontinued in 2007 until being reworked and relaunched in 2017.

A report by Cigar Aficionado announced the news on Thursday morning; a spokesperson for the company has not yet replied to an email sent by halfwheel in an attempt to confirm the details.

Update (July 1, 2018) — The company has announced that the project will be limited to 500 boxes of 25 cigars per year, and has released this photo: