Villiger Cigars has announced plans to bring La Meridiana, one of its European-market cigar lines, to the U.S. this month.

The cigar is a tribute from Heinrich Villiger to “some long lost Cuban cigar heritage,” the company said in a press release. It bases its roots in a Cuban cigar factory by the same name, which was owned by Pedro Murias, and according to the company was once of the largest and most well-known cigar factories on the island and helped define the cityscape of Havana at the end of the 19th century. However, during the Cuban War of Independence, Murias was forced to sell La Meridiana, and when the deal closed following the war’s conclusion in 1898, the factory’s legacy vanquished into history, even though the building still stands today. 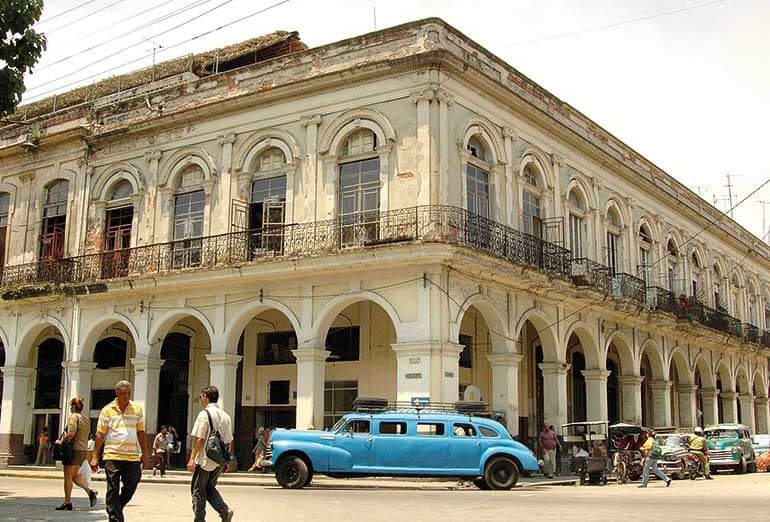 While the inspiration is Cuban, the cigar is a Nicaragua puro, highlighted by a wrapper that has been aged for approximately four years to attain both a distinctive flavor and color. It is being offered in five sizes, each of which come in 10-count boxes:

The line is being made at Fabrica de Tabacos Joya de Nicaragua S.A. in Estelí, Nicaragua.