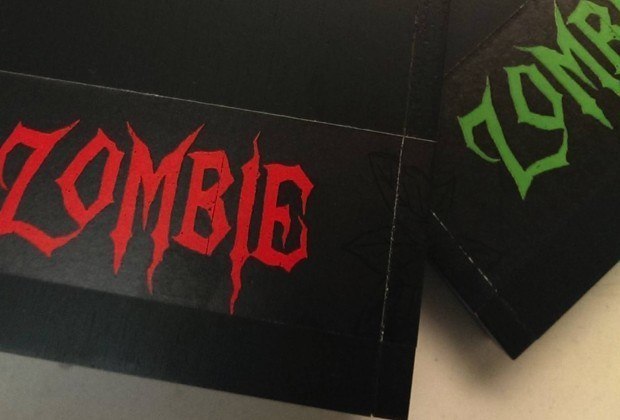 A handful of retailers have reported receiving small amounts of the 2019 edition of the Viaje Zombie in both the Red and Green blends.

Not much has been announced about this year’s release, other than that both cigars measure five inches long with a 52 ring gauge and come with a tapered foot. They appear to return in the same blends as previous years, Nicaraguan puros with the red-banded version getting a maduro wrapper, while the green-banded version uses a criollo wrapper.

When asked about the release, a representative from Viaje said “no comment on this one.”

The cigar has previously come in 20-count boxes, with the 2018 Viaje Zombie Green priced at $11.80 per cigar, or $236 for a box, and it appears based on one retailer’s listing that the price  and format remain the same for this year.