Earlier this week, we broke the story that Viaje was releasing a special new release, the White Label Project (WLP) – within a few days, there were some questions about the blend. I decided to clarify that we weren’t positive as I was hearing conflicting reports that it was a completely different blend. Turns out, the original statement, “based off of the Summerfest blend” was correct. And now we have pictures for a cigar that is pretty much already sold out. January 24, 2011: You heard it here first, Viaje’s newest release, the WLP (White Label Project) is shipping today. Fifty bundles of twenty-five Corona Gordas based off of the Summerfest blend will retail for $7.50. Five retailers around the country will get them, likely by the end of the week.

January 26, 2011: First off, I do not know all the retailers, the birdies have been quiet. I still wonder about NHC, as I believe Dan Welsh, owner of New Havana Cigars, is in Nicaragua with Pete Johnson right now – I know, “stalk the industry” take to new levels. Whatever the case, the retailers that have gotten the chance to sell the cigars have been told to keep these off the internet (and presumably told to keep quiet) – as such, info is limited. Last week, the folks at Viaje told me that one of the concerns with releasing info is that so much of what is online is incorrect. Unfortunately, there is a definitive question right now if this is the Summerfest blend, or a completely different blend. I’ve heard two stories passed on from reliable sources – as such, el niño diablo cannot confirm that this in fact is based of the Summerfest. Asked what WLP was on Facebook, Andre Farkas replied:

WLP is the vehicle by which we will release experimental blends, shapes, mash ups, factory errors, etc. Its a peek behind the factory curtain.

Two others details… I’ve heard murmurs that the WLP blends might leave WLP status and become future releases to a wider audience of retailers later on… which seems like a logical thing. In addition, amongst the five retailers, the cigars were not distributed evenly, some have more than ten bundles, some have less.

As always, we will keep you as informed as we can on this issue (and others), but as of right now some of the Viaje staff (which is relatively small) doesn’t know the details about this project, so it might be a bit of time.

January 29, 2011: Pictures! The cigars are in stores and have sold out at most. NHC was one of the retailers, and I imagine they are all accounted for at now. Even if they aren’t, don’t expect the cigars to end up online, given Andre Farkas’ desire to keep them offline. Speaking of Señor Farkas, he confirmed that the blend was based off the Summerfest:

Summerfest yes, but we tweaked the blend so it would be quite different in the CG. Don’t expect the same cigar. This is WLP’s purpose. Blends, shapes, etc. that would normally never get released will be available under this label. We will also be listening to your ideas. If we hear something suggested that might make a good cigar you might see it released under WLP.

Once again, I hear that the cigars are likely to be released in the next few months to a larger quantity of retailers, but still in relatively short supply.

And the pictures, courtesy of Farani… 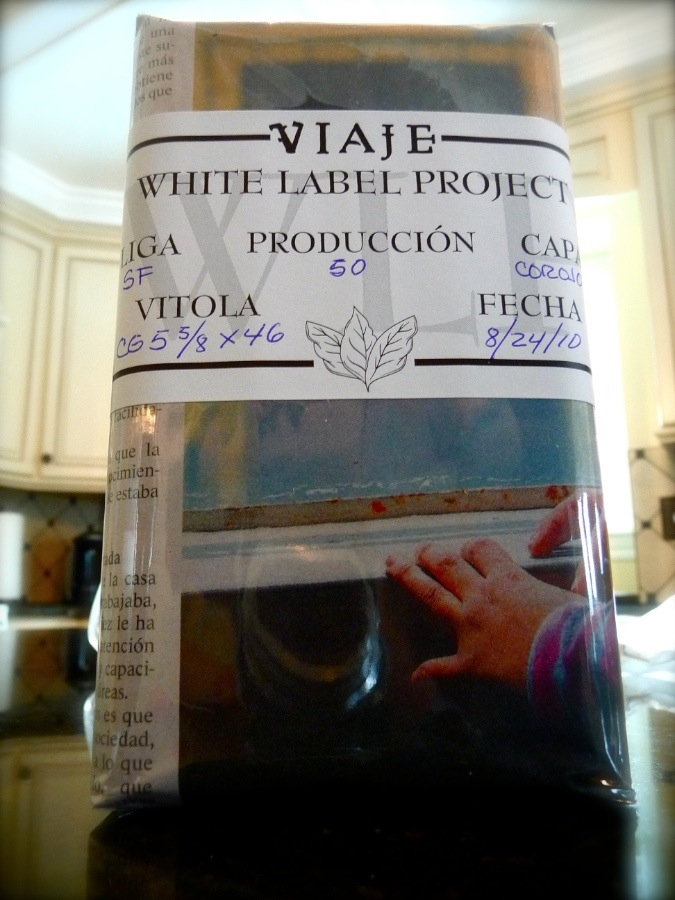 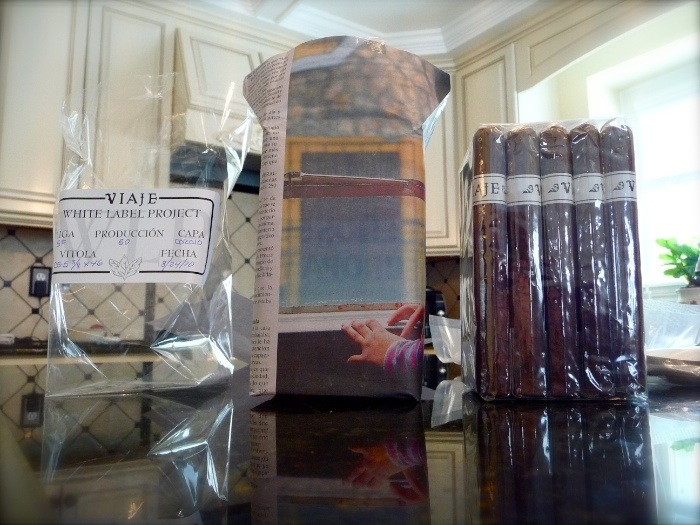 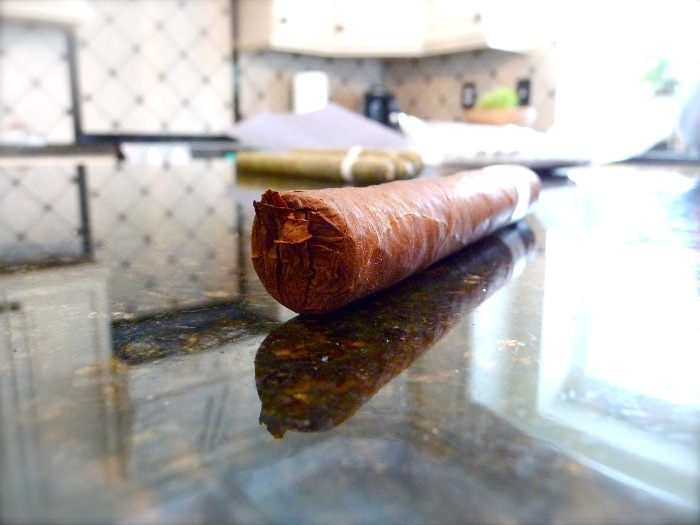