After speaking with Mark Just of Tower Cigars, it seemed time to put the info for the newest Viaje LE in one place. In May, the Viaje Tower Cigars 45th Anniversary cigar will be released. For the Tower Cigars’ historians out there (or those people who read the news when we officially broke the story on Monday), you will note that 2011 marks only the 44th year of the Sacramento cigar store, whatever the case – time to celebrate early. The box-pressed cigar is based on the Exclusivo blend, a cigar that Tower recently got in the form of the Chiquito. Another interesting bit was that Just told me that they plan on releasing the cigar annually, comparing it similar to what Padrón does for their 45th. (Every year the cigar is released, regardless of the actual anniversary number.) The only difference is, this will be the only blend, there won’t be a Tower 46th. 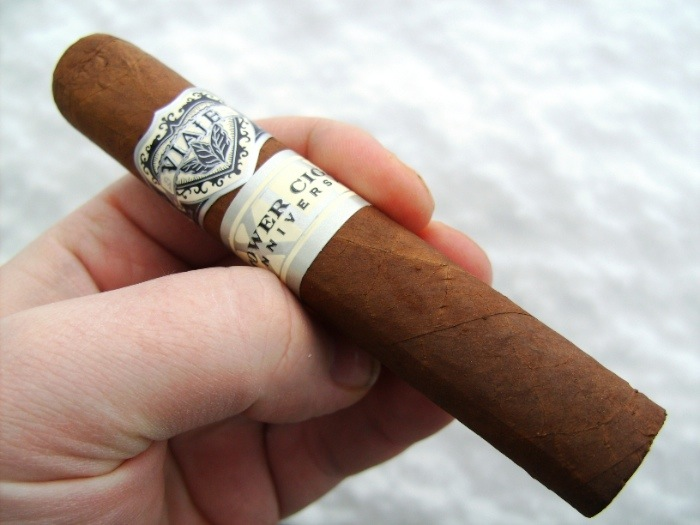 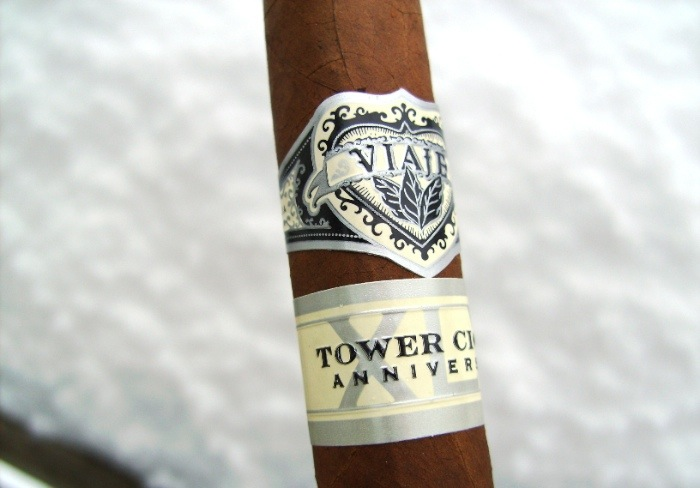 Update: Pre-Orders go on sale April 5, 2011 via Tower Cigars. This link is all you need.