In the midst of Viaje’s announcement that they were modifying their core line production to be solely a small batch company, Viaje gave Gregory Mottola some details about the new Viaje Super Shot, which was previously referred to as Shotgun Shells. As expected there are two sizes: 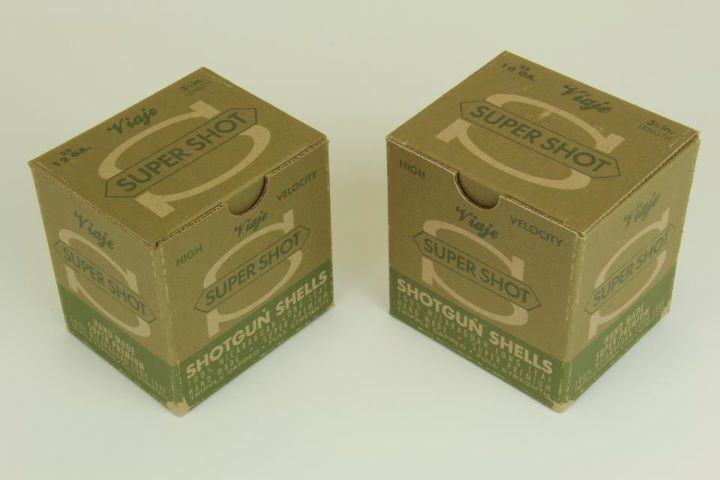 I recently took up clay shooting and I noticed that the cigars I brought weren’t short enough to enjoy between rounds… I’d start smoking and before it was finished it was my time to shoot again, so the smoke kept going out.

There is still no blend info, production info, pricing or a release date. In September of 2011, Andre had indicated this was to be a January release, but every indication seems to be there is a new WLP release coming before Super Shot. Viaje has previously indicated that the next WLP will be released in February.