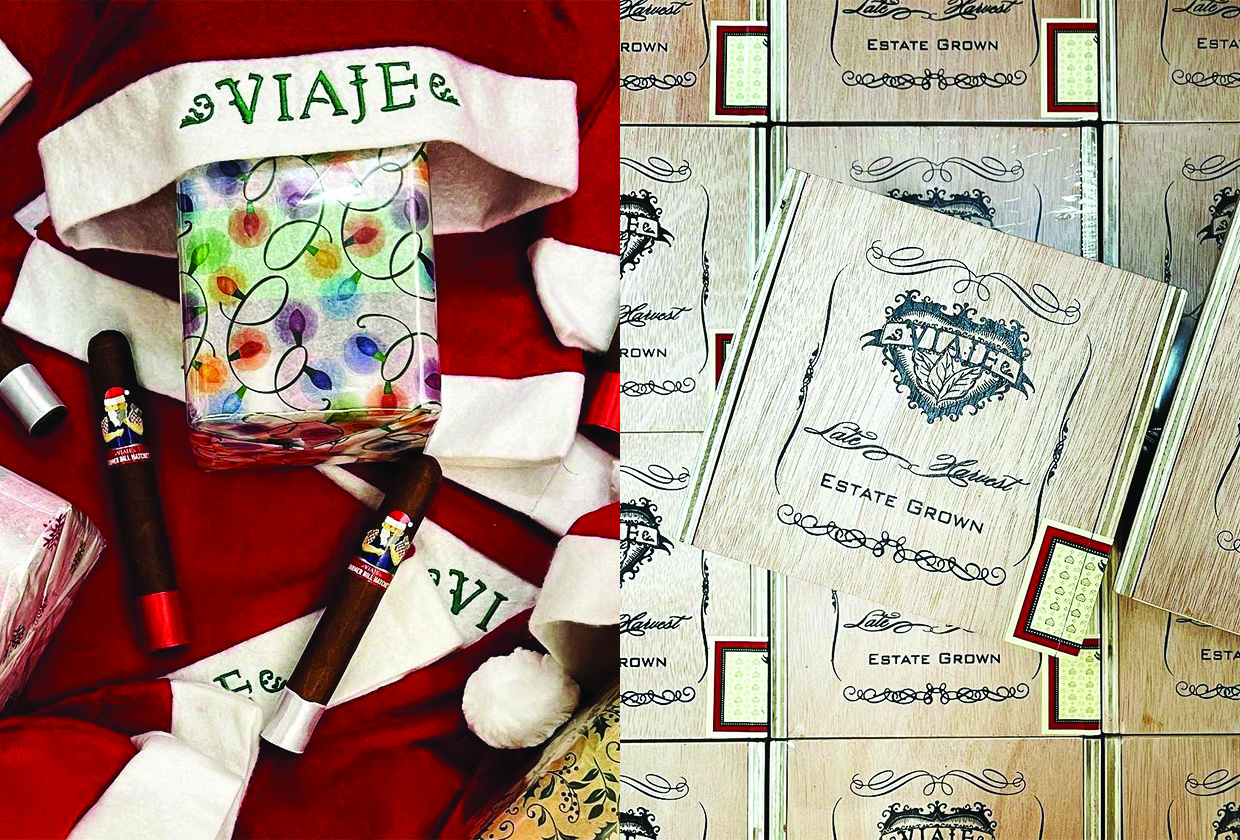 There are some new releases from Viaje on their way to stores, as the company has begun shipping a new version of its Farmer Bill Hatchet line as well as the latest installments of the Late Harvest and Late Harvest Hang Time lines.

The Viaje Late Harvest line debuted in 2011 and was joined by Late Harvest Hang Time in 2013, with both blends Nicaraguan puros and Hang Time using a higher priming of wrapper leaf than the original to give it a fuller profile. The company has not yet disclosed any information about the blends for this most recent release, which is the first release since 2013.

Shipping of the three cigars began on Monday.